Rollers fall to Japan in thriller 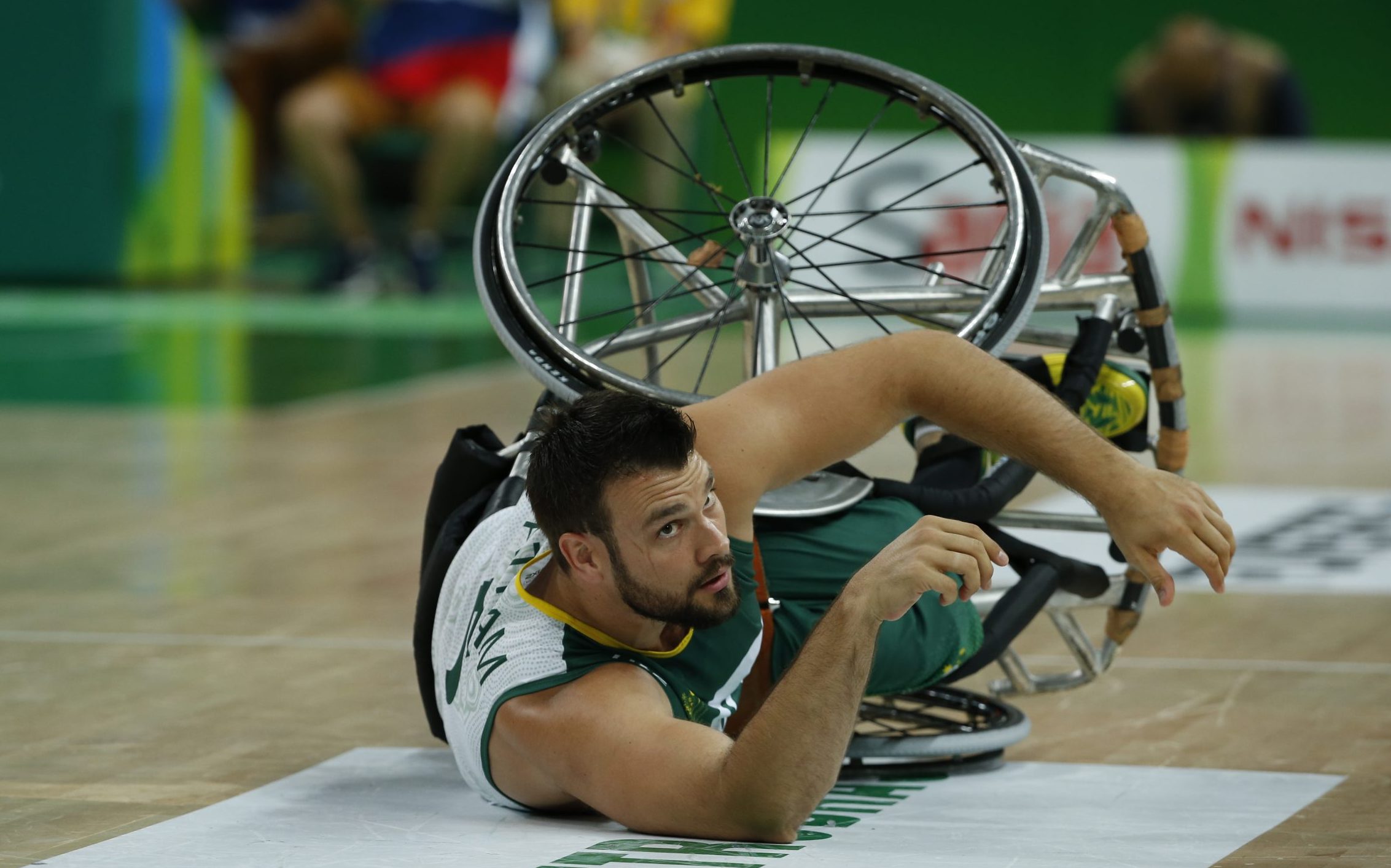 The Australian Rollers have been challenged by a strong Japan side, who have come from behind to defeat the Australians by just three points in game five of the 2019 International Wheelchair Basketball Federation (IWBF) Asia-Oceania Championships.

The first quarter saw Japan take on the game with high speed, to which the Rollers were able to compete. Tom O’Neill-Thorne was playing the facilitator role, while Jannik Blair was opening opportunities for his scorers. Shaun Norris was aggressive from the perimeter, and with Bill Latham and Kim Robins assisting, Norris lined up on multiple occasions and collected seven points, helping the Australians to a one-point lead at the end of the first term.

Latham turned it on for the second quarter, providing back-to-back mid-range connections and taking some wind out of Japan. CJ McCarthy-Grogan brought a fresh energy to the quarter and some needed speed, while Brett Stibners settled the group with a quick two baskets. The teams split the quarter 19 each, allowing Australia to enter the half-time break with a one-point lead.

During the third quarter, the high speed of the first quarter was revisited. The Rollers amped up their attack on Japan, with Latham, Norris and Robins all beginning to make an impact on the scoreboard. O’Neill-Thorne was the scoring facilitator for the quarter, collecting eight assists. The Australians led Japan 53-47 heading into the final quarter.

The fourth term saw Japan break through the Australian defence, hitting the scoreboard and taking a lead with one minute of play left. The Rollers’ scoring dried up, and after multiple chances to put the game into overtime, they were unable to hit the lead again and Japan secured the win at 64-61.

Head Coach Craig Friday said he was frustrated with the result.

“We executed but did not finish. We gave ourselves every opportunity to win the game, but just did not have the poise to close this one out when we had the chance,” Friday said.

“We tried some new combinations, and one of those line-ups was able to do the job for us tonight, so there are always some positives.

“It was a pretty decent game of basketball, and they [Japan] ran some good line-ups that we had to constantly adjust to.”