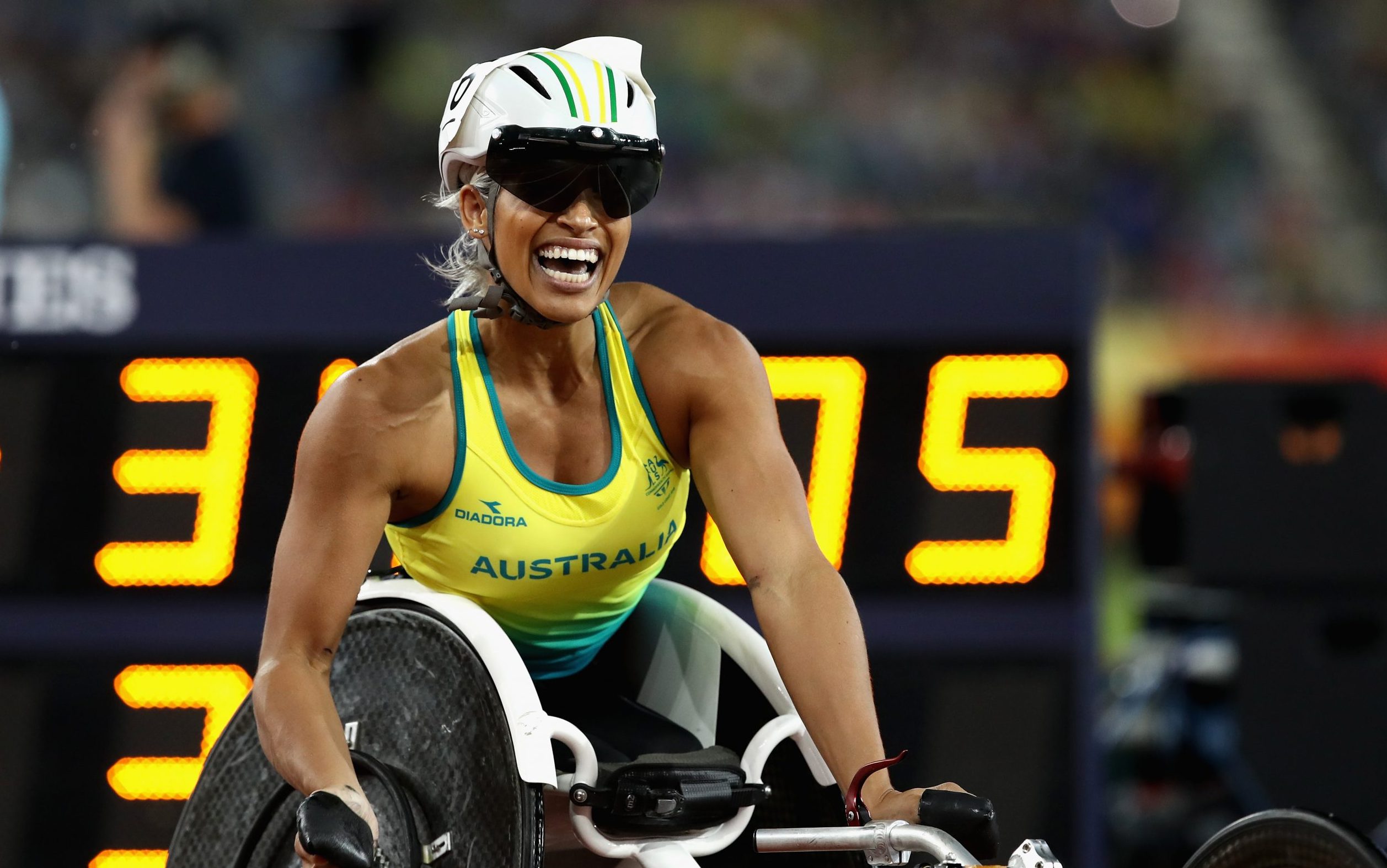 Paralympics Australia has applauded the Queensland Government on its decision to launch a 2032 Olympic and Paralympic Games bid.

Premier Annastacia Palaszczuk today (9 December) announced that hosting rights would be pursued if all levels of government provide appropriate levels of support and funding.

It follows extensive consultation with a range of key stakeholders and a highly detailed feasibility study that projected significant economic and cultural benefits for Australia if the bid was successful.

President of Paralympics Australia, Jock O’Callaghan said: “I would first like to congratulate Premier Palaszczuk and the Queensland Government for the excellent work that has already been done to be in a position to make today’s announcement.

“This bid has the potential to define a generation of Australian sporting talent and their impact on the wider Australian community, which will hopefully experience the incredible benefits that a Paralympic Games, and Olympic Games, can deliver to a host nation.

“The prospect of hosting a Paralympic Games on home soil is a tremendous opportunity to support the development of a truly barrier-free society.

“Paralympics Australia has been hugely supportive of the Paralympic Games coming back to Australia after 32 years. We wholeheartedly believe it will advance participation in sport for people with disability and their broader engagement and opportunity in the community.

Paralympics Australia’s Chief Executive Officer, Lynne Anderson, said: “The stories of Australian Paralympians deserve to be heard by all Australians, and a Paralympics Games in Australia will supercharge our ability to achieve that.

“Paralympians challenge stereotypes, transform attitudes and break down social barriers and discrimination. The potential to create long-lasting change throughout the 2032 campaign in Queensland is immense.

“Since Seoul 1988, through to Sydney 2000 and beyond, the success of Host Cities has been largely determined by the level of delivery of the Paralympic Games, with London in 2012 widely regarded as the ‘best Games ever’. The Games in 2032 now have that opportunity.

By Paralympics Australia
Posted: 09/12/2019
Photo with thanks to Cameron Spencer / Getty Images