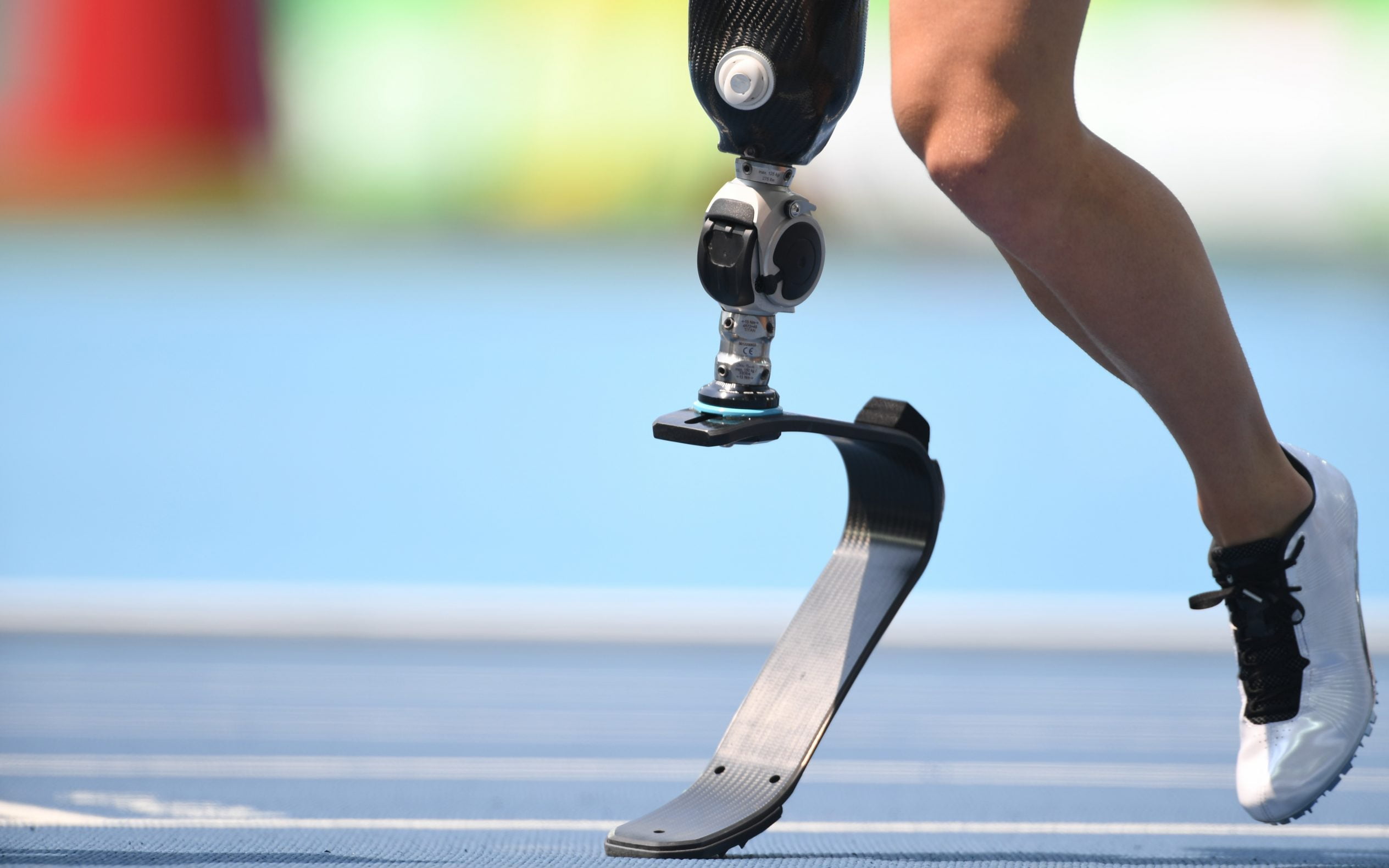 Those responsible for the manipulation of data from the Moscow Laboratory before it was transferred to WADA appear to have done everything possible to undermine the principles of fair and clean sport, principles that the rest of the sporting world support and adhere to.

This sincere lack of respect towards the rest of the global sporting movement is not welcome and has zero place in the world of sport. It is only right that those responsible for this data manipulation are punished.

Unlike in 2016, when the IPC was the organisation with a decision to make, it is WADA on this occasion who are taking the lead. The IPC would like to thank WADA for the work they have done in exposing this attempt to cheat the system.

Following today’s decision, the Russian Anti-doping Agency (RUSADA) now has 21 days to either accept the proposed consequences or to appeal to the Court of Arbitration for Sport (CAS).

In accordance with WADA’s International Standard for Code Compliance by Signatories, any consequences will then come into effect only following a final decision by the CAS. The IPC cannot therefore implement outcome actions regarding this matter until after a final decision has been reached.

Once a final decision has been taken, it will be legally binding across all sports and bodies that are signatories of the World Anti-doping Code, and must be recognised and enforced by all signatories. This includes the IPC.