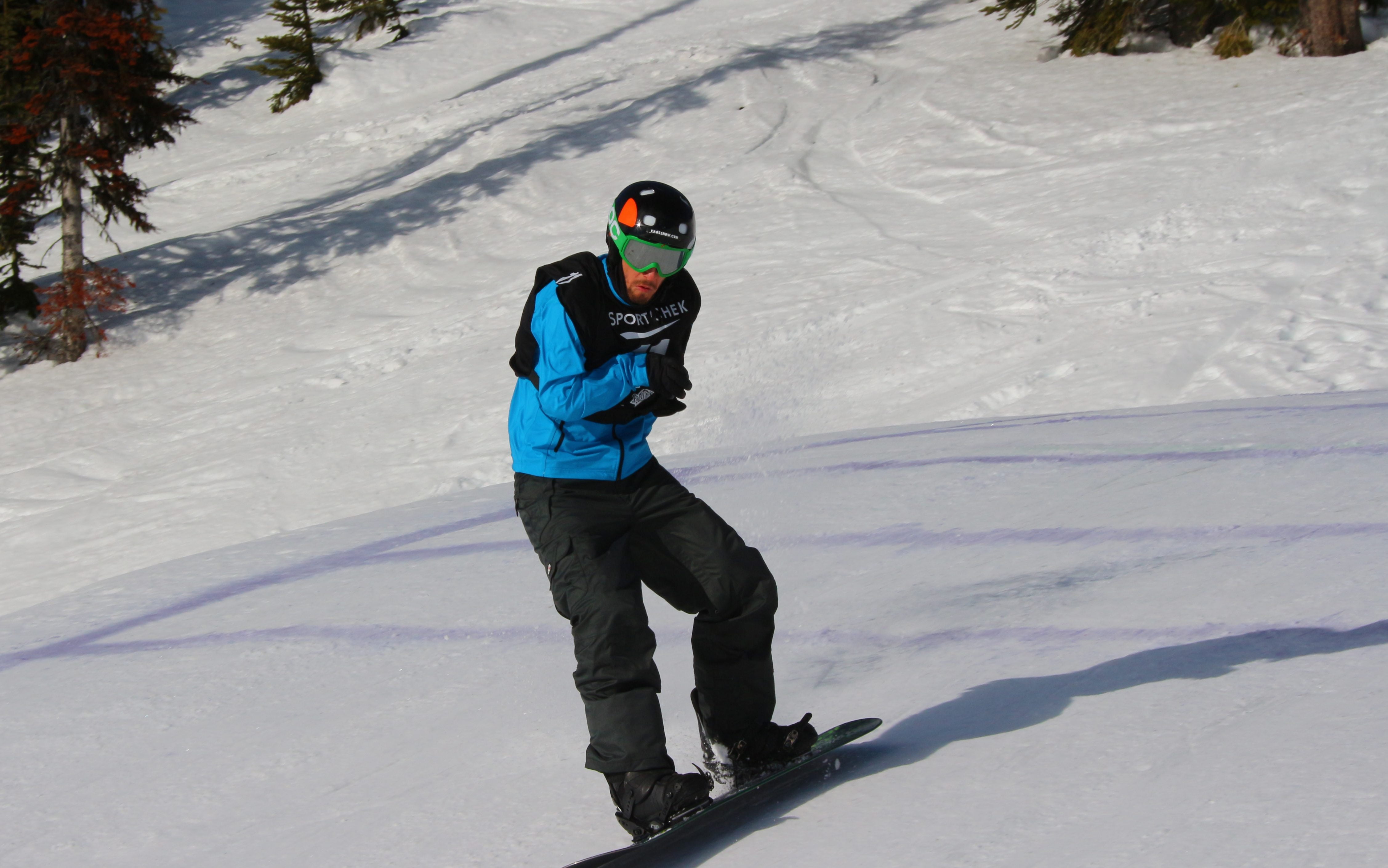 Created in the spirit of Robinson’s memory in collaboration with his family, the Scholarship will assist emerging Australian Para-athletes offset some of the costs involved in participating in winter sport, including travel, equipment, training camps and coaching.

Paralympics Australia’s Chief Executive Officer, Lynne Anderson, said that as one of the pioneers of Australian Para-snowboard, it was only fitting for Robinson to be recognised in this way.

Anderson said: “Matty’s impact on Para-snowboarding has been indelible, and upholding his memory and his contribution goes to the core of what the Paralympic movement represents in Australia, and the incredible spirit of our athletes who are part of it.

“The strength of Para-snowboarding in Australia is in no small part thanks to the immense contribution of Matty Robinson. Our athletes spoke beautifully about riding for Matty in pursuit of Australia’s first ever Paralympic snowboarding medals, and they were able to do that and more. They returned home with two medals from PyeongChang last year, including our first Winter Paralympic gold medal in 16 years.

“Through his tireless effort and passion for the sport, Matty carved the path for future Australian Para-snowboard teams to follow. I know his presence was felt deeply by the entire Australian Paralympic family throughout our PyeongChang campaign.

“Paralympics Australia is firmly committed to growing participation opportunities for people with a disability in Para-sport, and those who knew Matty tell me how important this was to him as well. I congratulate DWA for recognising the value in creating this scholarship and for their proactive approach to bring this partnership to fruition.”

Rick Coate, Chief Executive Officer of DWA, said that through the Scholarship, Robinson’s impact will be felt for many years to come.

“The Matthew Robinson Scholarship is a tribute to an incredible athlete and ambassador for winter disability sport. He helped to develop Para-snowboard in Australia, was one of the world’s best athletes before his tragic passing, and his contribution continues to empower Australia’s Para-snowboarders to achieve greatness at all levels.

“And now, athletes who may not have otherwise been able to participate in Para-sport will have that opportunity – and in honour of his name.

“DWA is incredibly proud to launch this partnership, and we’re grateful to Paralympics Australia and the Robinson family for helping to make this vision a reality.”

Former teammate Ben Tudhope, who first met Robinson as a 10-year-old, speaks passionately and often about the influence Robinson continues to have on his life and development as an athlete.

“He [Robinson] was a team leader, so everything that he did, we followed,” Tudhope said.

“He was that role model who really took me to the top level of the sport, and to ride in his legacy now is truly special to me. He would want me to do this [compete], and do the best that I can.

“I love him terribly. I love him – I love everything about him – so it’s great to live in his name. Every day I do ride for Matty.”

The closing date for applications is 31 March 2020, with an announcement of the recipient following shortly after. Click here for more information.