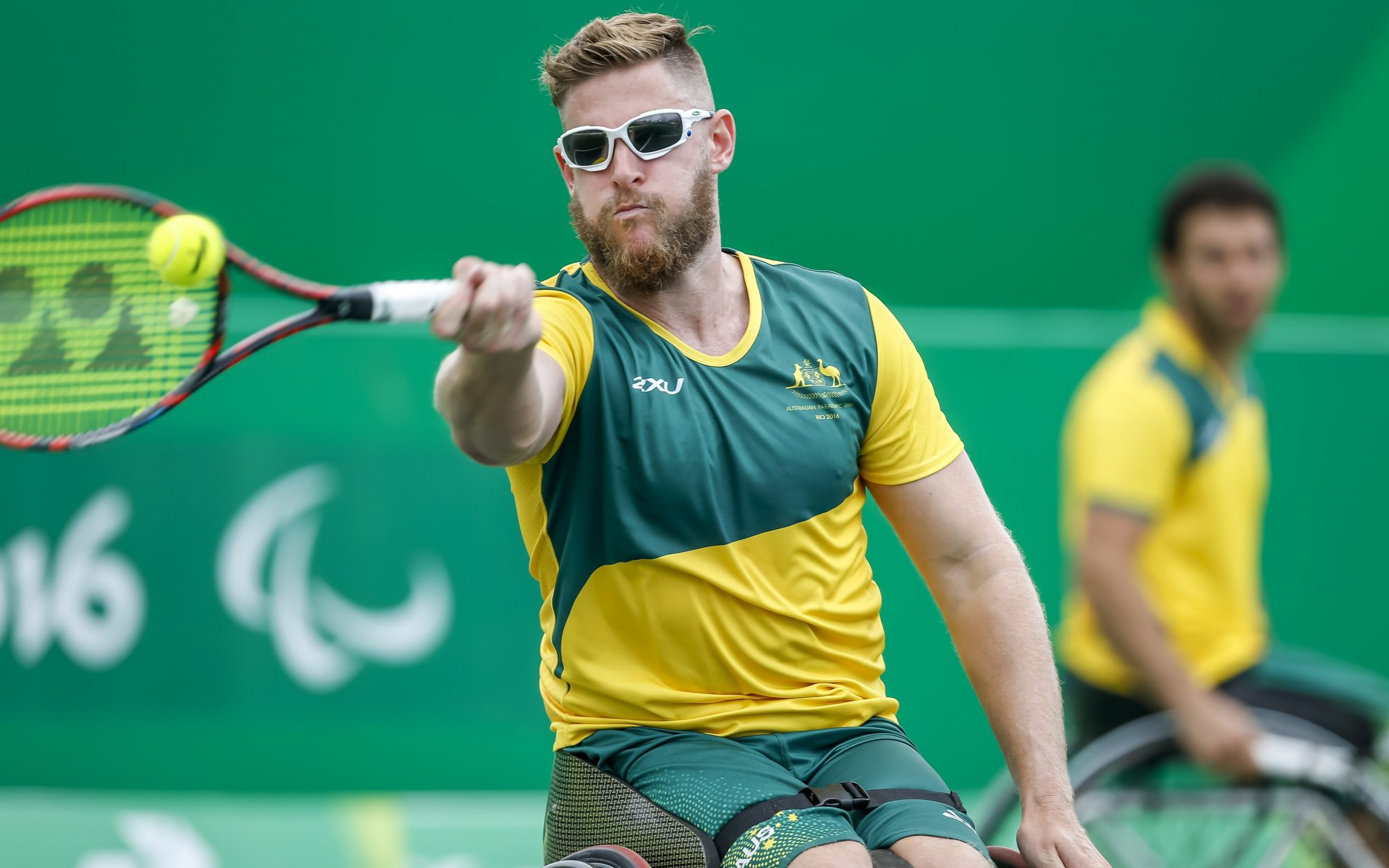 Some of Australia’s best wheelchair tennis athletes, including Paralympian Ben Weekes, will battle it out at the 2019 Australian National Wheelchair Tennis Championships, starting today (15 November).

The tournament will be played on the outdoor courts of the National Tennis Centre in Melbourne, VIC, and will host all four wheelchair divisions – men’s, women’s, quad and junior.

In the women’s field, two-time defending women’s singles champion Janine Watson has returned to defend her title, while 17-year-old rising star Sally Schwartz, the 10th-ranked junior in the world, will be hoping to win her first National Championship.

The draws for the Championships are available here.