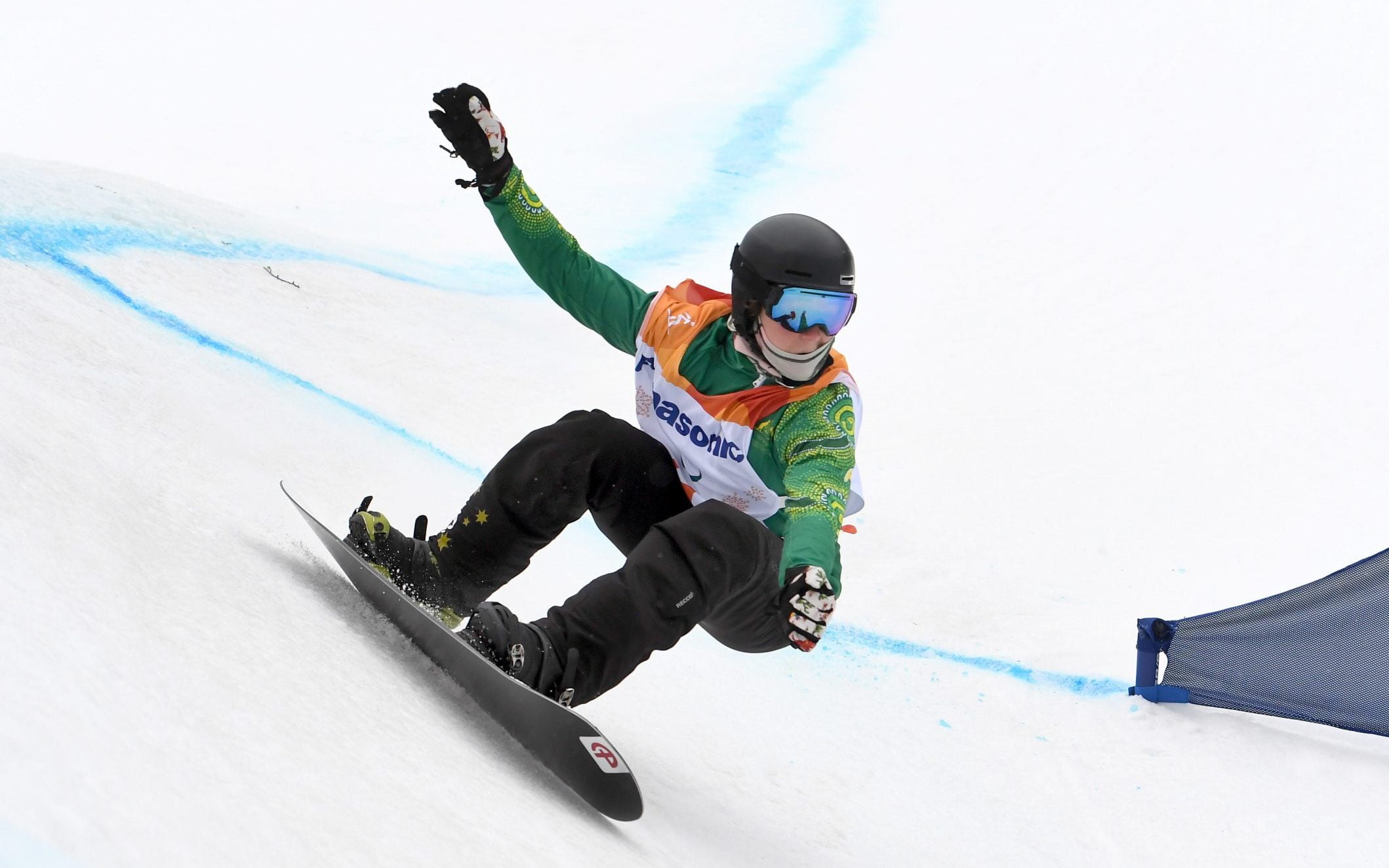 Ben Tudhope has added another accolade to his 2019 achievements, taking out second place in the first World Para-snowboard World Cup of the northern winter in the Netherlands overnight (14 November).

After his first run in the men’s banked slalom SB-LL2, Tudhope was ranked 18th overall, but in his second run, he knocked an impressive 12.25 seconds off his first effort, skyrocketing into first place.