Three athletes down, but Australian team ready to go in Dubai 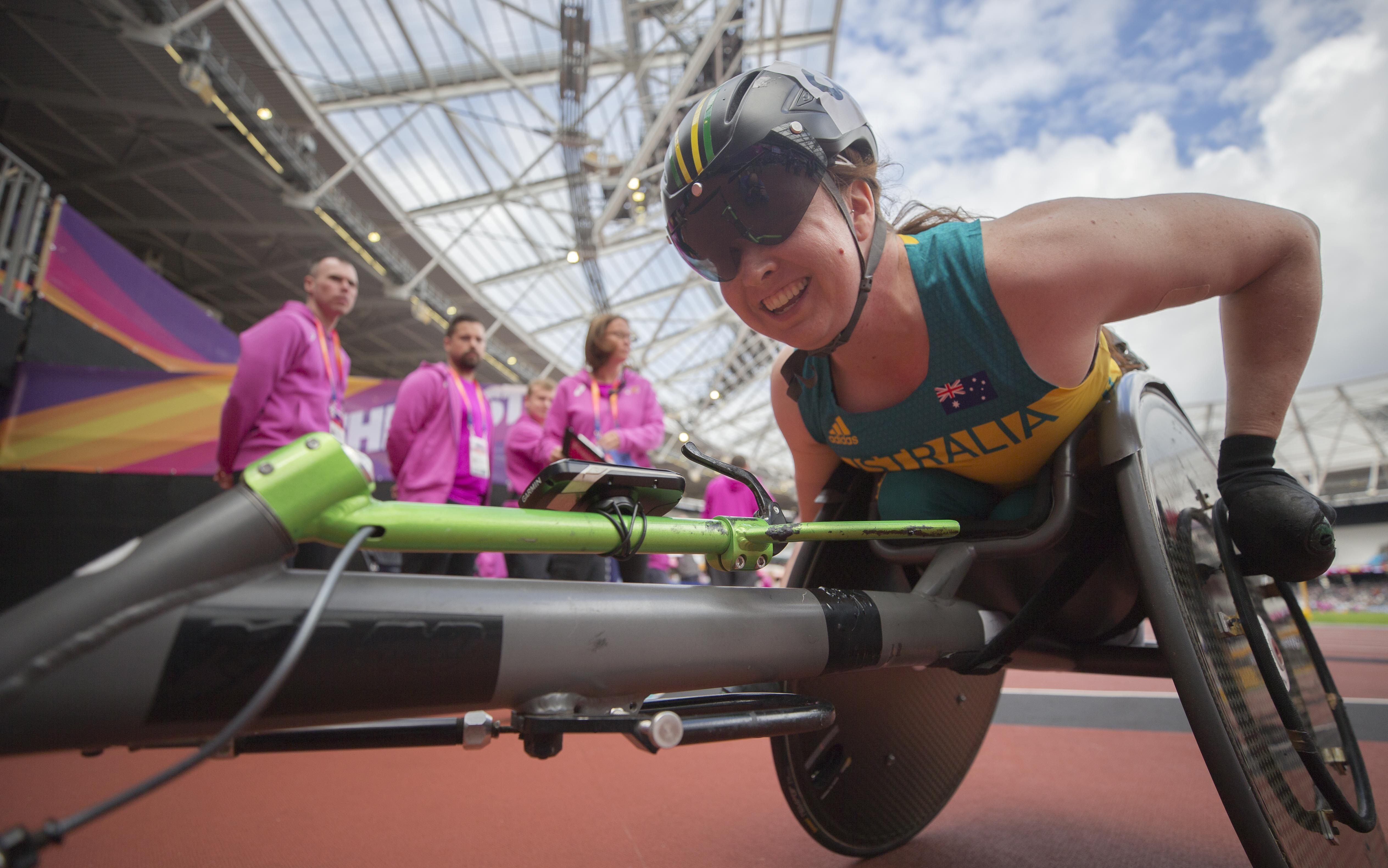 Reigning gold medallist Scott Reardon (hamstring), podium-finisher at the last World Championships Torita Blake (lower back), and discus thrower Daniel Kirk (personal reasons) have been forced to withdraw from the 2019 World Para-athletics Championships about to get underway in Dubai, UAE (7-15 November).

The triple blow reduces the Australian team from 37 to 34 competitors but Head Coach Jon Turnbull says that with the 2020 Paralympic Games now less than 12 months away, Reardon and Blake’s recovery is paramount. Kirk has a family issue that has kept him at home.

“The focus was on prioritising Tokyo so we’ve decided they should stay at home and rest,” Turnbull said.

Blake took bronze in the women’s 400m T38 in 2017, but again, there are 12 athletes in Dubai who finished with silver or bronze at the 8th World Para-athletics Championships, so Australia is still fielding a strong line-up.

Turnbull is aiming for another top-five finish, but there are a few variables, such as the Russian team being able to compete in Dubai, after being banned from London due to state-sponsored doping uncovered by the World Anti-Doping Agency following the Sochi 2014 Paralympic and Olympic Games.

“We’ve got an idea of where we’ve got some good [medal] opportunities,” he said.

“The only thing we can do is ask that the athletes perform at their best. And when they do that, it usually means some podium finishes.

“The key thing for us is there are some big unknowns from China and with the Russians coming back in. But what we do know of the rest of the world, then we are well-placed.”

The last athletes from Sydney and Melbourne touched down in Dubai on Wednesday (6 November) morning.

“The last athletes arrived today [Wednesday] and the team has settled in really well,” Turnbull said. “First day of competition is tomorrow and our athletes have trained well and are ready.”

More than 60 nations are due to compete over the eight days of competition. Australia has a relatively young team, with the average age being 27 and five teenagers being among the 35 athletes. There are eight on debut.

Some Australians are on the cusp of outstanding individual achievements.

With 12 World Championships medals, Angie Ballard is one medal behind the great Louise Sauvage, with 13.

Sauvage is actually in Dubai as coach of Paralympic and Commonwealth medallist de Rozario.

Ballard, a wheelchair track specialist, is the most experienced athlete of any country in Dubai, having made her debut in Birmingham, England, in 1998. This will be her eighth World Championships, equalling shot putter Russell Short‘s record of the most World Para-athletics Championships appearances by an Australian.