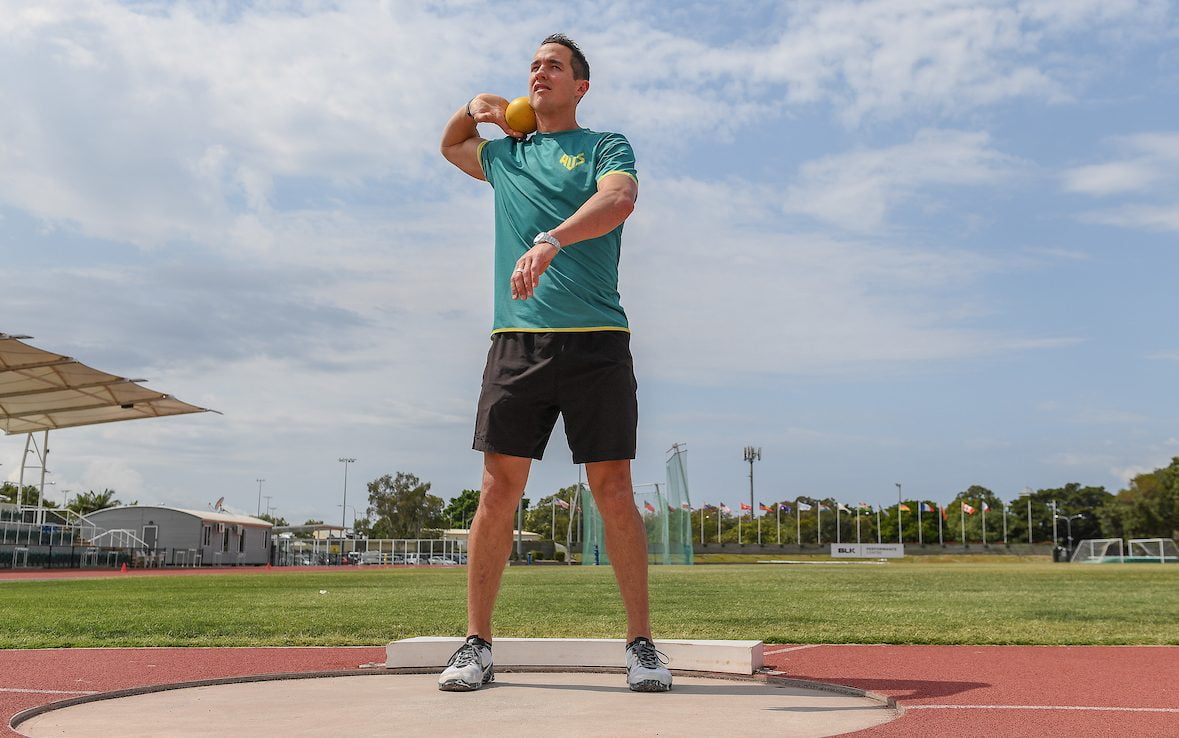 Australian team newcomers Ari Gesini and Sam Walker will make their entrance at the 2019 World Para-athletics Championships in Dubai, UAE, on Monday (11 November), with both contesting the men’s 100m T38 heats.

Gesini and Walker won medals at the 2017 World Para-athletics Junior Championships and will now make their debuts on the senior stage.

It will be a busy morning for 17-year-old Walker, who runs in his heat and then 10 minutes later, lines up for the men’s shot put F38 final.

But he will have a good support network as he swaps the track for the field, as fellow Australians Cam Crombie and Marty Jackson are also in the final – Crombie is the reigning champion from London, England, in 2017, where he set a new world record of 15.95m on his way to gold.

In other track events on day five, Jake Lappin has a chance for some redemption in the men’s 1500m T54 heats, after the disappointment of missing the men’s 800m T54 final on Saturday.

She missed the medal podium by one spot at the 2017 World Championships, so it will be interesting to see how her preparations this time around have gone with coach Matt Beckenham.

World record holder for the women’s 1500m T54 Madison de Rozario races the final later tonight and will have teammate Eliza Ault-Connell alongside her.

De Rozario took bronze in the mile at the previous World Championships, but would dearly love to convert that to gold in Dubai, having set her world mark in Switzerland in May 2018.