Learnings from Dubai for Tokyo 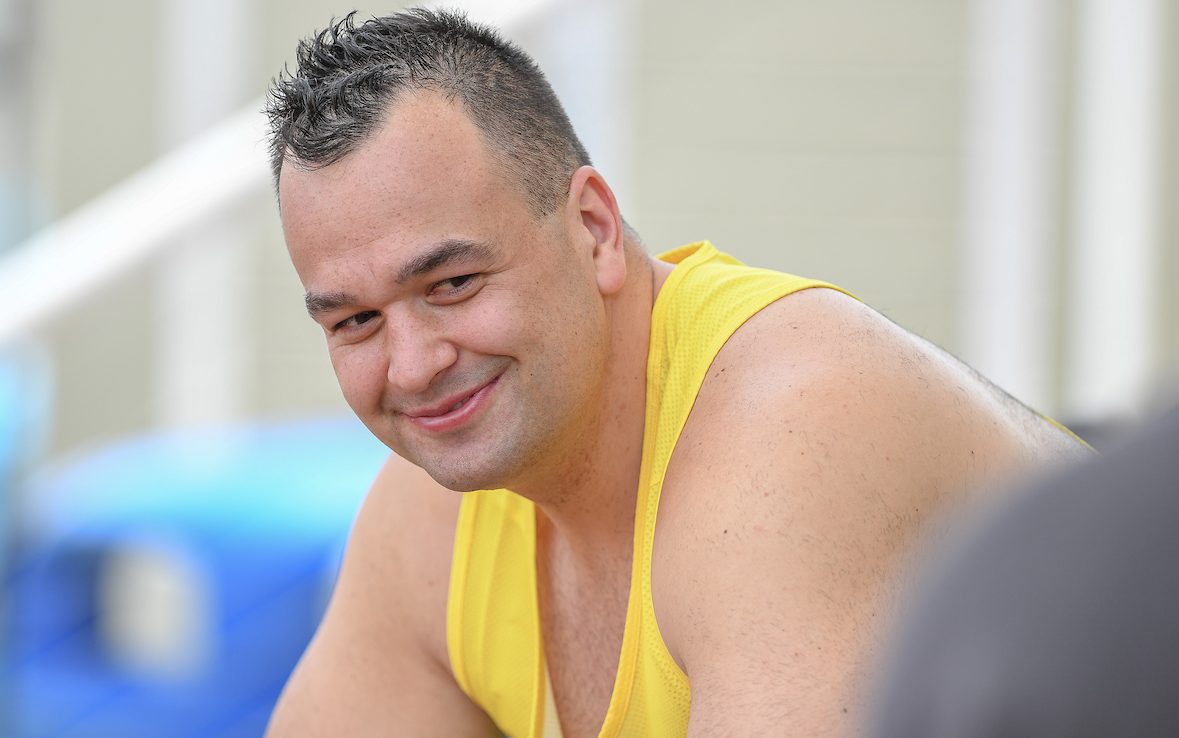 Australia finished seventh from 118 countries that competed at the 2019 World Para-athletics Championships in Dubai, UAE.

The eight gold, six silver and nine bronze is only five medals less than the 28 won at the 2017 World Championships.

And remember that Russia did not compete in 2017 due to its two-year international ban for doping violations at the Sochi 2014 Paralympic Winter Games. The Russians won 10 gold in Dubai.

So how does this position the Australian track and field team for the Tokyo 2020 Paralympic Games in just nine months’ time? The Opening Ceremony is 25 August.

Paralympic Program Manager at Athletics Australia, Jon Turnbull, has an overriding sense of ease and confidence after seeing the team’s 34 athletes (and two sighted guides) prepare and then perform in Dubai.

“There were a lot of unknowns coming in, having not competed on the world stage for over two-and-a-half years,” Turnbull said.

“Now we know where the rest of the world is – we have greater clarity on those athletes with potential to medal in Tokyo.

“And we probably missed a couple of opportunities to turn medals into gold, and a couple of fourth places to a medal – but we’ve got some good data to help us ask the hard questions and get very targeted toward the right innovations, which high performance dictates.”

The Russians returning plus the continued dominance of powerhouses like China, Great Britain and Ukraine means the fight to achieve a top-five result is relentless.

“As is always the case with Olympic and Paralympic Games, the world has stepped up,” Turnbull said.

“The question is, ‘Have we stepped up enough to keep up?’

“In Dubai, the big Para nations – China, Russia, Ukraine – have excelled as always. We also see the legacy of home Games nations – with the UK [from the London 2012 Paralympic Games] and Brazil [the Rio 2016 Paralympic Games] coming in strongly just ahead of us.”

Helping Australia keep up with the pace being set by other nations is the emergence of athletes like Jaryd Clifford and Corey Anderson.

Clifford made his Paralympic debut in Rio and won his first major international medal (bronze) at the 2017 World Championships. But in Dubai, he ran away with two gold medals (1500m, 5000m) in the T13 class and a world record.

Anderson also was comfortably ahead of the men’s javelin F38 field to finish with the gold and a world record. Clifford is 20 years old, and Anderson is 19.

Part of keeping Australia competitive is Turnbull’s wish to have athletes throwing, running and rolling at more elite events.

“I feel we need to compete more – the difference of those on the team used to travelling and competing versus those whose last international event was London [the 2017 World Championships] is clear,” he said.

“While we had a good number of PBs [personal bests – 13 in 58 events contested] and and SBs [season bests – 21], our experience and tactics against a strong field with multiple rounds needs work.

“I believe that we, as a sport and a national body, need to be ready for the next evolution in Para high performance sport,” Turnbull said.

“It used to be gold, and gold only, that we were chasing due to smaller and less competitive fields in some Para disciplines. But with multiple heats in many events now, medals are getting harder and harder to get.

“We may need to re-evaluate what success is for us, how we prioritise investment to athletes, and how some of our event groups prepare.”