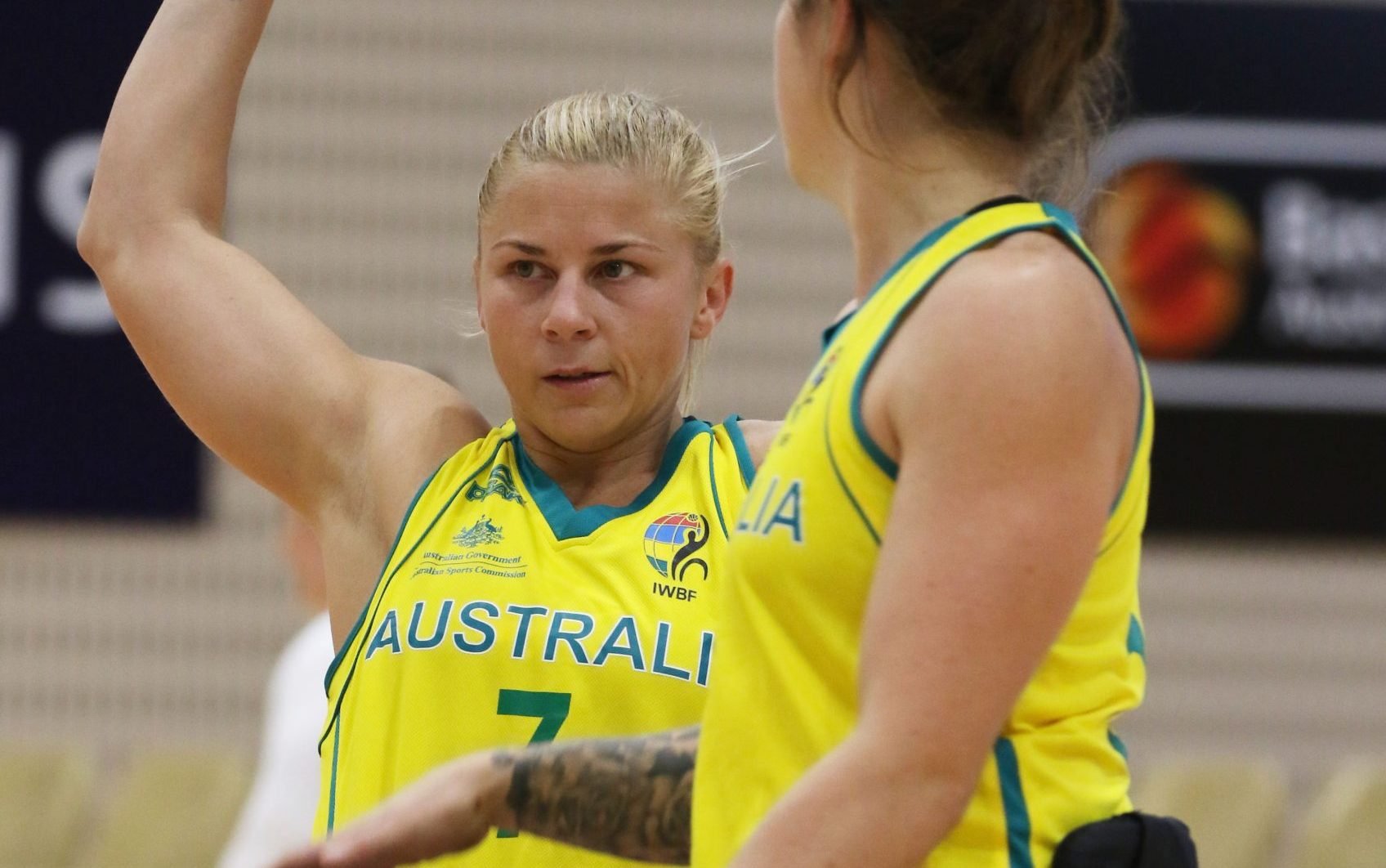 Basketball Australia is pleased to announce the Australian Gliders team for the 2019 International Wheelchair Basksetball Federation (IWBF) Asia-Oceania Championships to be held in Pattaya, Thailand, from 27 November – 8 December.

The Gliders will be competing against seven other countries from the Asia-Oceania Zone (AOZ), and will be hoping to improve on their ninth place finish from the 2018 World Championships, with a clear focus on qualification for the Tokyo 2020 Paralympic Games.

Head Coach Stephen Charlton has recently taken over the leadership role in the team and will be supported by Murray Treseder, Craig Campbell and newly appointed Assistant Coach Janna Mizens, a Paralympic gold medallist for Team USA.

Two positions for the 2020 Paralympics will be available, with Japan having automatically qualified as hosts.

Under the guidance of Karen Haddad from the NSW Institute of Sport’s performance team, the Gliders have been working hard on and off the court, and have made some impressive professional and cultural developments as a group, coming together to form an extremely tight bond.

Charlton said the group heading to Pattaya is filled with an exciting mix of players.

“We have a lot of young players coming through who will be making their first appearance at a major tournament for the Gliders, including five players that didn’t attend Worlds last year, and four that played for the Under-25 Devils team in May,” he said.

“I think we have a great spread of experience and youth throughout the different classifications and we’re balanced nicely with four players in each.

“We’re hoping this will give us some flexibility and allow us to remain fresh and keep up the work rate on the floor.”

The Gliders will be led by Amber Merritt, who is coming off a great Women’s National Wheelchair Basketball League season with the Perth Wheelcats, averaging 33.1 points, 14.2 rebounds and 6.5 assists.

Annabelle Lindsay and Georgia Munro-Cook wiil also be called on to play quality minutes, and both are capable of solid games at the two ends of the floor.

16-year-old Teisha Shadwell will be making her first major benchmark tournament appearance at senior level after impressing at the 2019 IWBF Under-25 Women’s Wheelchair Basketball World Championships earlier this year.

The low-point group are highly experienced, with three players who have returned from last year’s World Championships team – Sarah Vinci, Ella Sabljak and Hannah Dodd – while Mary Friday makes her senior AOZ debut after also impressing at the 2019 Under-25 World Championships.

“I feel very excited about this team, and we will head to Thailand full of confidence, but also very aware of the very tough challenge we face against China and Japan,” Charlton said.

The Gliders will first play Japan on 30 November. All games will be livestreamed here.