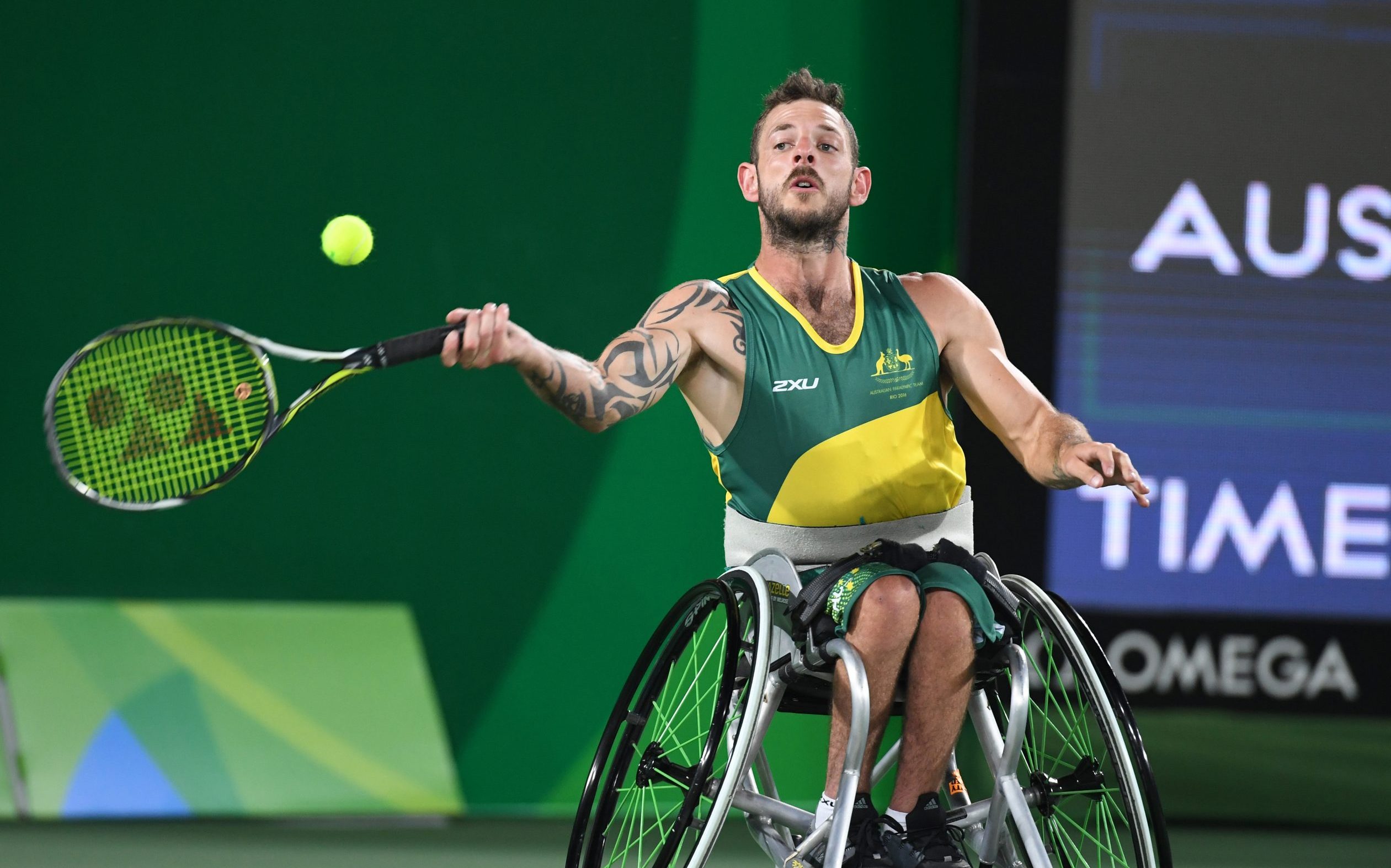 The newest additions to the Wheelchair Doubles Masters roll of honour were Australia’s Heath Davidson and Niels Vink of the Netherlands, whose 4-6, 7-5, 6-2 victory in the quad doubles final came at the end of just their second tournament together as a partnership.

The final also saw them reverse the outcome of their pool match against the Korean-Japanese partnership of Kyu-Seung Kim and Koji Sugeno, who’d completed the round-robin phase of the competition undefeated.

Kim and Sugeno led 3-1 and 5-3 in the decider, but Davidson and Vink won the next four game keep themselves in the title hunt.

Five of the last six games of the match went to Davidson and Vink, avenging their 7-6(6), 6-3 loss to Kim and Sugeno in their round-robin match earlier in the week

“We played reasonably well,” Davidson said. “The first two sets we were up and down a little bit, and I was really down in the second set. Niels pretty much fought through my shocking tennis and won it on his own, essentially.

“And in the third set, we just started playing tennis. We were free, and showed that when we’re both playing well, we’re tough to beat.”

By the International Tennis Federation
Posted: 27/11/2019