Aussies ready to taken on the world in Devonport 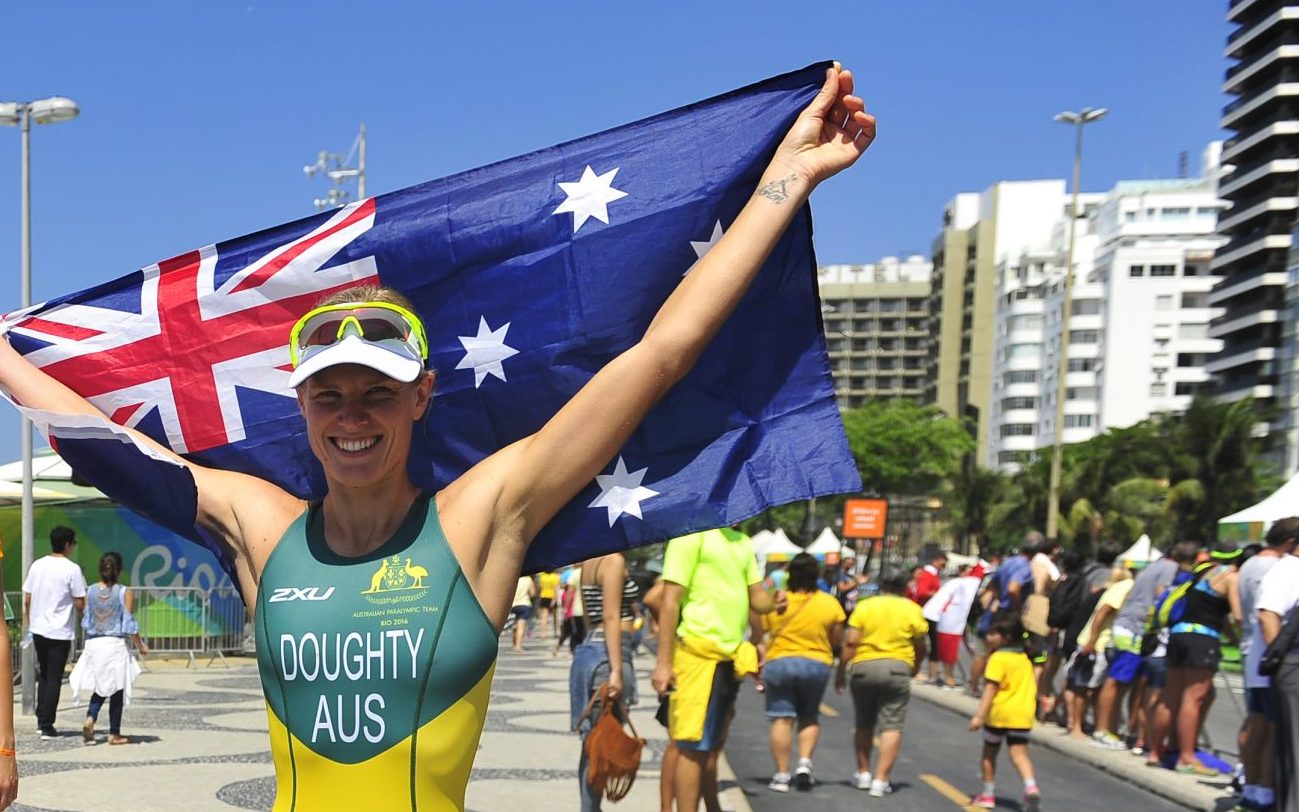 Australia’s top Para-triathletes are set to take on the world this summer with the International Triathlon Union (ITU) World Para-triathlon Series (WPS) making its debut in Devonport, TAS, as part of the Devonport Triathlon.

Chosen as the first of four stops in the 2020 WPS tour, Devonport is ready to welcome some of the world’s best Para-triathletes early next year as they chase line honours and vie for key Paralympic qualification points ahead of the Tokyo 2020 Paralympic Games.

Race Director Michael Bonney said he’s thrilled to have the opportunity to bring the WPS back to Australian soil.

“We had the opportunity to bring an Australian contingent down three years ago, and that was the start of the journey [towards hosting the WPS in Australia],” Bonney said.

“We believe we’re on the right track to put on a great show.

“They are absolute athletes. The speed, tenacity and technical skill that they bring to the racing is just amazing.”

Triathlon Tasmania President Doug Blackaby said the Devonport Triathlon had become a permanent fixture in the Tasmanian triathlon and sporting calendar, with the local community turning out for the event year after year.

“The event is in its 35th year, so it’s evolved to something which is very, very important to our region,” Blackaby said.

“The city gets right behind the event, and it’s well supported by both local and state government.

“It provides a good opportunity for the athletes to come and compete at a higher level, but also experience the region in its fullness.”

Speaking to Triathlon Australia, Devonport City Councillor Annette Rockliff said it’s a pleasure to welcome competitors, support staff and families back to Devonport for the 2020 edition of the event.

“This is the latest edition of an event which has been part of the city’s sporting landscape for more than three decades,” Rockliff said.

“With the wonderful water at the Bluff, a demanding cycling course, and picturesque running path, Devonport has all the attributes necessary to stage such a high-quality event.”

The Devonport Triathlon will be held from 29 February – 1 March.