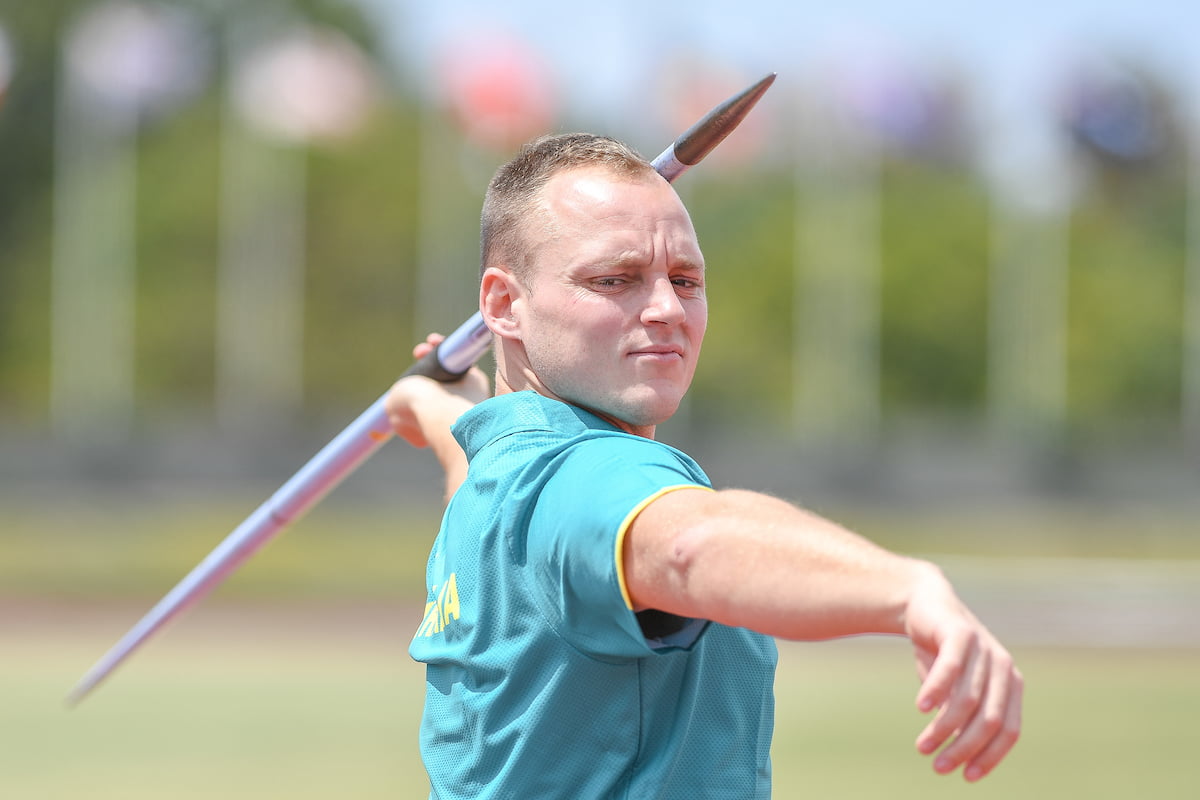 The Seven Network’s groundbreaking coverage of Australian Paralympic sport will step up yet another gear during the 2019 World Para-athletics Championships next month (November) in Dubai, UAE.

For the first time ever, Australian audiences will have the chance to screen and stream live action and highlights daily from Dubai. It will form the most comprehensive broadcast and stream in Australia of a Para-sport event outside of the Paralympic Games. It’s the newest milestone for the trailblazing partnership between the Seven Network and Paralympics Australia, who continue to look for new ways to bring Paralympic sport to more Australians than ever before.

Similar to the coverage of the World Para-swimming Championships, Seven will stream heats and finals live from Dubai on 7plus from 8-16 November, and will broadcast a 30-minute highlight package on 7TWO.

Not only will it set a new benchmark for Para-athletics coverage in Australia, but it will be the first World Championships shown on Australian free-to-air TV since the ABC’s coverage of the 2011 edition.

“We are so proud of our wonderful partnership with the Seven Network,” said Lynne Anderson, Chief Executive Officer of Paralympics Australia.

“Delivering coverage of our two largest Australian Paralympic sporting teams at their World Championships this year, in addition to the Tokyo 2020 Paralympic Games next year, is part of our shared strategy with Seven to strengthen support of the Paralympic movement across Australia.

“This announcement is a huge win for our Australian Para-athletics team, but most excitingly, it further cements Seven’s reputation as a world leader in Paralympic sport broadcasting.

“We were thrilled to see that there was a real appetite from Australian audiences for Para-sport during the World Para-swimming Championships, and we’re grateful that Seven sees the value of international Para-sport on TV screens in the lead up to the Tokyo 2020 Paralympic Games next year.

“As the home of the Paralympics, Seven will do another fantastic job to cover the stories of our athletes from Dubai, and we’re so excited that Australia can now get a taste of what’s to come on the track and field at Tokyo 2020.”

For Paralympian and current world champion Jayden Sawyer (men’s javelin F38), the opportunity to have his events shown live from Dubai is an exciting one.

“It was incredible too when Seven were broadcasting the Rio 2016 Paralympic Games, but the potential boost to Paralympic sport after airing our World Championships this year could be something really special,” Sawyer said.

“My family and friends don’t often get the opportunity to watch me compete internationally outside of the main event every four years, and it’s nice to know that more and more people across Australia want to follow our journey, not only just at the Paralympic Games but throughout the four year cycle.

“I always love representing my country, putting everything we train for into place. But I know myself and the rest of our team will be working even harder, knowing that our family, friends and the Australian public back home will be supporting and watching us on one of the biggest stages of our sport.”

Australia will be represented by 35 athletes at the 2019 World Para-athletics Championships, including 23 Paralympians and 10 world champions.

Details on transmission times are below.