Alcott nominated for ‘The Don’ 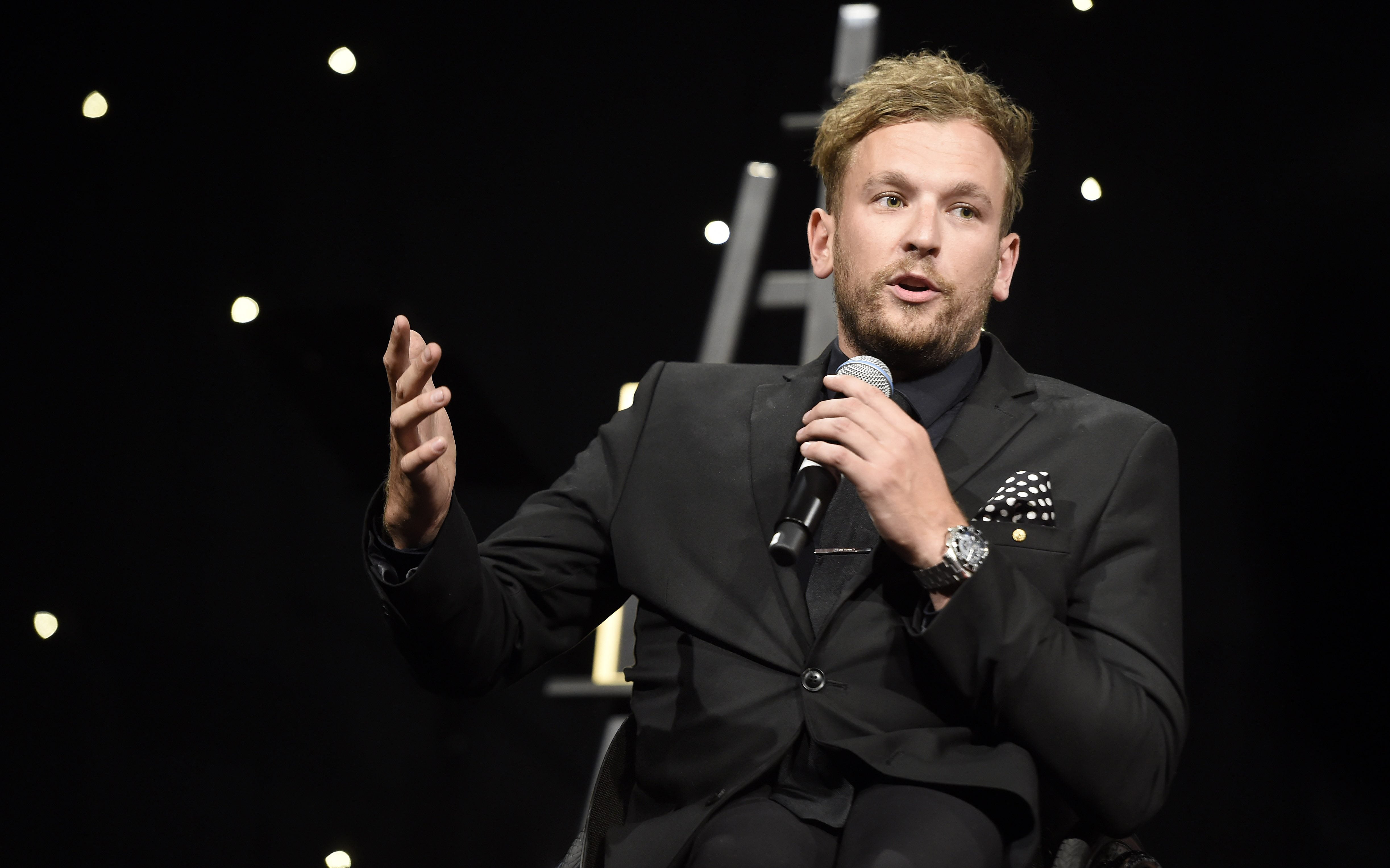 Nine of Australia’s best athletes, including wheelchair tennis star Dylan Alcott, will vie for the 2019 ‘The Don’ Award on Australian sport’s ‘Night of Nights’.

The finalists are the who’s who of Australian sport, and their performances during the 2018-2019 nomination period reflect the standards of the Sport Australia Hall of Fame’s first inductee, the late Sir Donald Bradman AC.

The Don is awarded annually to the athlete or team who, through their performance and example, has most inspired the nation.

Both his French and Wimbledon titles were the first ever contested at the world’s most prestigious tournaments, and he is the first player to simultaneously hold all four majors. He is also the current Australian, French, Wimbledon and US quad doubles champion.

Alcott is using his rising profile to become a leading disability campaigner. Focussed on changing the perception of people with disabilities and breaking down barriers to disability inclusiveness, he has set up two foundations and created an all-abilities music festival.

This is the second year that Dylan has been a finalist for ‘The Don’ Award following his first nomination in 2016.

“It is a huge honour to be nominated for an award that recognises the greats, by one of the greats,” Alcott said. “I feel as athletes we all strive to be the best we can be, and Sir Donald Bradman certainly embodied that.

“Growing up, I think to a lot of people, he meant inspiration and hope. I didn’t know what I wanted to do at that time, but I knew whatever it was, that I wanted to be great at it. He was a big part of inspiring that.”

Rob de Castella AO MBE, Chair of the Sport Australia Hall of Fame’s Selection Committee, said: “‘The Don’ Award is unique in sport, just as was the man. No other award acknowledges the inspiration, character and intangible element called sportsmanship like ‘The Don’ Award. It is not the best athlete or team of the year, it is so much more. It is more about the how, than the what. This is what makes us most proud of them.”

In addition to ‘The Don’ Award, Australia’s most prolific Paralympian, Matt Cowdrey OAM, will be one of seven new inductees into the Sport Australia Hall of Fame.

Established in 1985, the Sport Australia Hall of Fame exists to preserve and celebrate the history of Australian sport and to inspire all Australians to achieve their potential both in sport and life.

The Sport Australia Hall of Fame plays a vital role in preserving and perpetuating Australia’s rich sporting heritage, whilst promoting the values of courage, sportsmanship, integrity, mateship, persistence and excellence, all underpinned by generosity, modesty, pride and ambition.

Along with the seven new inductees, the Scholarship and Mentoring Program recipients will be presented and the 41st Legend of Australian Sport will be celebrated.