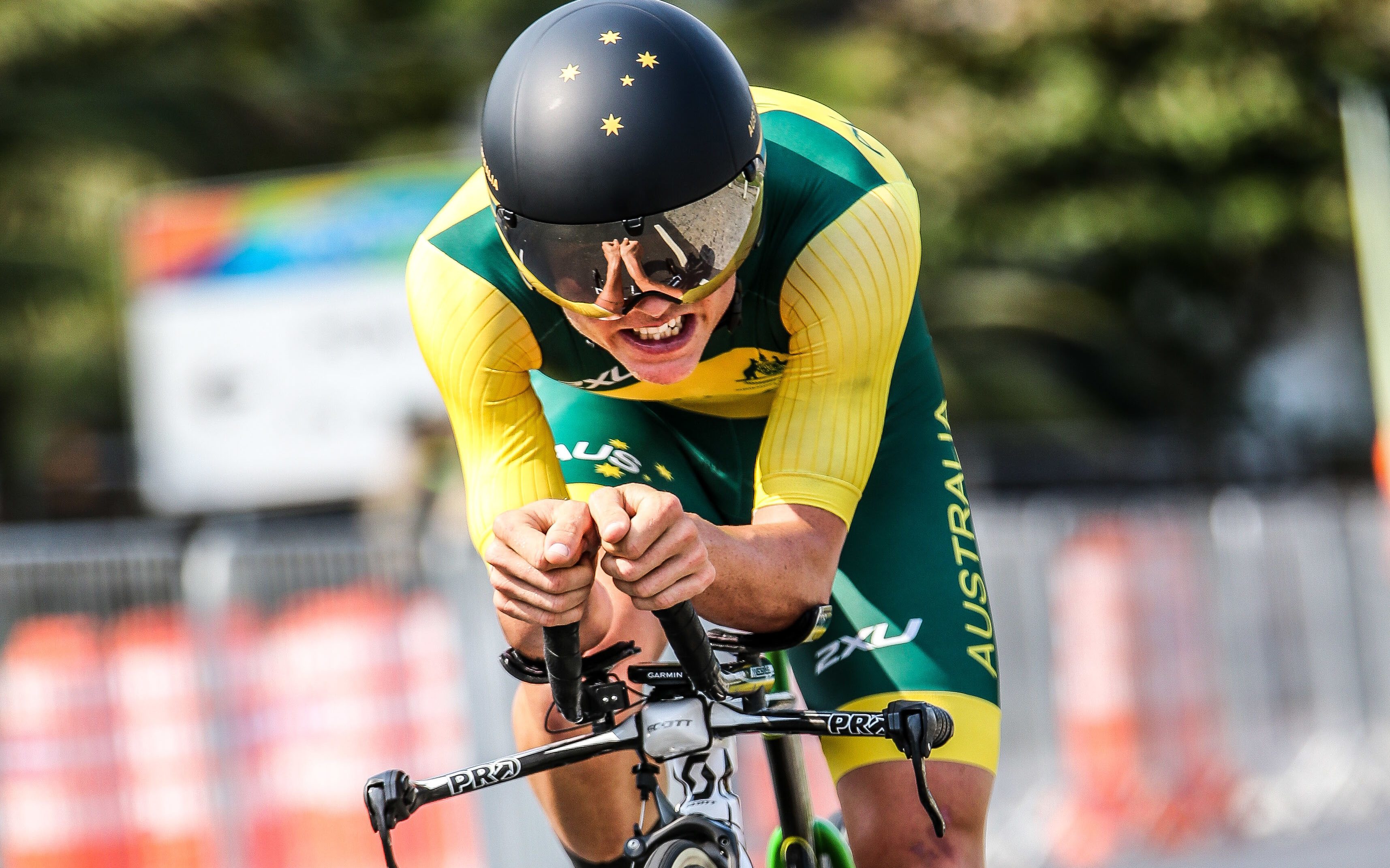 It has been a stellar 2019 international road season for the Australian Para-cyclists, with 29 medals claimed across the three rounds of the 2019 UCI Para-cycling Road World Cup in Belgium, Italy and Canada in May and August.

In Emmen, a team of 13 athletes will battle against 200 of the world’s best from 30 countries in the road races and time trials.

Like Miller, reigning road champion Alistair Donohoe (VIC) will be eager to defend his crown, while dual Paralympic champion David Nicholas (QLD) and Darren Hicks (SA) will be aiming to add a road world title to their rainbow jerseys won at the 2019 UCI Para-cycling Track World Championships in March.

“We’re hoping the Netherlands will be great for us again during the Road World Championships,” said Para-cycling Technical Director Warren McDonald. “I’m looking forward to seeing Darren [Hicks] at the World road titles in Holland after his success at the Track Worlds.

“Also, Paige [Greco] is also crossing over from track to road. She was very competitive in the individual time trial at the World Cups this season, and being quite young, we’re hoping the road race will be an opportunity for her as well.”

While rainbow jerseys are on offer, valuable qualification points towards the Tokyo 2020 Paralympic Games are on McDonald’s agenda.

“Twelve months away from the Paralympic Games, and we still have to qualify positions for our team, so a lot is going on,” he said. “The World Championships are fantastic, and are a reward for the riders and for the system, but we are looking at what it will take to be on top of the podium in Tokyo.”