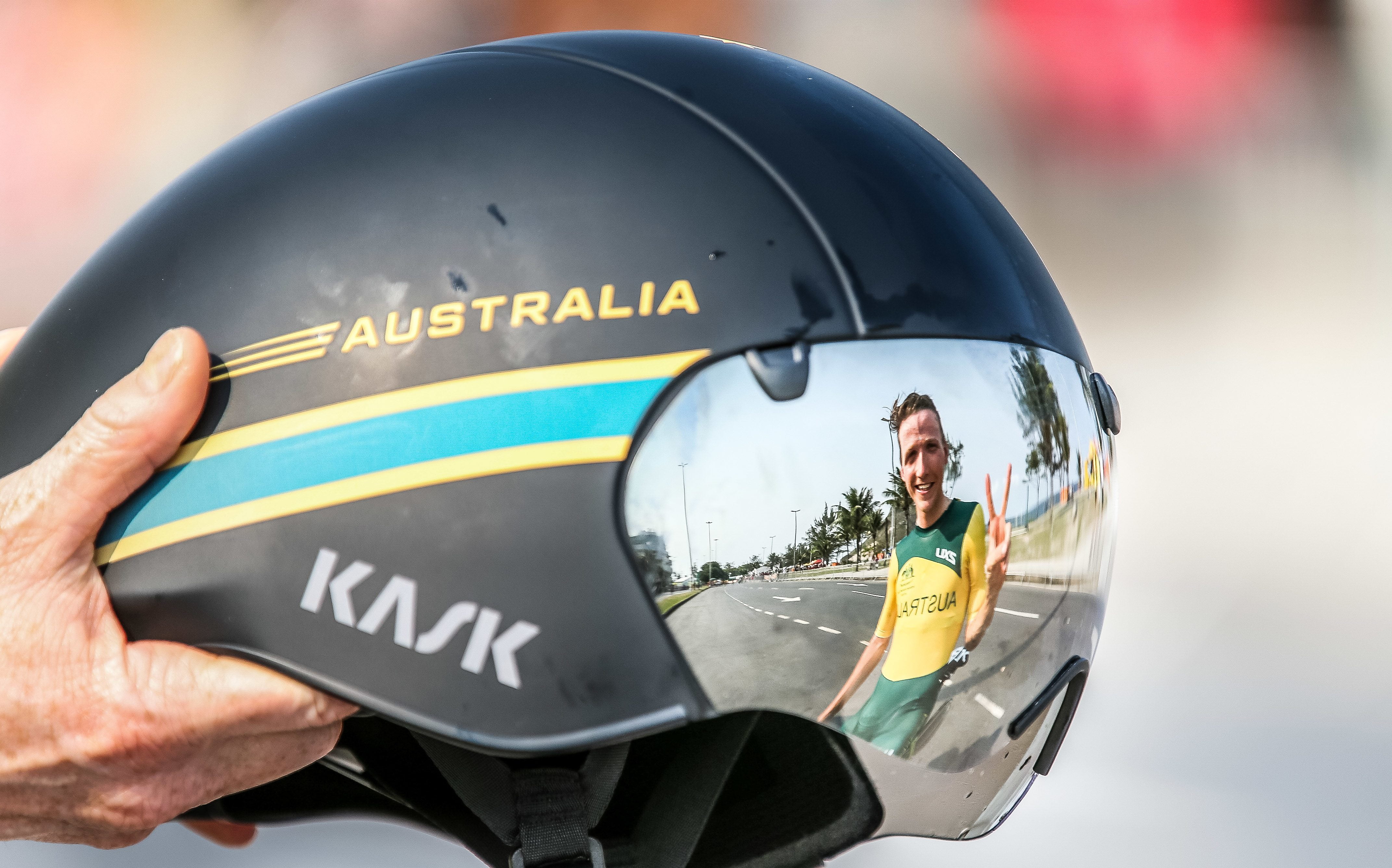 The Australian Para-cycling team has arrived in the Netherlands ahead of the 2019 Union Cycliste Internationale (UCI) Para-cycling Road World Championships, which will be held from 12-15 September in Emmen.

Cycling Australia sat down with Para-cycling Technical Director Warren McDonald as he eyes this week’s Championships and next year’s Tokyo 2020 Paralympic Games.

“It’s been a little while, but it’s been fantastic, the athletes are athletes, and they’re giving 100%,” said McDonald, who took the helm of the Australian Cycling Team’s Para-cycling program in early 2018 after previously holding the role of National Women’s Road Coach from 2004-2008.

“Whether it is training, on or off the bike, it’s fantastic to be involved with the athletes. We also have an excellent team of coaches and sports and performance support behind the athletes.”

McDonald will lead a team of 13 athletes in Emmen, as they battle against 200 of the world’s best from 30 countries in the road races and time trials.

The team is littered with stars, including reigning world champion Emilie Miller, seven-time world champion Carol Cooke and newcomer Paige Greco, who each won their respective 2019 World Cup seasons, as well as reigning world champion Alistair Donohoe, Paralympic champion David Nicholas, and 2018 bronze medallist Darren Hicks, who will all be eager to add a road world title to their rainbow jerseys from the 2019 UCI Para-cycling Track World Championships.

It has been a stellar opening to the 2019 international road season for Australia, with 24 medals, including eight gold, captured across the first two rounds of the UCI Para-cycling Road World Cup season in May, before taking five in the final round in Canada in August.