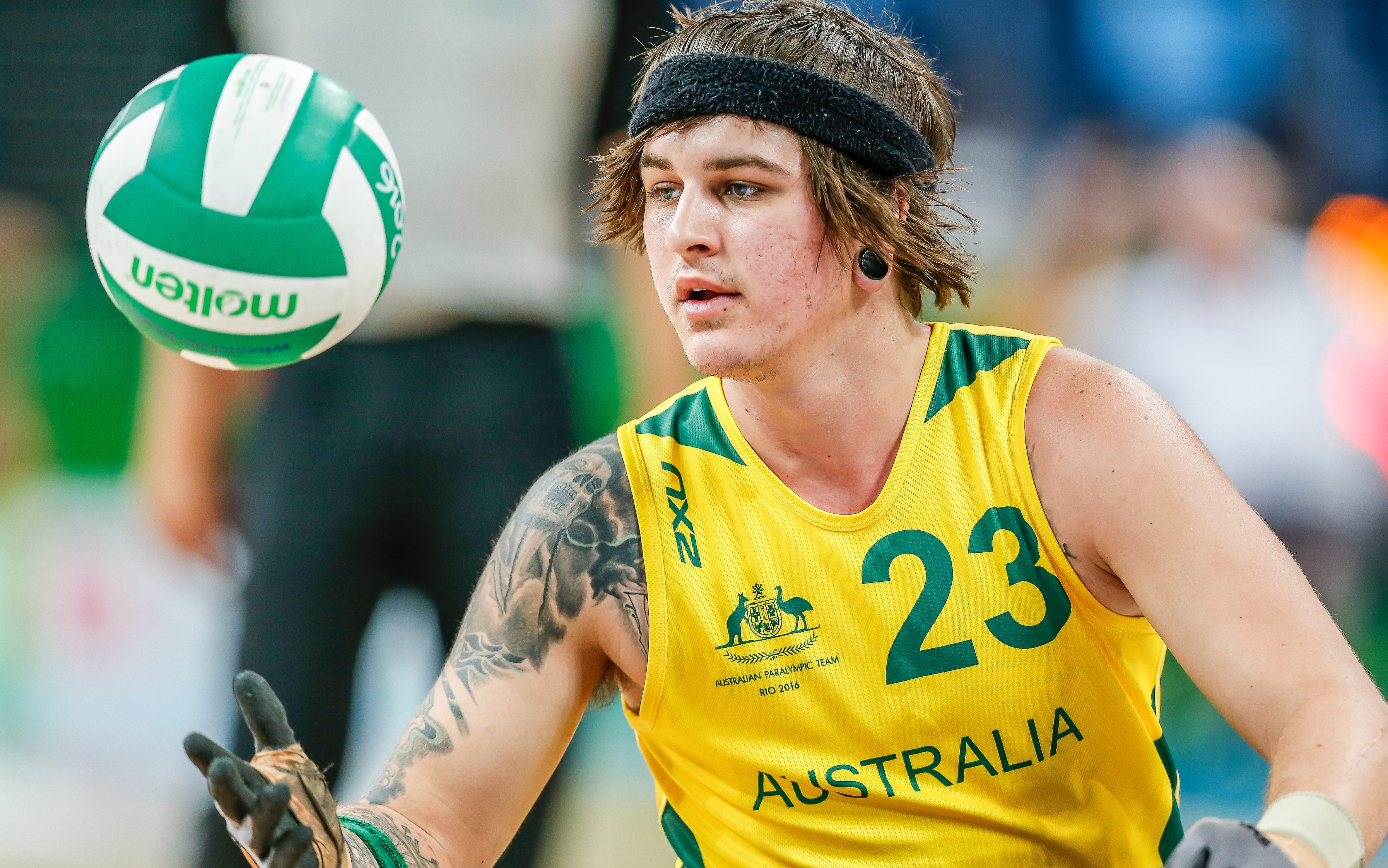 The Australian Steelers have shown exactly why they are the reigning Paralympic champions today (6 September), crushing Thailand in a 98-3 victory in their opening match of the 2019 International Wheelchair Rugby Federation (IWRF) Asia Oceania Regional Championship in Gangneung, South Korea.

Ranked as the world No. 1 team and the defending regional champions, it was no surprise that the Australian Steelers took command from early in the match. Thailand were unable to defend themselves from the first minutes of the first quarter, conceding 62 turnovers before the Steelers took a 63-0 lead into half-time.

In fact, it was only in the third quarter that Thailand were able to finally break through with their first try. They scored another two in the fourth quarter, before they were forced to forfeit due to a technical ruling in the final minutes of the game.

The IWRF Asia Oceania Championship is a major qualifying event for the Paralympic Games, and despite having already earned their spot for the Tokyo 2020 Paralympic Games next year, the Steelers have shown that they are taking every minute of international game play as important practice in their campaign to defend their Paralympic title.

Although the Steelers were expected to dominate the very-much developing team today, Australian Head Coach Brad Dubberley was still content with their performance and how seriously each player took on their roles.

“It was an interesting game today. Competing against a developing team can be quite difficult because the gap between the two countries from a skill and experience perspective can lead to large margins, but we used that opportunity to give each of our players lots of minutes on court,” Dubberley said.

“Overall, there were a lot of positives. The guys are talking a lot on the bench and transitioning well on the court. It can be hard to engage when the competition isn’t as strong, but having this base will put us in a good position for later in the tournament.”

Commenting on the surprise ending to the match that saw Thailand forfeit with just one minute and 44 seconds to go, Dubberley said:

“We got three of their players in the penalty box, and due to player availability, they weren’t able to sub another player in. It was disappointing to not be able to play a full game, particularly when we could have got to the 100-point mark.”

The Steelers will now turn their attention to their next match later this afternoon against world No. 9 New Zealand, before taking on South Korea and Japan this weekend.

“This afternoon should be interesting against New Zealand. We’ve played a couple of practice games against the Wheel Blacks at the Ken Sowden Cup earlier in the year, so we’ll keep business as usual and try to prepare for the game against Japan before the end of the comp, and as we build towards Tokyo 2020 next year.”