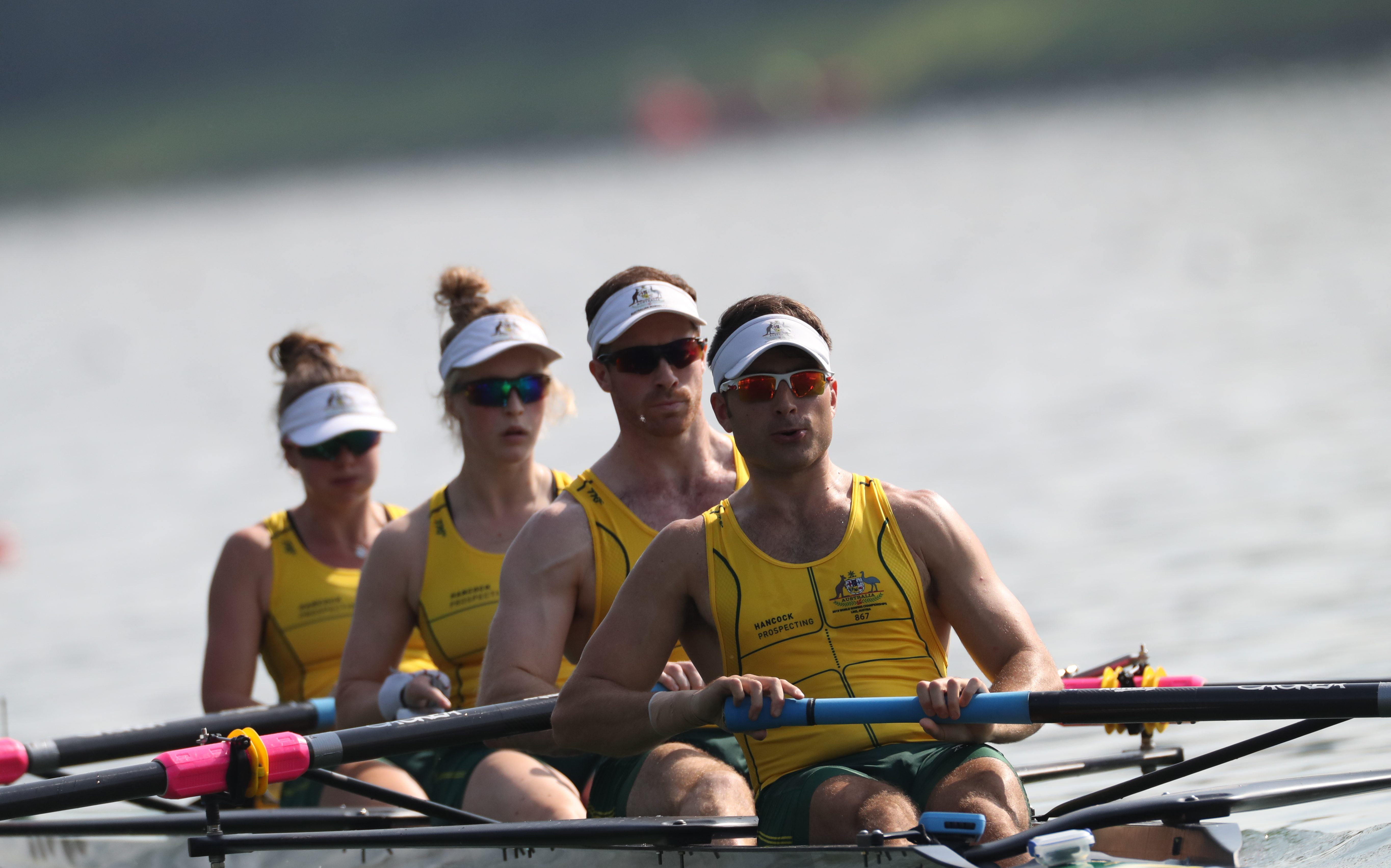 Thursday (29 August) at the 2019 World Rowing Championships saw Australia’s Para-rowers qualify a boat for the Tokyo 2020 Paralympic Games, with the mixed coxed four PR3 finishing in second place in their A/B semi-final.

James Talbot, Ben Gibson, Alex Vuillermin, Alexandra Viney and coxswain Renae Domaschenz needed a top three finish in their semi-final to progress to the A final and secure a spot for Australia at the 2020 Paralympics.

They were drawn next to reigning world champions Great Britain, who came out fastest and took the early lead. While Australia sat back in fourth at the 500-metre mark, at the halfway point, they upped their rating and made their move on the race pack.

We’re delighted the boat is now qualified for Tokyo. It’s now about refocussing for the A final on Saturday (31 August) and getting the best possible result for Australia.”