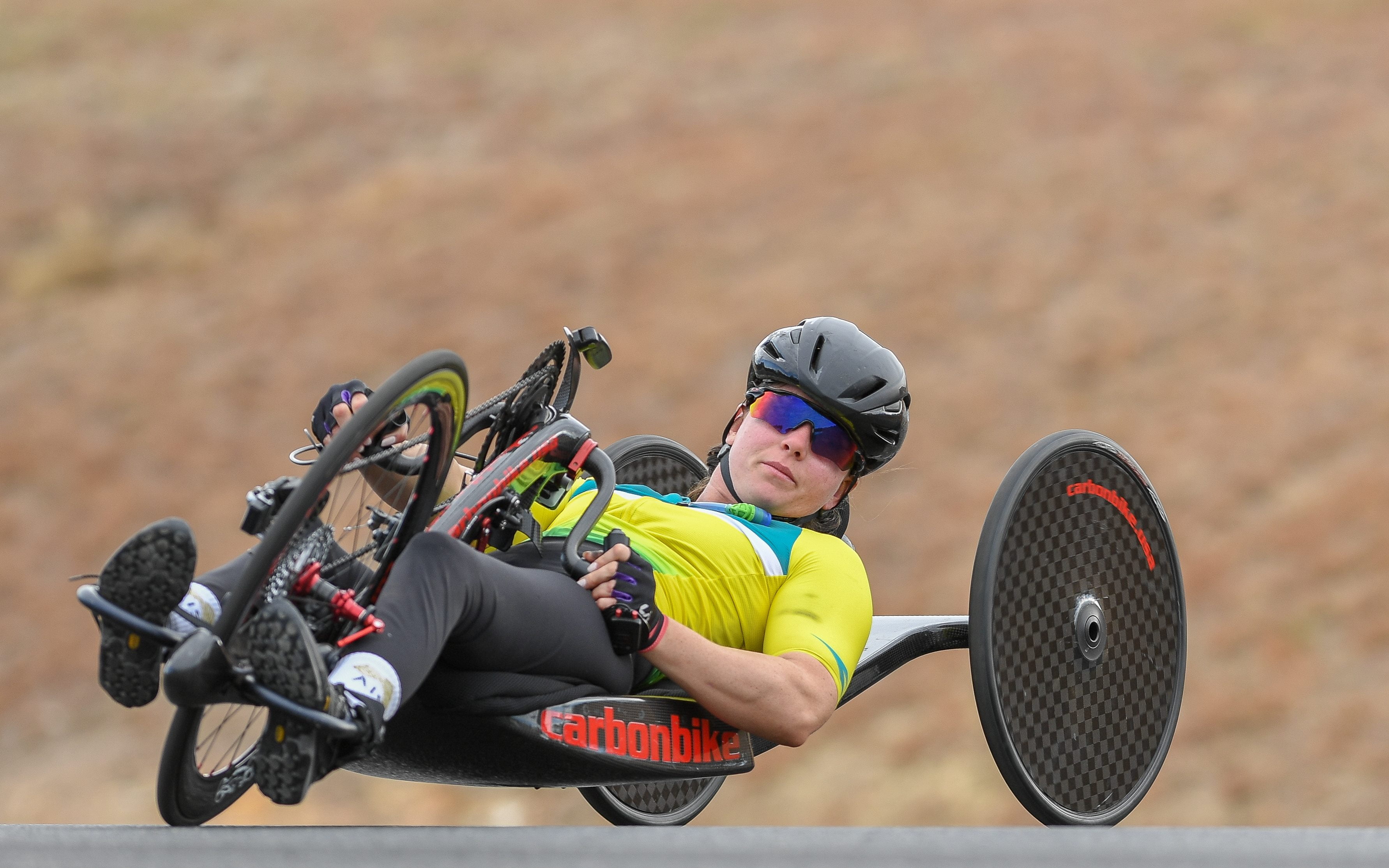 The squad named is world-class, with Paralympic, Commonwealth and World Championship medallists included, and aiming for more medals in an event that continues to go to another level in competitiveness.

The Paralympic qualification period commenced 29 June 2019, which means the world champions race takes on a much higher level of significance in progressing world rankings and accumulating points towards the Tokyo 2020 Paralympic Games for eligible athletes.

Emily Tapp is the defending champion after a win on home soil last year, and will head to Lausanne looking for a three-peat, having also won in 2017. Lauren Parker, who won bronze behind Tapp last year, and Nic Beveridge, who was sidelined following wrist surgery, will also represent the PTWC class.

Paralympic champion Katie Kelly is aiming to defend her title at Tokyo 2020, and Lausanne will be a key race towards that goal. Kelly finished third with new guide Briarna Silk at last year’s World Championships, while four-time Oceania champion Jonathan Goerlach just missed the podium and is looking for redemption. Relative newcomer to Para-triathlon (but not to international competition) Gerrard Gosens rounds out the PTVI athletes.

2016 Paralympian Kate Doughty (PTS5) missed the 2018 ITU World Triathlon Grand Final following the birth of her first child, but has been slowly building back to her best. David Bryant is not new to Para-triathlon, but a reclassification has seen him categorised as a PTS5 athlete in 2019. He has already made his mark winning the 2019 ITU Para-triathlon World Cup in Devonport, TAS.

Sally Pilbeam (PTS4) has an extraordinary World Championships record, with two gold and three silver medals since 2014. 2019 World Cup medallist Clint Pickin, along with Liam Twomey, have also been named.

Final team representation will be dependant on allocation of start positions by the ITU.