A golden race for Tapp in Montréal 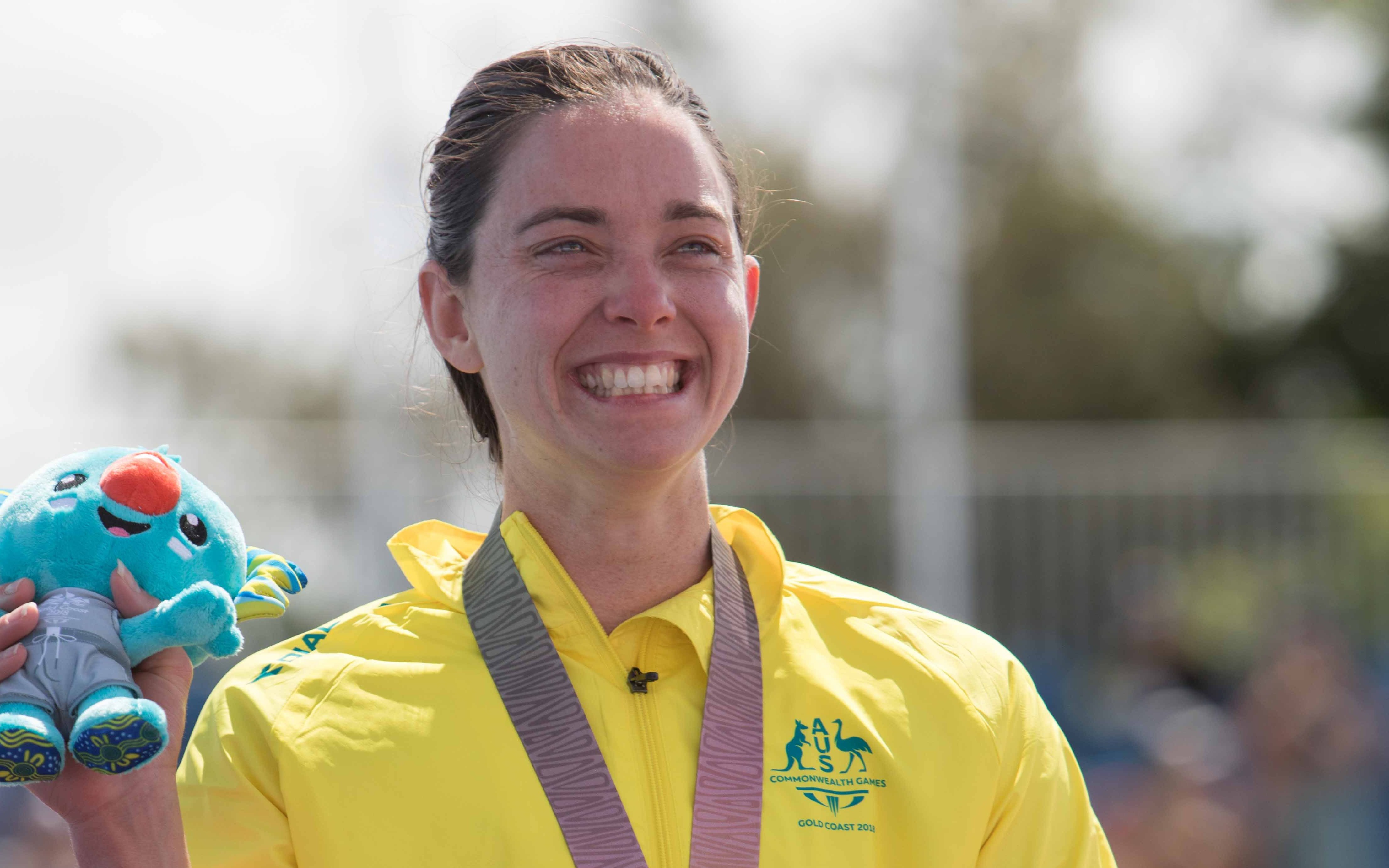 Emily Tapp has put together an outstanding race to claim her first World Para-triathlon Series (WPS) title of the season in Montréal, Canada.

With the race marking the first opportunity for athletes to secure qualification points towards the Tokyo 2020 Paralympic Games, Tapp’s win places her in good stead ahead of the Paralympic test event later this year.

Competing alongside Commonwealth Games teammate Lauren Parker in the PTWC class, the Australian duo threw down the gauntlet to their opposition early on, setting a cracking pace in the swim to place a sizeable gap between themselves and their opposition.

On the bike, the pair continued to push their competitors to their limits, with Tapp making chase to narrow Parker’s lead to just 13 seconds heading into the final transition.

With the finish in sight, Tapp dropped the hammer on the final leg of the race to blitz home and claim her first WPS win of 2019 in 1:07.24.7, just over a minute in front of her nearest competitor.

A valiant fight from Parker saw her take home a close fourth in 1:09:34.9, after she was chased down on the run by a highly competitive field.

Meanwhile, Jonathan Goerlach (PTVI) placed fifth, with a difficult swim putting him on the back foot from the get-go, and Sally Pilbeam (PTS4) and Kate Doughty (PTS5) both felt the heat of the quality fields in their classes, placing fifth and sixth respectively.

The WPS now turns its attention towards the 2019 ITU World Triathlon Grand Final in Lausanne, Switzerland, this August.

By Triathlon Australia
Posted: 01/07/2019
Photo with thanks to Kevin Salmon