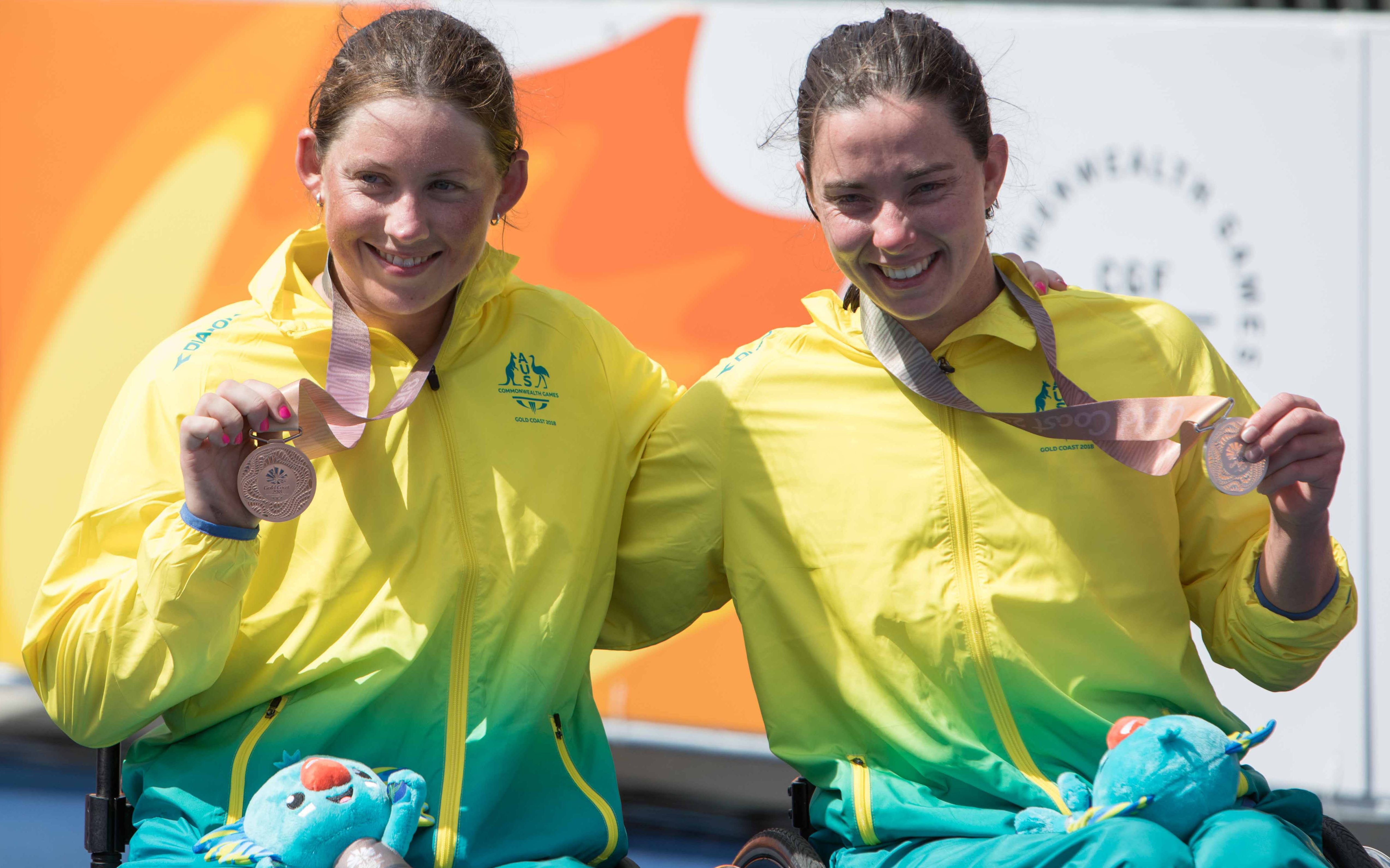 Lauren Parker is eyeing up her second podium finish of the 2019 International Triathlon Union (ITU) World Para-triathlon Series (WPS) as the tour touches down in Montreal, Canada, on Friday (28 June).

After a courageous bronze medal finish in Yokohama, Japan, last month, just six weeks post back surgery, Parker has made no secret of her high expectations for the year as she heads into the first race of the Tokyo 2020 Paralympic Games qualification period.

“Training has been going well and it’s great to have an uninterrupted preparation this time,” Parker said.

“I’ve highlighted the Paralympics as my major goal for the coming 18 months, so every race from now on will be even more important. There is still plenty of improvement to come in my racing, but I’m happy with how I’m progressing under my coach, Dan Atkins, and race chair coach, Andrew Dawes.”

Joining Parker in the PTWC class will be her Commonwealth Games teammate, Emily Tapp.

Parker and Tapp will both be looking to put their best racing forward, with tough competition in the form of Yokohama gold medallist Jade Hall (GBR), an in-form Eva María Moral Pedrero (ESP), and rising star Kendall Gretsch (USA), who won silver in Yokohama, joining them on the starting line.

Kate Doughty is set to continue her return to the WPS tour, following a string of podium finishes in the 2019 season, including a stunning win in Milan, Italy, in her first post-pregnancy WPS appearance.

“Whilst she’s had a great start to her comeback, we’re really focussing on the long game, and making sure we take time now to build a solid foundation after having time out from the sport,” said Doughty’s coach, Danielle Stefano.

“This week in Montreal is a great opportunity to see where she’s at against her competitors at this stage of her rebuild and the start of the qualification period.”

Sally Pilbeam will also be looking to continue her strong start to 2019 in the PTS4 class, off the back of a bronze medal in Milan in April. She will come up against stiff competition in Hannah Moore (GBR) and Kelly Elmlinger (USA), who are the gold medallists from Milan and Yokohama, respectively.

Jonathan Goerlach rounds out the Aussies, as he searches for his fourth podium finish of the season after strong showings in Yokohama, and at the 2019 OTU Para-triathlon Oceania Championships in Newcastle, NSW, and 2019 ITU Para-triathlon World Cup in Devonport, TAS.

He will have his work cut out for him with a class field, including top-ranked Spaniards Héctor Catalá Laparra and Jose Luis García Serrano, and France’s Arnaud Grandjean.

By Triathlon Australia
Posted: 26/06/2019
Photo with thanks to Kevin Salmon