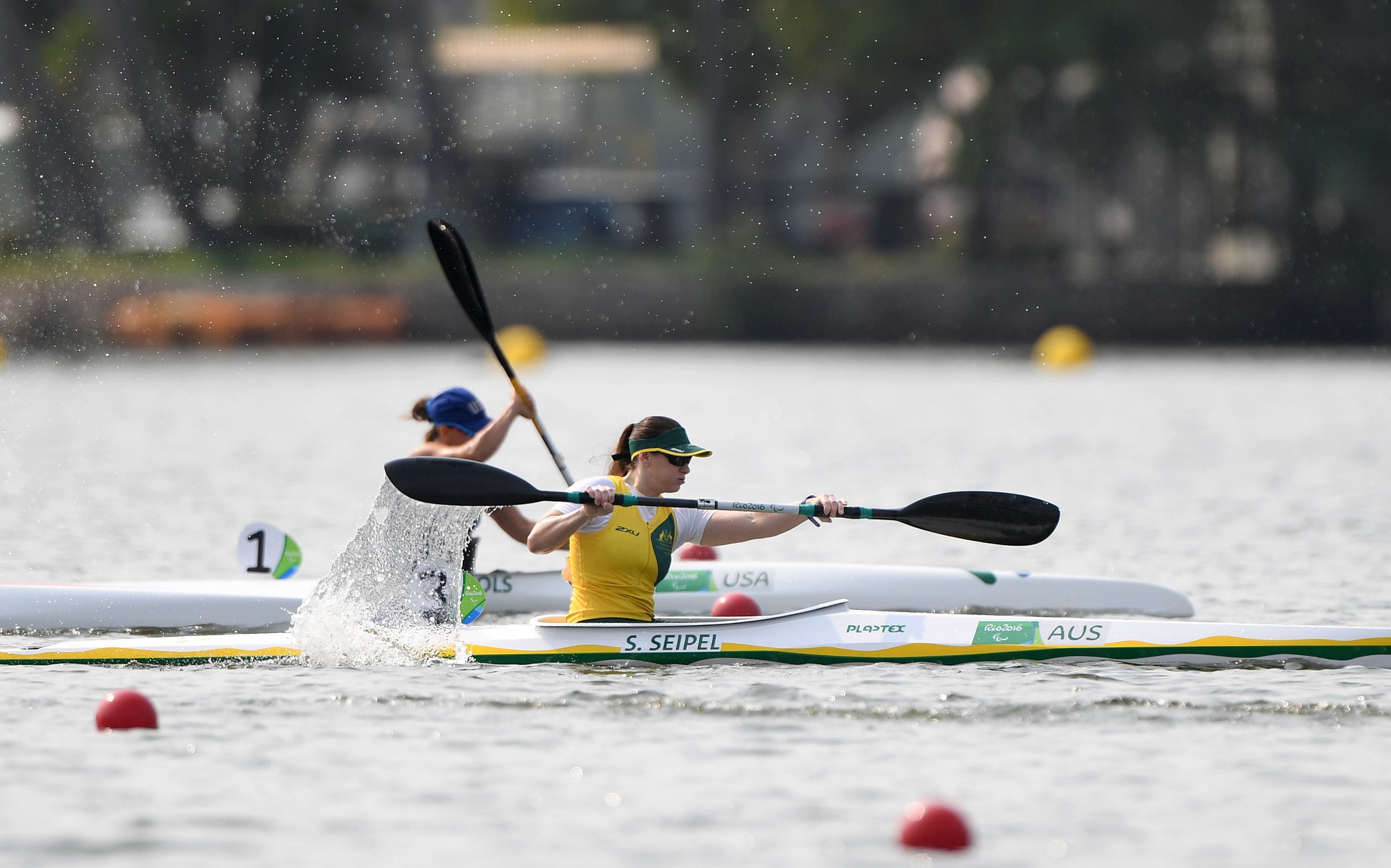 Australians have battled through wind and waves to post strong results on the opening day of the 2019 ICF Canoe Sprint World Cup in Poznań, Poland (23-26 May).

The rough and cold conditions made racing a challenge, but Susan Seipel, Dylan Littlehales and AJ Reynolds are all through to the finals.

Seipel finished second behind world champion Charlotte Henshaw (GBR) in her heat of the women’s 200m KL2, and said it was a good first race given the weather.

“I’m fairly happy given the conditions,” Seipel said. “I’ve really enjoyed working with our new coach Shaun [Caven], and looking forward to what’s to come. I think I’ve improved a lot in the past year, and I think I have a lot more improvement to come.”

Littlehales has been one of the most improved athletes on the Australian Para-canoe team, and underlined that growth with a strong second behind Brazilian speedster Caio Carvalho (BRA) in their heat of the men’s 200m KL3.

“I had a tough field, two of the top six paddlers out there with me, so there was four of us going for three spots. I had a good enough race that I was able to get through,” Littlehales said.

“I’ve been feeling really good. I’ve been training the past couple of months down at NSWIS [the NSW Institute of Sport], and the team have been really great.

“I’m feeling faster than ever. Every year I’m learning something new. It’s a great experience.”

Reynolds was slow out of the start in her heat of the women’s 200m KL3, and found herself in the unfamiliar position of having to contest a semi-final. There were no mistakes on the second outing, with Reynolds into the final.

Racing continues in Poznań from 18:00 AEST.