Sport Australia thanks volunteers: ‘backbone of our industry’ 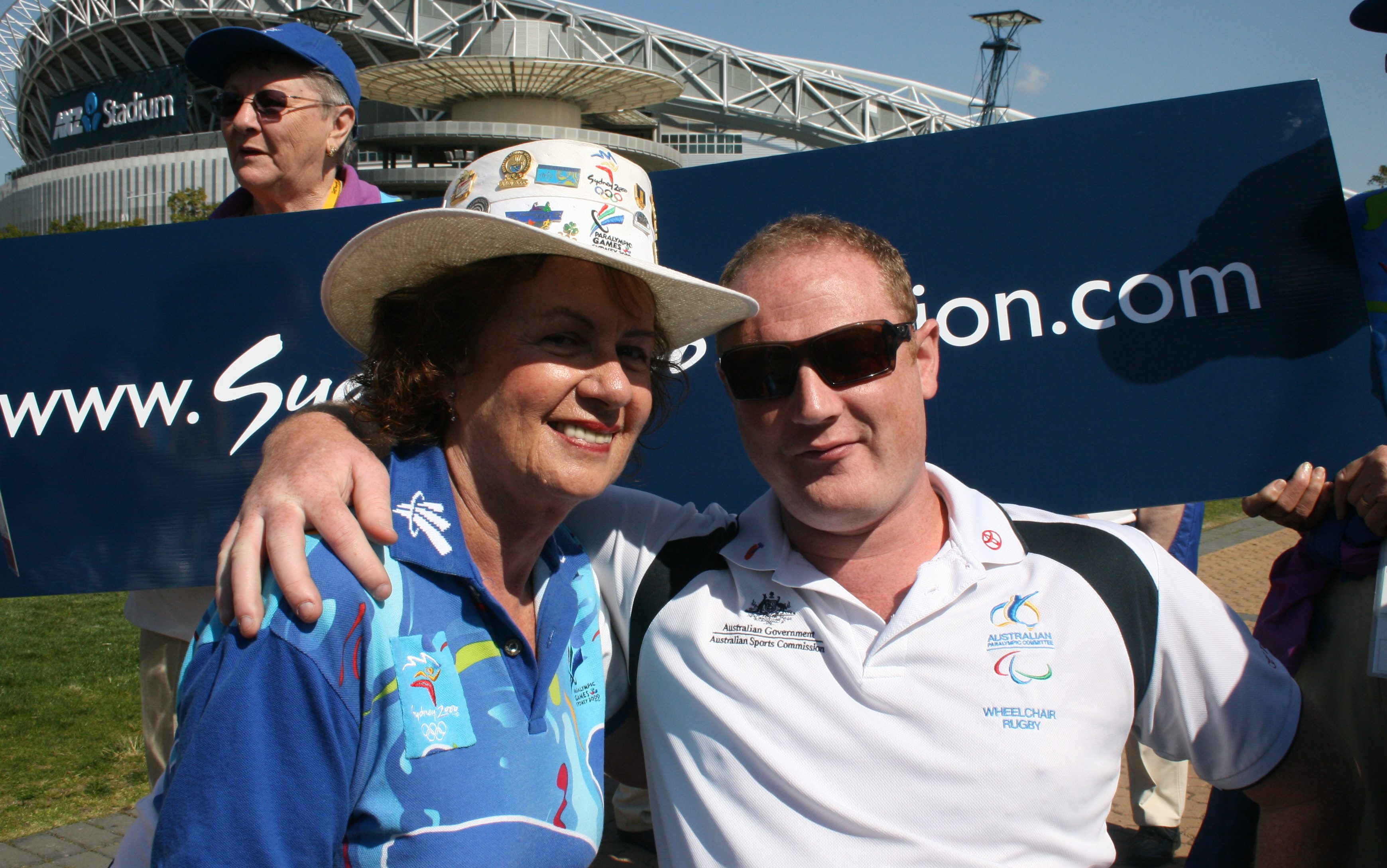 With an estimated 2.3 million Australians volunteering their effort to sport and physical activity each year, Sport Australia CEO Kate Palmer is encouraging every sporting participant to thank their local volunteers during National Volunteer Week.

National Volunteer Week from May 20-26 celebrates the six million Australians who volunteer their time to causes in Australia, and Palmer says no industry benefits more than sport.

“Volunteers donate 158 million hours to sport a year, that’s the equivalent of almost 90,000 full-time jobs. Research has conservatively valued that contribution at $3 billion, but to me and the Australian sporting industry our volunteers are priceless – they are the backbone of the Australian sport industry.

“It would be misleading to describe volunteering as a thankless task, because Australian sport has some of the most passionate and committed volunteers in the world. Volunteering is linked to positive mental, social and physical benefits.

“At the same time we need to ensure our volunteers feel valued, because the reality is many sports in Australia may not exist without the commitment and dedication of our volunteers.

“We should celebrate our volunteers every day, but I urge every Australian sporting participant to make an extra effort and reach out this week and say thanks. It could be giving your mum or dad and extra hug for coaching your football team.

It could be giving the officials three cheers at the end of your match or simply saying thanks. It could be helping the team manager carry the sporting kit-bag.

“You might even want to take the tongs at the canteen barbecue one weekend and volunteer yourself. The more volunteers Australian sport has, the stronger we will be.”

The theme of National Volunteer Week is “Making a world of difference” and it will involve thousands of events around the country.

Seasonal club sport volunteering is most common (58 per cent, but almost one in four (24 per cent) volunteer in club sport all year round.