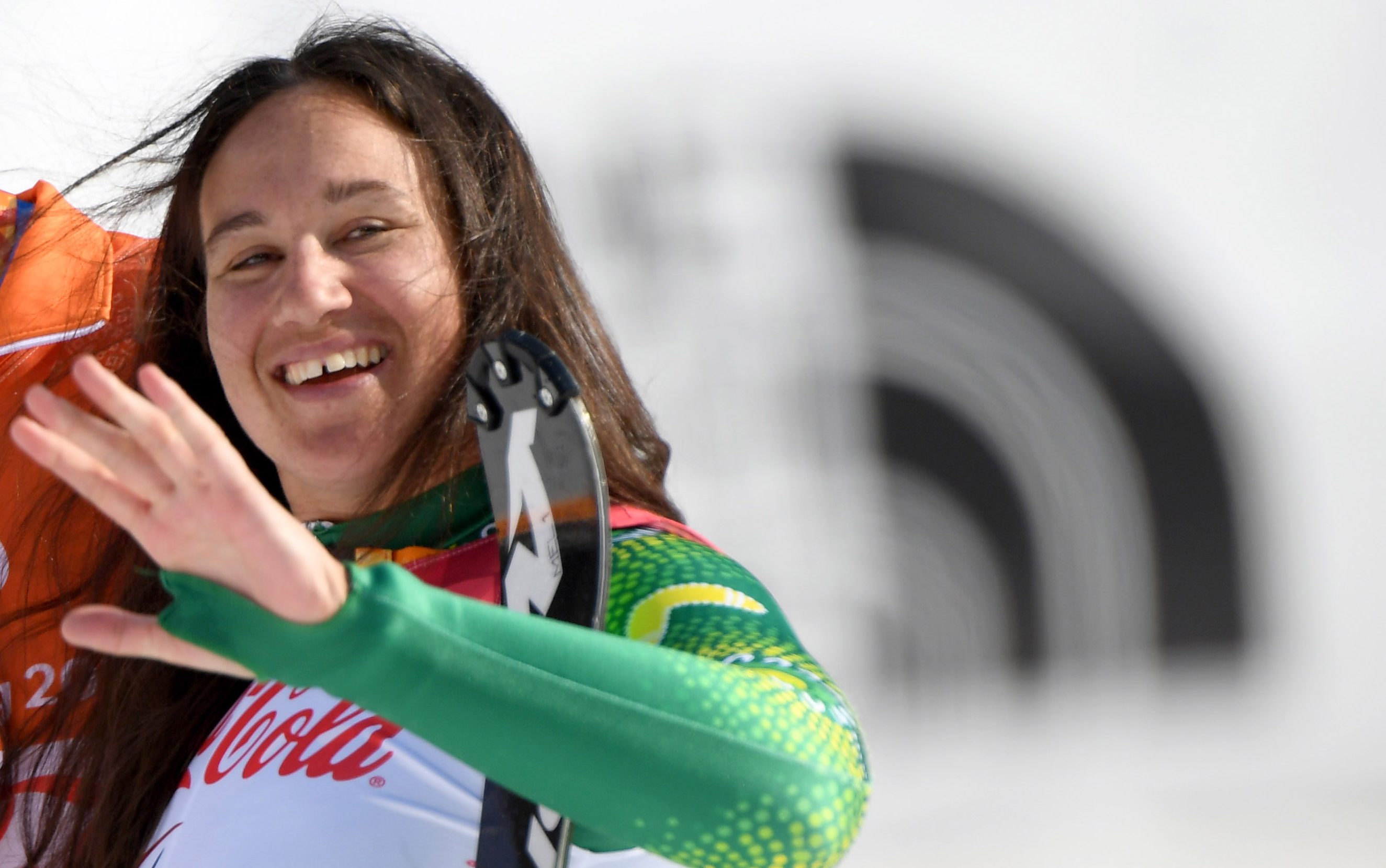 Australia’s top snowsport athletes converged on Melbourne, Victoria, for the 2019 Australian Ski and Snowboard Awards to celebrate their outstanding achievements during the last year.

“It’s really cool, we were up against Benny [Tudhope] and the rest of the Para crew and to come away with it is a pretty cool feeling and rounds up our year nicely,” said Perrine.

“SSA [Ski and Snowboard Australia] put together such an awesome program. The Para program is so lucky with what we get and thank you to Paralympics Australia for helping out with that and coaches and teammates. We have a great team and are a massive family on the road.”

“We’re a super close family, we’re just really blessed and lucky that we have them,” she said.

“Congratulations to all the nominees and award winners, as well as their family and friends who helped them on their journey,” said Kennedy.

Perrine teamed up with Kelly for the first time during the 2018-2019 season, with the duo delivering a standout international performance. Together they achieved 12 medals on the World Para-alpine Skiing World Cup circuit, finishing second on the overall standings for the 2018-2019 competition year.

Together Pearl and Geiger coached the Para-alpine skiing team through the 2018-2019 season. The team achieved a total of 14 World Cup Medals and five World Championship medals.