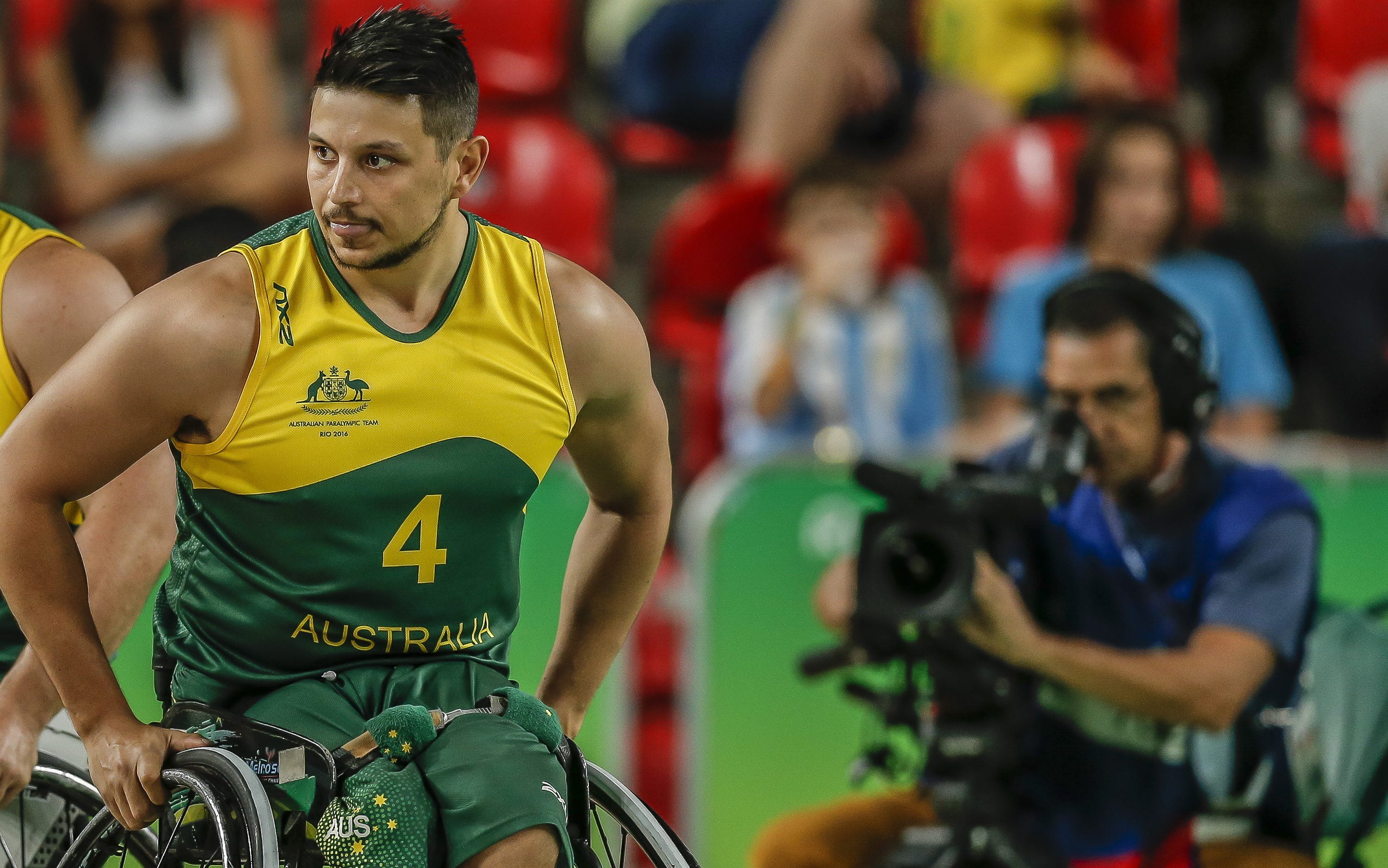 The Australian Emerging Rollers have finished in fourth place at the 2019 Fazza International Wheelchair Basketball Tournament in Dubai, UAE, after a 52-38 loss to Germany in the play-off for third place on Tuesday (30 April).

The Rollers began the tournament with a hard-fought four-point victory over South Africa. After the two teams traded baskets throughout the first half, the Rollers came out strong in the third period to open up a double-digit lead. A combination change from South Africa saw the margin cut back to single digits, with the Rollers eventually prevailing in overtime.

Their next challenge was against the host nation, and the Rollers set the tone early with rock-solid defence. They held an 11-point lead at the end of the first quarter, 29 at half-time, 46 at three-quarter-time, and 49 at full-time, with the final score reading 81-32. Shawn Russell led the Rollers in scoring with 15 points, while Lachlan Synot (12 pts), Andrew Dewberry (10 pts), and Steve Elliott (10 pts) were all instrumental.

Australia then faced Thailand in their biggest test yet.

Despite a strong start, with the Rollers matching the intensity of the Thai team and trading buckets throughout the first period, they lacked presence defensively in the second period, creating some easy baskets to see Thailand take a 46-28 lead into half-time.

The Rollers needed a response coming into the third, and they responded, making an impact on the scoreboard in the opening two minutes to return the margin to 12, forcing Thailand to call a time-out.

The time-out proved to be a catalyst for Thailand, however. They were reinvigorated and the Rollers struggled to respond, falling away to trail 66-38 at the end of the third period.

With the game just about out of reach, some of the younger members of the squad hit the court in the last period, performing admirably to win the last quarter by 10 points and take the final scoreline to 74-56.

Facing an experienced South Korean side in the crossover game, the Rollers created opportunities but lacked poise, with the Koreans eventually running out 68-40 winners. Regardless, Head Coach Craig Friday was pleased with his team’s performance.

“This was our best game for the week so far,” Friday said. “Yes, we broke down at times, but we broke down having a crack and putting our number on the line.

“Korea had separated from us, but we were working hard for every possession. This was something we had focussed on.”

The Rollers’ loss to South Korea saw them face Germany in the play-off for third place. Unfortunately, they got out to a poor start and trailed 20-2 at the end of the first quarter. With more disciplined defence, they were able to trim the margin to 14 by half-time, and continued to correct their mistakes from the first quarter out of the main break, to come within one point of Germany.

The Germans hit a buzzer-beater at three-quarter-time to extend their margin to four, and with a couple of quick baskets to start the fourth period, they stretched back out to a 14-point lead. Dewberry was impressive with 14 points, but Friday was left with a lot to think about.

“It was a disappointing finish to a week in which I thought we managed to improve each session,” he said.

“However, the tournament offered us a great insight into some new players on the international stage.”