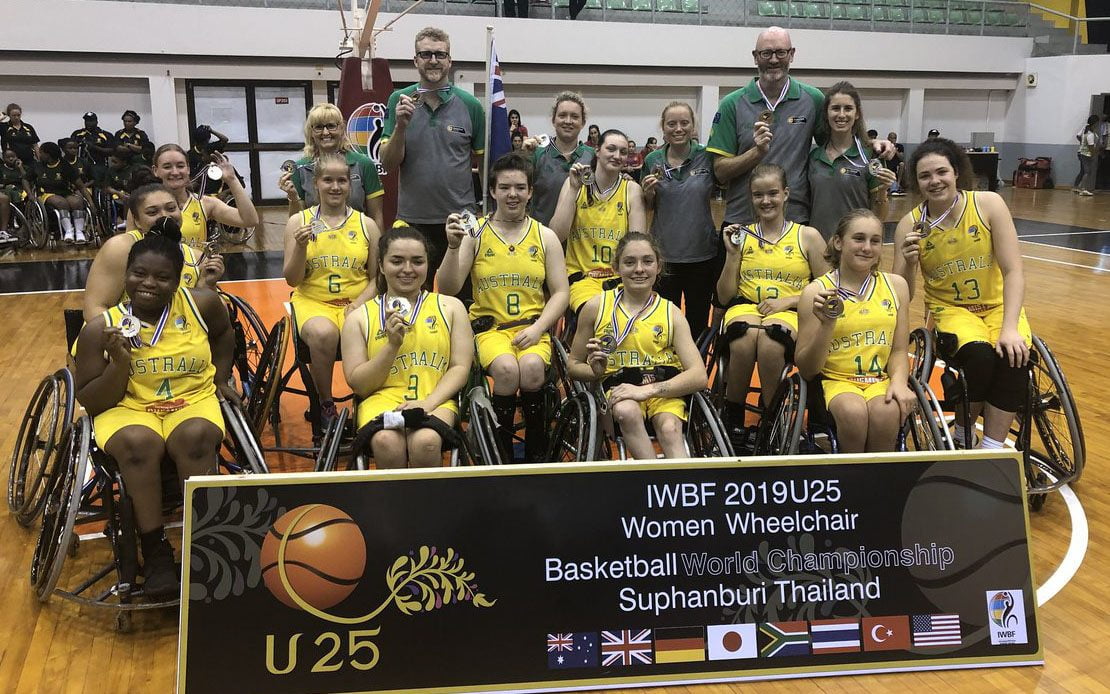 Despite an impressive defensive effort against Great Britain in the semi-final, Australia was unable to contain the USA, whose speed in transition and pure shooting saw the Devils trail 2-18 at the first break.

The second term followed a similar pattern, but they continued to fight hard and finally found some space out of the main break, with Annabelle Lindsay (13 points, 14 rebounds, three assists) scoring six in a row to finish the game with a double-double.

Together, they minimised the damage with a 21-26 second half, curbing their turnovers and finishing with five second chance points to outscore the USA in that area.

“At the end of the day, it was not the result we were looking for, but I’m so proud of how the girls played all week,” said Head Coach Stephen Charlton.