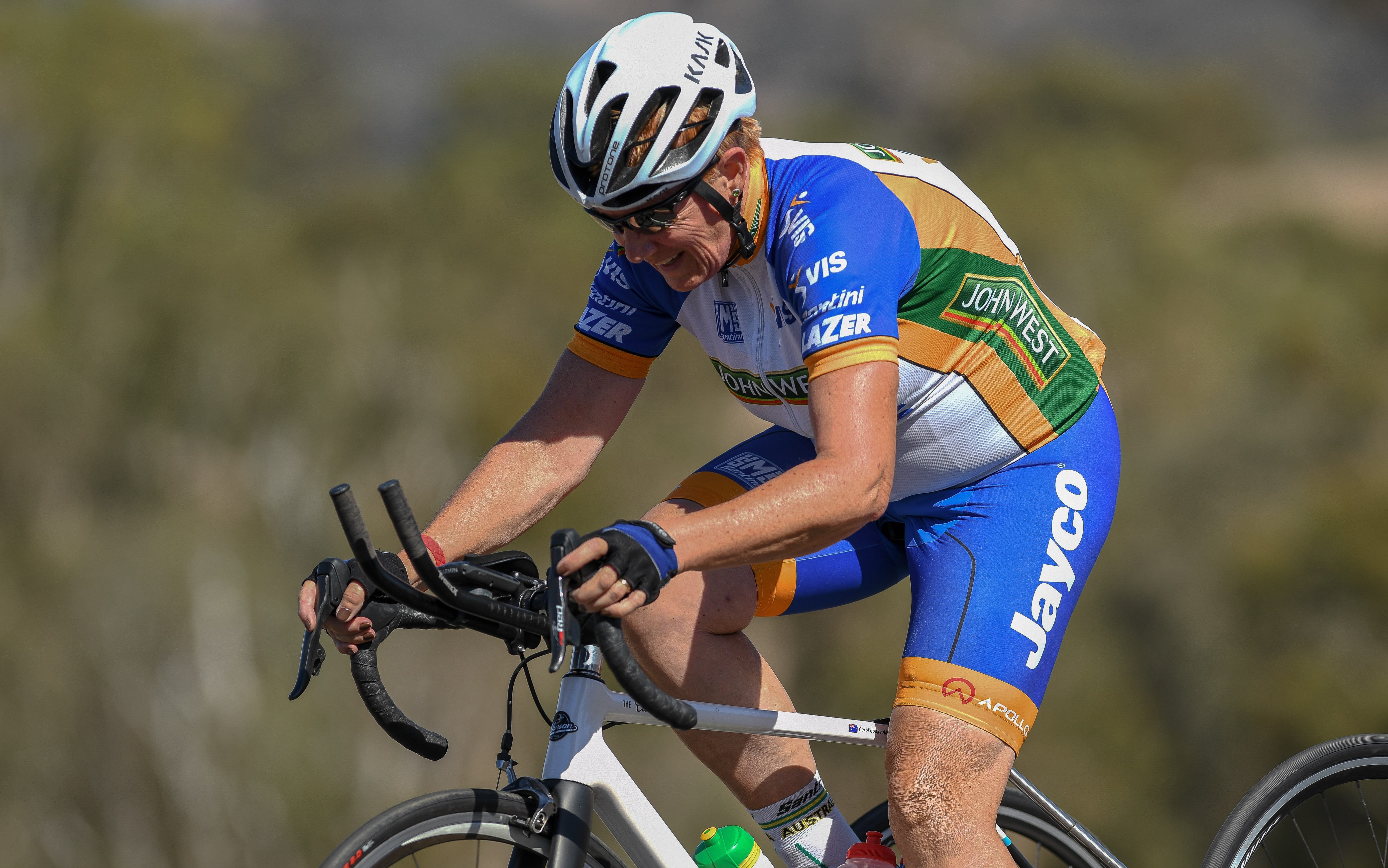 The Australian team continued its superb start to the 2019 UCI Para-cycling Road World Cup season with a 12-medal haul in Belgium, equalling the team’s opening round performance in Italy.

In another stellar display, the team netted six gold for the round with Carol Cooke and Emilie Miller winning dual gold and the World Cup leader’s jerseys in their classifications.

“I’m extremely proud of my start to the international season here in Ostend,” said Miller. “I am incredibly humbled and surprised to receive the World Cup leaders’ jersey, and two golds tops off a great week.”

“I am pleased with the execution of my technical skills throughout the time trial, which has been a major focus for this early part of the season, and my road race was my best result for this competition and my best ever road race performance.

“I believe I exceeded where we thought I would be at in this early part of the year and it’s great to see I’m just building on the form I found at the 2018 World Champs.

“A massive thanks to all the Australian Cycling Team staff and my home coaches who make the magic happen.”

“I came into this season with no expectations, really wanting to have fun racing and just do the best that I could,” said Cooke, who claimed dual silver in last week’s opening round. “It is such an important year for us to gain points for Tokyo [the 2020 Paralympic Games] so I’m happy to have been able to do my part.”

“I always knew it would be difficult in Italy due to the climbing involved and my German competitor, Jana [Majunke], being an amazing climber. So I was just happy to come away with the two silvers.

“In round two in Belgium, I knew it was a good time trial course for me and I’m happy racing in the wind. The road race was probably one of the best our category has ever had, everyone picking it up a year out from Paralympic Games. With four of us sprinting to the line I just had to dig deep and go for it.”

In other time trial results, Stu Tripp (H5) claimed silver, while a heroic effort from Stu Jones (T2) saw him win bronze after breaking his collarbone in a mid-race crash.

The Australian team for the 2019 UCI Para-cycling Road World Championships will be announced by Cycling Australia on June 5.