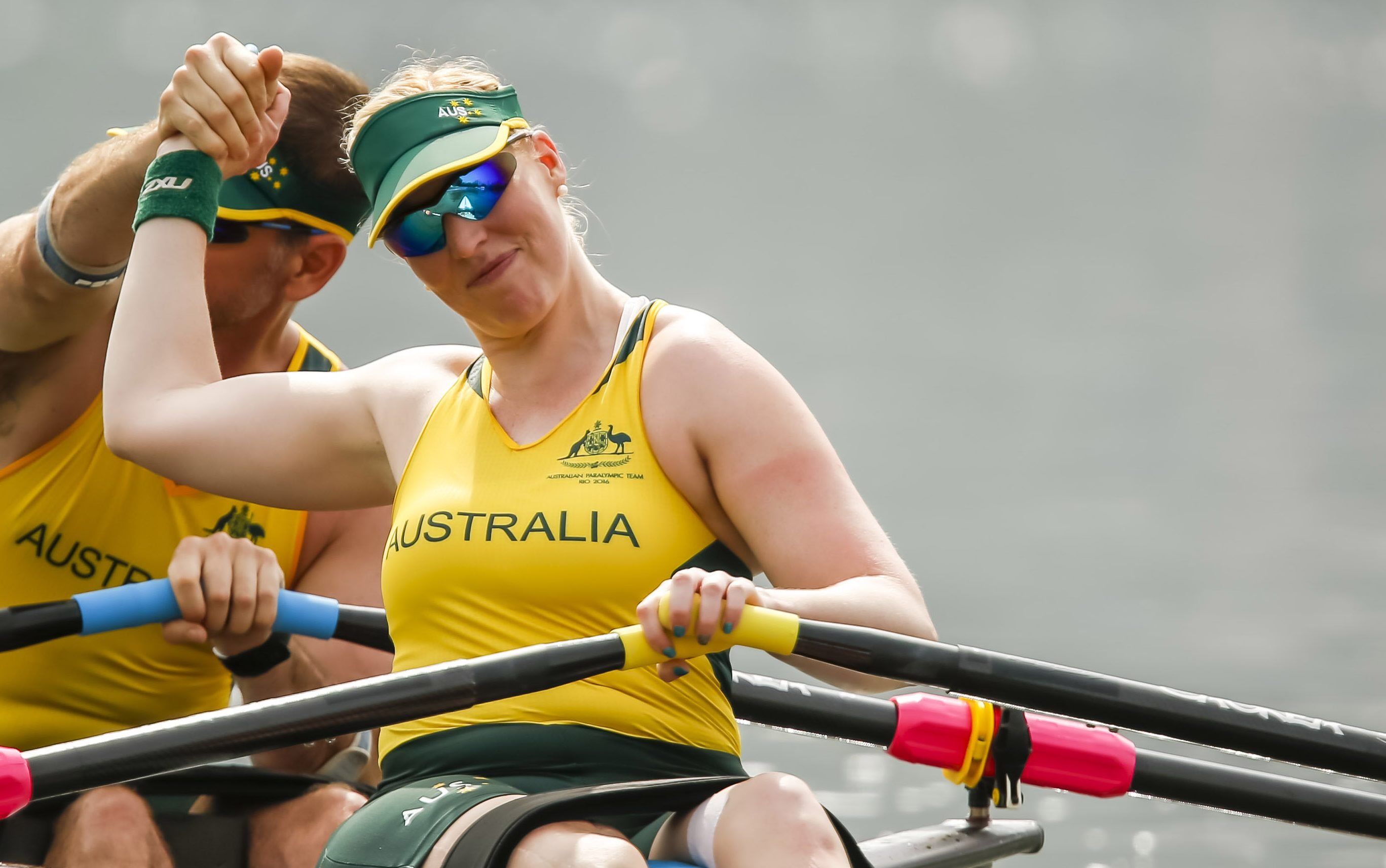 The Australian Para-rowing team enjoyed a strong start to their international season this past weekend (18-19 May), winning four gold medals, four silver and one bronze to be crowned the overall winners of the 2019 FISA International Para-rowing Regatta in Gavirate, Italy.

James Talbot and Ben Gibson doubled up, winning both a bronze medal in the men’s pair PR3 and two silver medals in the mixed coxed four PR3. The latter boat class took two iterations at the regatta – Saturday saw Gibson and Talbot joined by Alexandra Viney, Alex Vuillermin and coxswain Renae Domaschenz, and on Sunday, Viney was replaced with Nikki Ayres.