Sachs to be inducted into Australian Basketball Hall of Fame 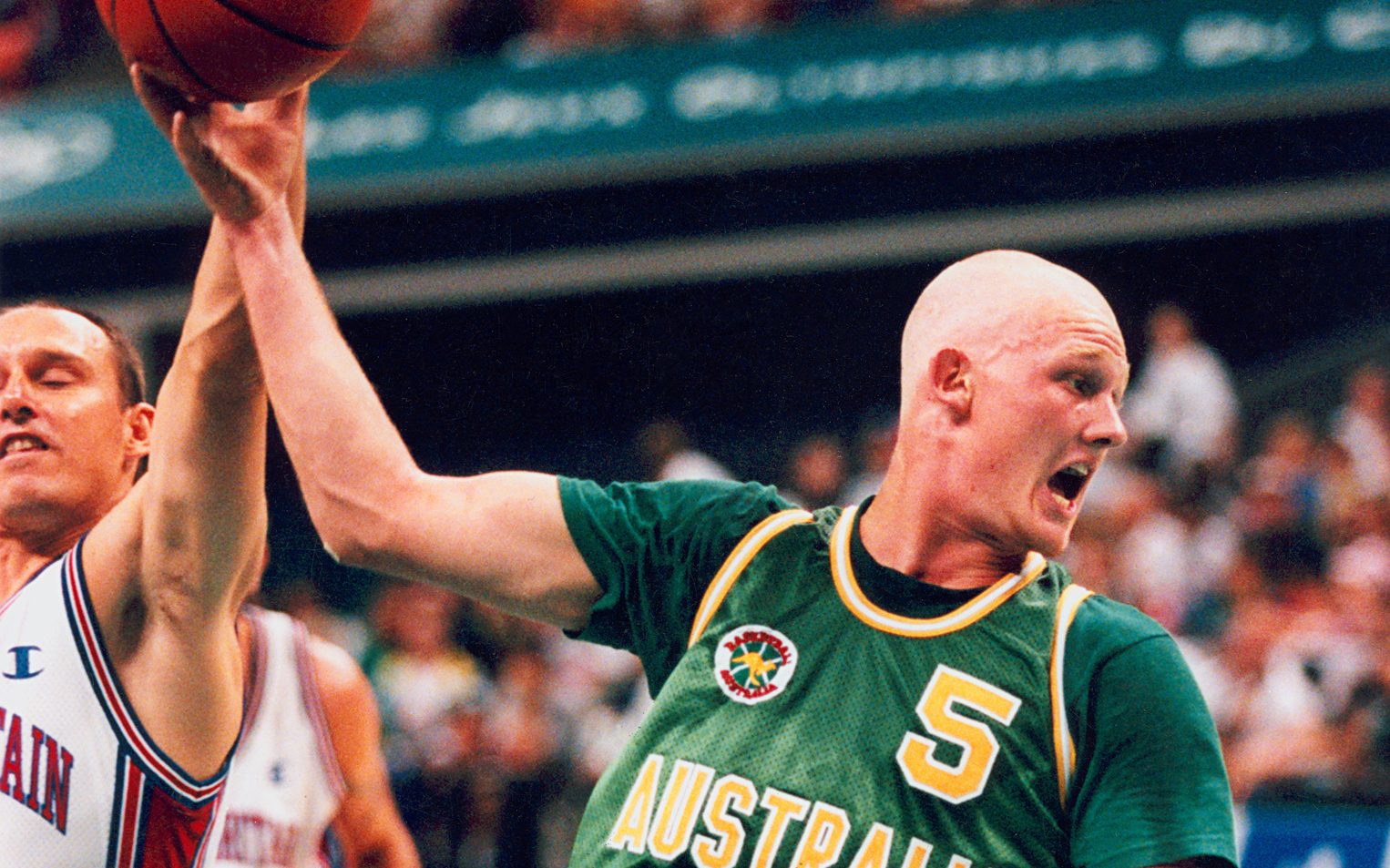 Paralympian Troy Sachs will be inducted into the Australian Basketball Hall of Fame at the 2019 Basketball Australia Awards night on 10 May.

Sachs, who deferred his induction from 2017, was a member of the first Australian wheelchair basketball team to win gold at the Paralympic Games, scoring 42 points in the final to defeat Great Britain. Only 20 at the time, he went on to captain the Rollers at the next three Paralympic Games, claiming two more medals in 2004 (silver) and 2008 (gold).

Sachs also achieved success at home in the National Wheelchair Basketball League, winning four consecutive MVPs, in the USA, where he was a three-time champion, and in Italy, Germany and Turkey.

The Sandy Blythe and Sue Hobbs medals for the best Australian Rollers and Gliders players will also be presented on the night.