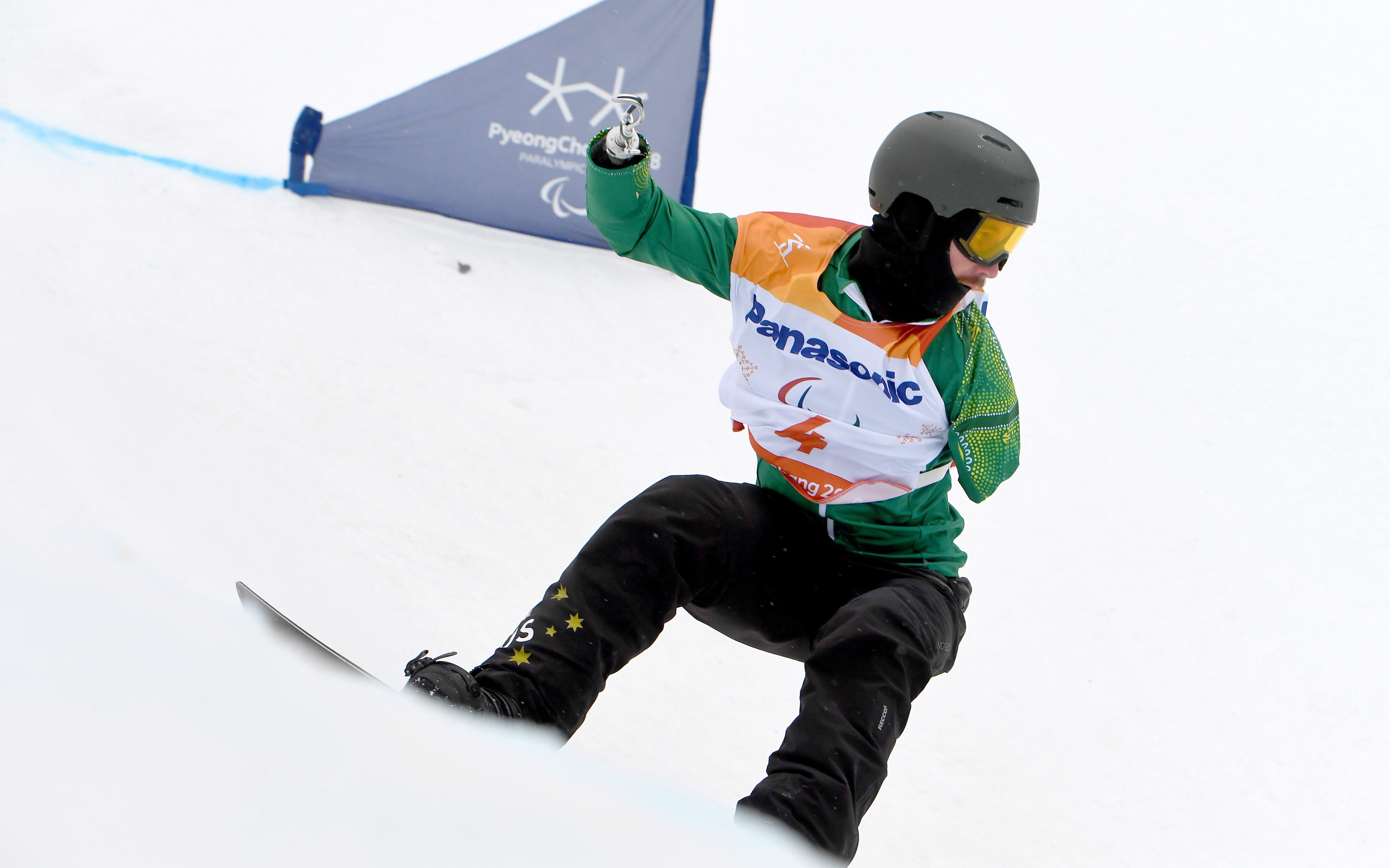 Sean Pollard made a big impression when the World Para-snowboard World Cup circuit returned to racing at Big White in Canada, finishing second in the men’s snowboard cross SB-UL.

After placing seventh earlier in the week in his first snowboard cross race, Pollard came back fighting in the gold medal race, and was only narrowly beaten by the winner, Maxime Montaggioni from France.

Pollard’s teammate from the PyeongChang 2018 Paralympic Winter Games, Ben Tudhope, placed fourth in his races, and can take confidence from his consistency.

Tudhope, Pollard and Simon Patmore now look ahead to their next World Cup stop at La Molina in Spain on 4 March, where they will be aiming for strong form to take into next month’s 2019 World Para-snowboard Championships.