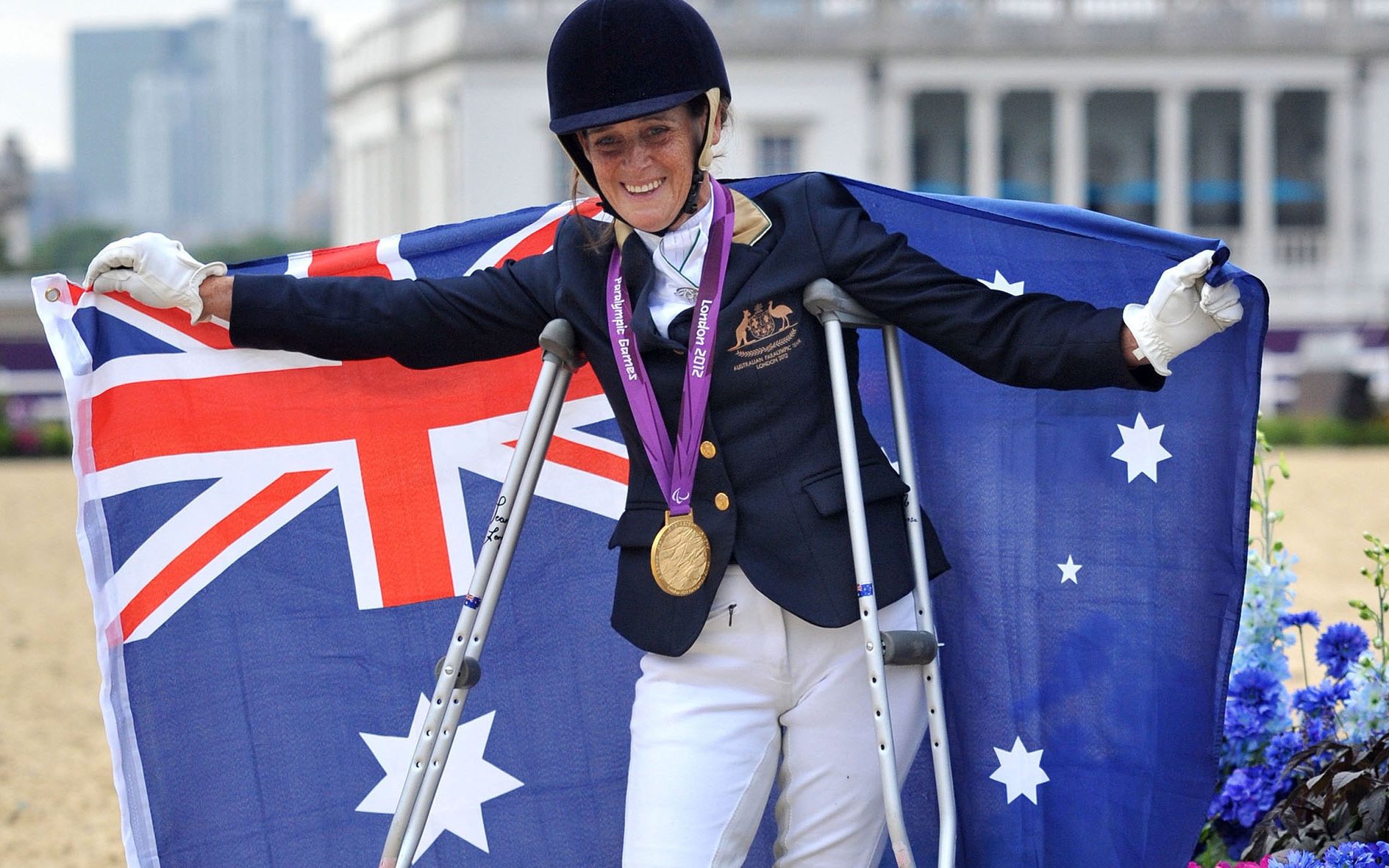 Para-equestrian athletes from across the country journeyed to Victoria’s Mornington Peninsula on 26 January to take their first steps toward Paralympic qualification.

The 2019 Boneo Classic marked the first of eight selection events for the Tokyo 2020 Paralympic Games.

The event was the first chance for national selectors to see the quality of combinations, both old and new, which are contesting selection for the 2020 Australian Paralympic Team.

“It was really interesting to see some new combinations which I hadn’t seen before, and to see the improvement in the existing horses,” said Sue Bright, Para-equestrian’s National Selectors Chair. “It is early in the year and we still have the rest of this year and half of next year to go, but some of them are already definitely on their way.”

The four champions were Stella Barton with Croft Cnoc Morris in Grade I, Joann Formosa with Kamber Merfyn in Grade II, Emma Booth with Mogelvangs Zidane in Grade III, and Matilda Carnegie with Devils Chocolate in Grade IV.

Forthcoming Australian-based selection events for 2019 are planned for Sydney in April, Queensland in July, Sydney in October and Victoria in December.