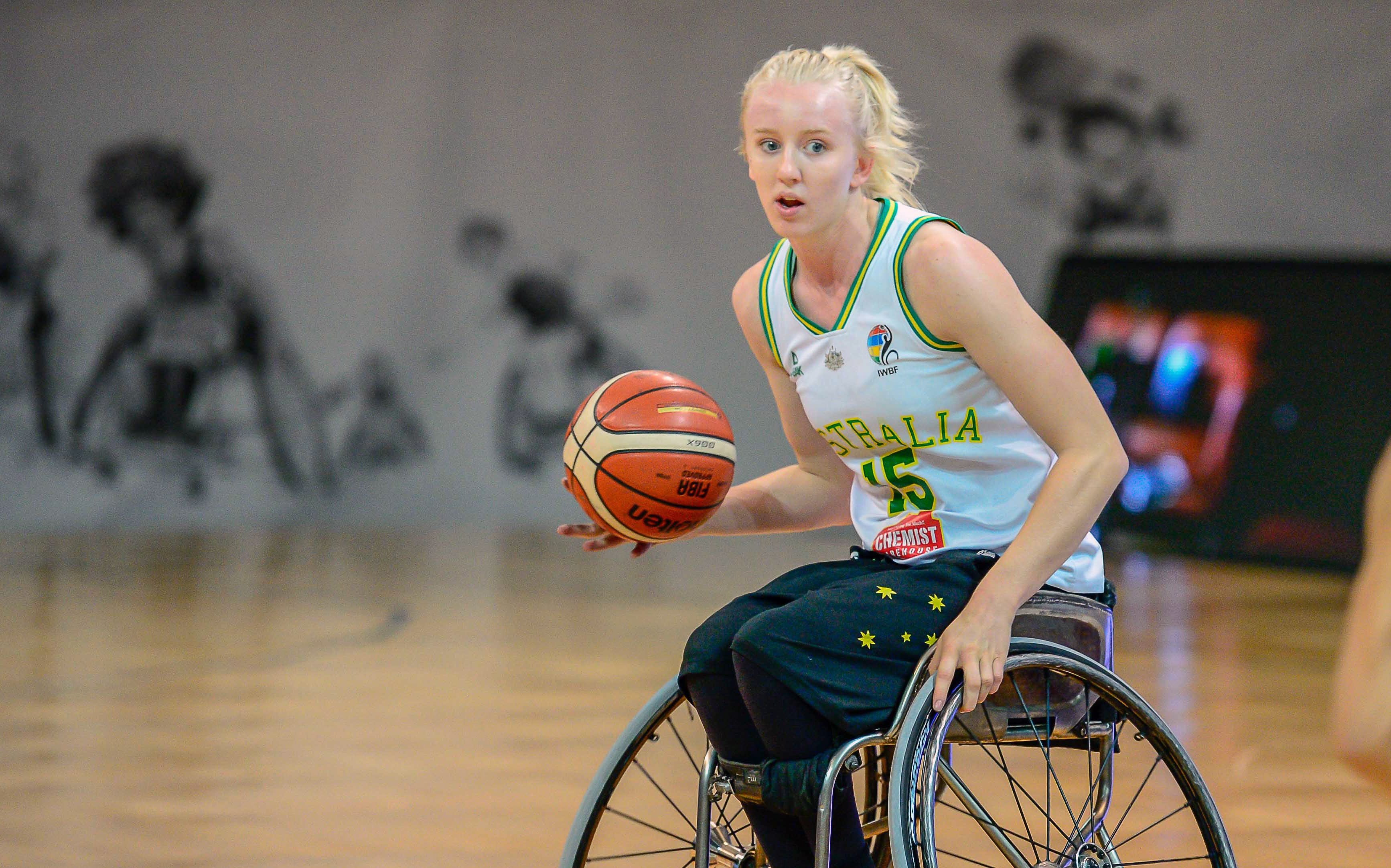 The Australian Gliders have left Australia to contest the Osaka Cup from February 15-17 in Japan.

Headlining the tournament are the current world champions, the Netherlands, with Great Britain and Japan completing the line-up.

Only five Gliders players return from last year’s IWBF Wheelchair Basketball World Championships, with youngsters such as Teisha Shadwell and Mary Friday, and impressive talent from the U25 Australian Devils including Georgia Bishop-Cash and Jess Cronje, joining the team.

“This will be a challenging tournament for the developing Aussie Gliders program,” said Basketball Australia’s Head of Wheelchair Basketball, Leigh Gooding. “But it will provide a great opportunity to go up against the best in the world and get some invaluable international competition and experience for our young group.

“Following the IWBF World Championships last August, we have seen several experienced Gliders campaigners in Clare Nott, Leanne Del Toso, Cobi Crispin, Shelley Chaplin and Kylie Gauci finishing up in the national program and taking with them a mass of international experience and leadership.

“This new squad is young and hungry, and while they are inexperienced in international competition, the likes of Ella Sabljak, Amber Merritt, Georgia Munro-Cook and Hannah Dodd get their opportunity to lead this team towards Tokyo 2020 [the Tokyo 2020 Paralympic Games].”

At the Osaka Cup, the Gliders will work on team structures, while the coaching staff, led by David Gould, will be able to test different combinations and line-ups to see how Australia can combat some of the best women’s teams in the world.

Overseas players Shelley Cronau (Spanish League) and Georgia Inglis (University of Alabama) are unavailable for selection to this tour while promising youngster Maryanne Latu was a late withdrawal.

The Osaka Cup is the Gliders’ first international competition of 2019, as they aim towards qualification through the Asia/Oceania zone for Tokyo 2020.

By Basketball Australia
Posted: 15/02/2019
Photo with thanks to MSSP Michael Schwartz / Uli Gasper