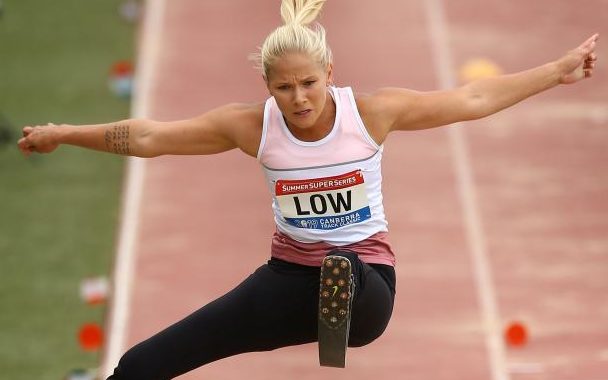 The scene is set for a terrific season of Para-athletics, with three world records, subject to ratification, falling on the first day of competition at the season-opening 2019 World Para-athletics Grand Prix in Dubai, UAE, on Sunday (24 February).

Among the new world record holders was 28-year-old Paralympic champion Vanessa Low, who leapt a massive 5.05m in the women’s long jump T61. She is the first in her class to go beyond the five-metre mark.

“I’m returning to international action after a long time and it feels great,” said Low, who took two years out from competition to recover from a back injury she suffered in the build up to the Rio 2016 Paralympic Games.

“I have worked a lot on my consistency. Reaching the five-metre mark was impossible a decade back, but I am happy to get it right at the start of the season.”