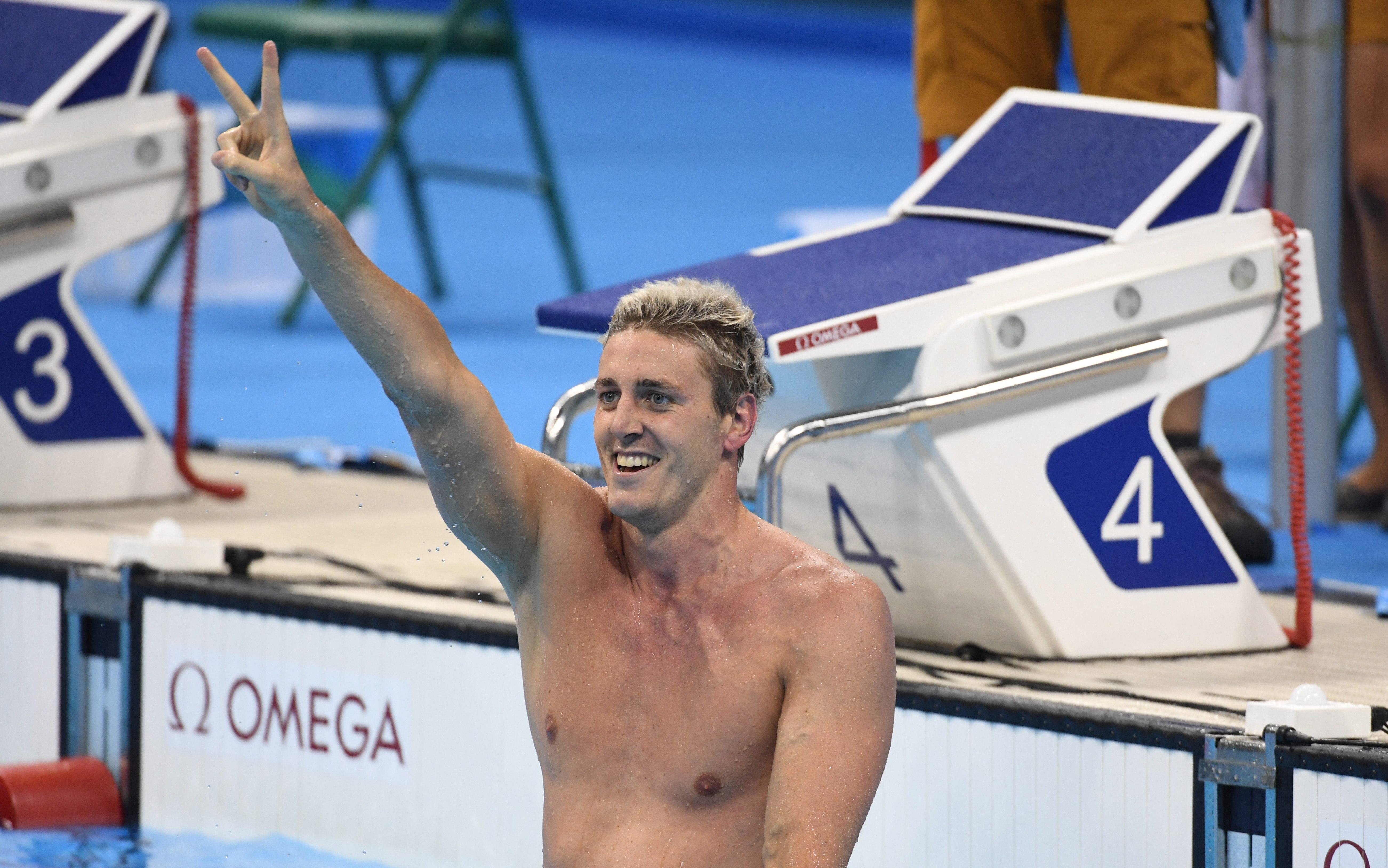 Hailing from Queensland, Hall got the Aussies off to a good start, taking the first win of the night in the men’s 400m freestyle multi-class in a time of 4:22.88. Compatriot Logan Powell (S9) received the bronze medal (4:29.37) after finishing behind France’s young prodigy, Ugo Didier (S9).

Eighteen months out from the Tokyo 2020 Paralympic Games and with the 2019 World Para-swimming Championships fast approaching, Hall said he was pleased to race against high-calibre athletes from around the world.

“I loved being able to have some international competition in our own backyard to start the year off ,” Hall said.

“I’m surprised with the win, but I know I’ll start to feel better as the weeks go on, and with some extra fine-tuning, I’ll be ready for trials in six weeks’ time.

“It’s always great to get some race practice in, so I know what’s needed to get there.”

In the final two events of the night, the Australians added another two medals to their tally, recording silvers in the men’s and women’s 100m freestyle multi-class.

Fresh out of the pool, Schluter said he was glad to be reunited with his Dolphin teammates and was delighted with his personal best performance.

“It’s good to see all the team again, but the only thing I don’t like is the weather, it’s a bit chilly,” he said.

“I’m very happy with my swim. This morning wasn’t a great swim but tonight was an awesome swim.”

All eight of tonight’s events were swum as multi-class races. This means that athletes from all classes competed in the same race, with the Para-swimmer who recorded the time closest to their class’ world record crowned the winner of that race.

Action continues tomorrow at 09:00 AEDT with the men’s and women’s 100m backstroke multi-class.