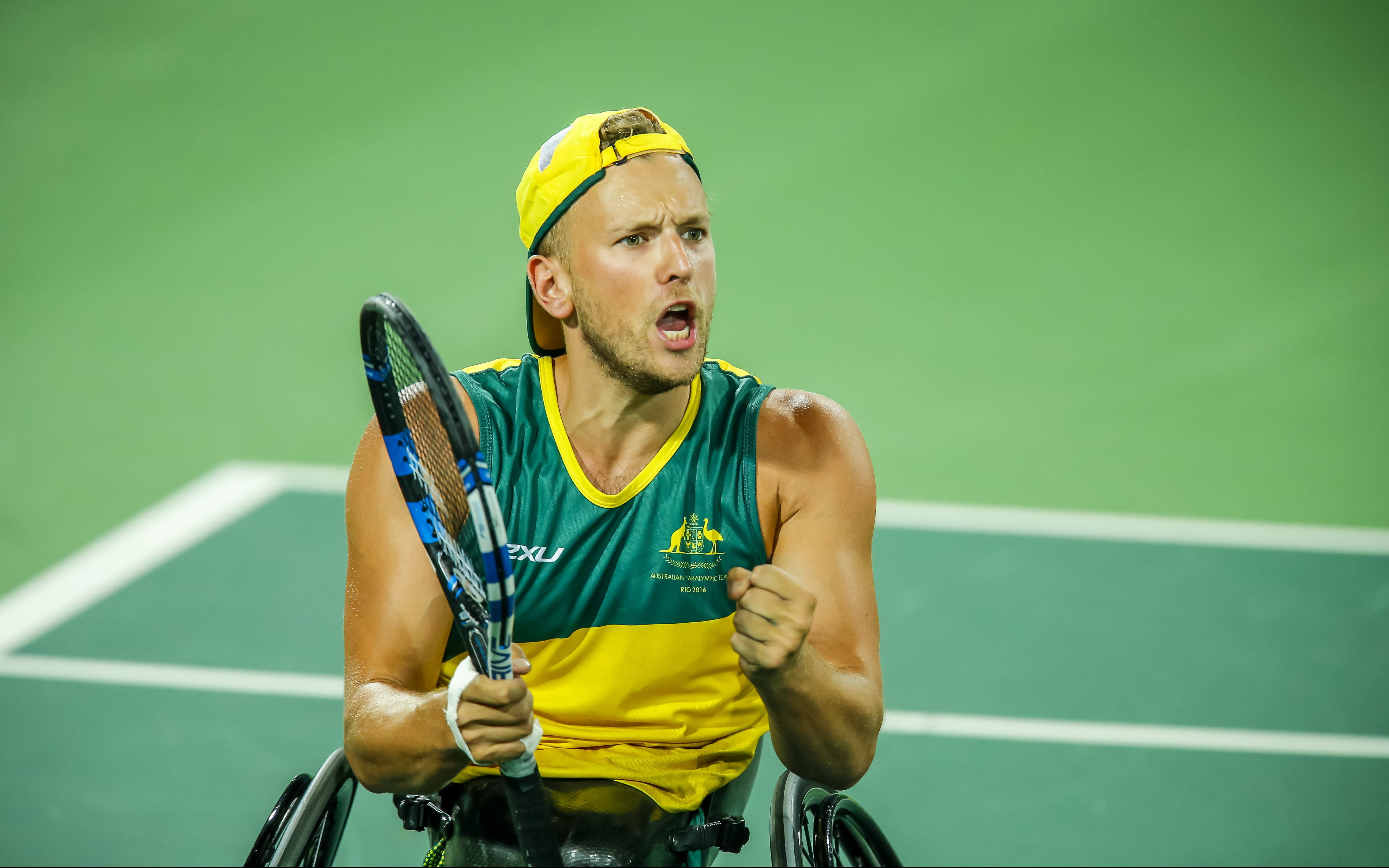 World No. 1 and home favourite Alcott beat David Wagner, 6-2, 6-1, to win the quad title. It is the first time that the Australian has not dropped more than three games against the USA’s world No. 2 since 2017.

“I’ve really enjoyed it here in Bendigo. We had a big crowd come out this morning, which is cool,” said Alcott.

“I’m from Melbourne, so this is still Victoria county and even though it’s two hours away for me I grew up around here playing a few tournaments as well.”

“I played really well this week to beat Koji [Sugeno] and Wagner really convincingly and haven’t done that for a while, so I feel really good heading into Melbourne.”

By the International Tennis Federation
Posted: 18/01/2019