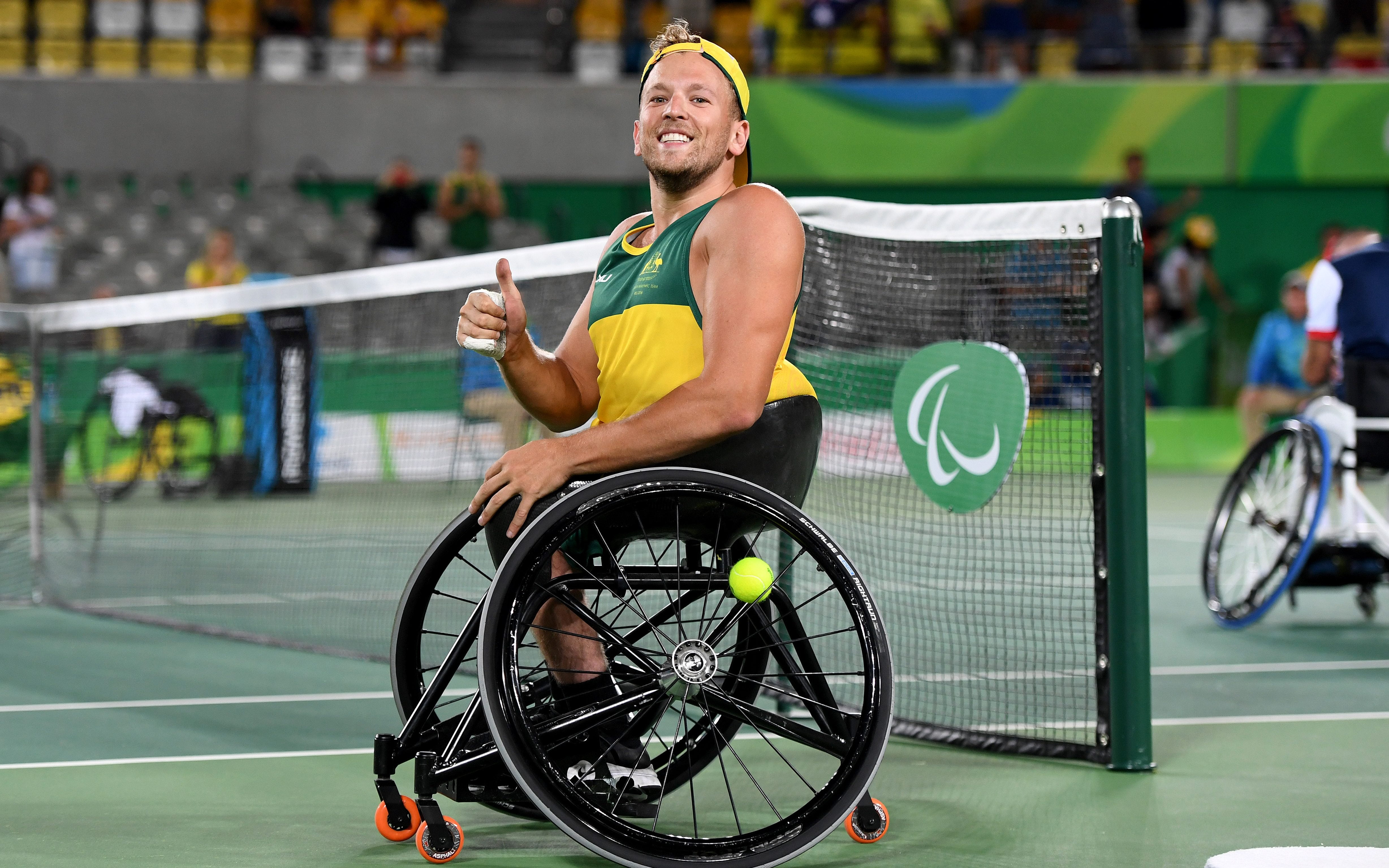 Australia’s Paralympic champion defeated world No. 3 Andy Lapthorne of Great Britain, 3-6, 7-5, 6-4, in the quad final to return to world No. 1 after the USA’s 2017 world champion David Wagner failed to reach the semi-finals.

“Everyone’s played really well this week and the quad division’s really strong. It’s been really windy a lot of the week, so if you can play decent in this wind, good on you, and I played pretty decent today,” he said.