Two from two for the Rollers 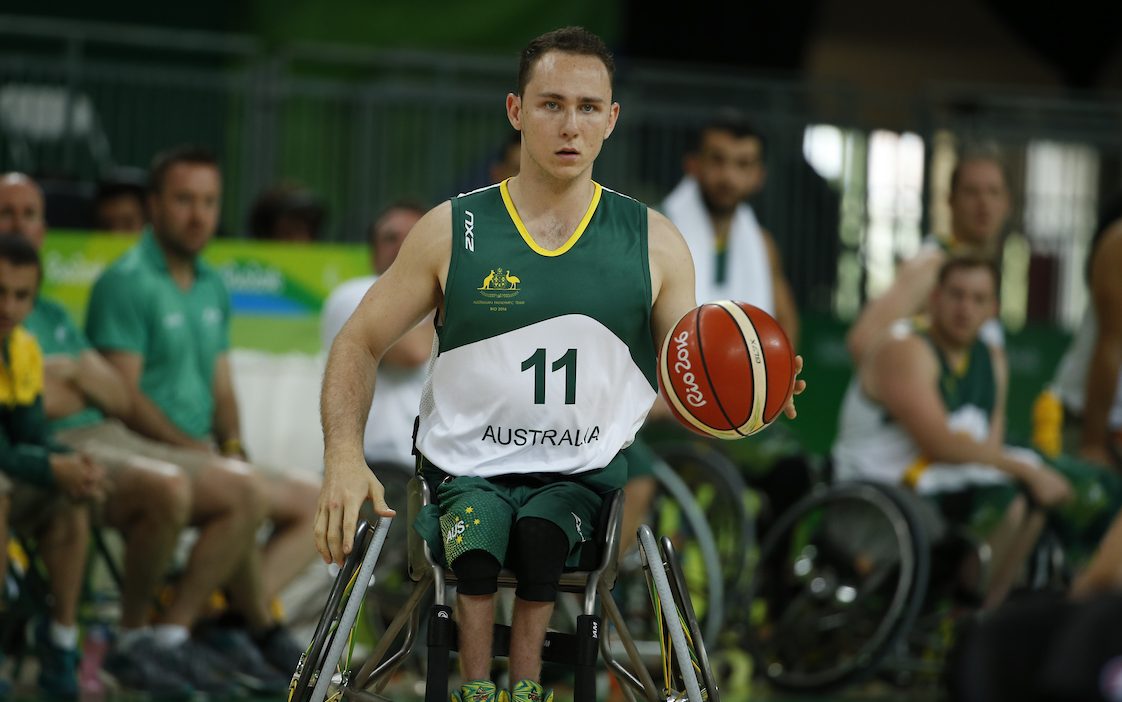 Owning a six-point edge at quarter-time, the Rollers pushed their advantage out to double-digits early in the second term.

Tom O’Neill-Thorne (12 points, four boards, three assists) sparked them with the team’s first five points, including a three-pointer, before captain Shaun Norris (22 points, seven rebounds, four assists) followed him with a triple of his own.

That shooting became a theme throughout the night as Australia went on to hit 6-12 from beyond the arc, but their defence was just as impressive, scoring eight points off six Spanish turnovers in the first quarter.

Jannik Blair contributed efficient minutes as well, with 100 per cent shooting in the opening half, and when the Aussies frustrated Spain into two unsportsmanlike fouls late in the second period, the ensuing free throws enabled them to take an 11-point lead into half-time.

Spain looked to make their comeback at the start of the third period, but the Rollers had a response for every basket.

With one play, Spain attempted to get out on the fast break on a missed shot, but Brett Stibners reeled in the offensive rebound and fed Blair (eight points) for a simple lay-up.

Stibners (nine points, four rebounds) then drew a foul in the dying seconds to give Australia the final possession of the third quarter.

He capped off a stellar few minutes with a buzzer-beating three-pointer to re-establish a double-digit lead, and from there, Spain were unable to get any closer.

“We didn’t play as well as we wanted, but were strong enough to grind out a 10-point win,” said Head Coach Craig Friday.

“We kept them to 56 points, which is a very decent effort in an international game. The ability to stop chairs early made them work hard, and Spain were unable to get their mismatches, which is how they have notoriously beaten us in the past.”

With just one match remaining in the group stage before the cross-over game, the Rollers have a strong chance of advancing at the top of their group ahead of a clash with the Netherlands tomorrow night (20 August).

“We played the Netherlands about a week ago in a practice game and they gave us a good fight,” Friday said.

“They’ll play similar to Argentina, but if we get some up-court pressure, we should be able to handle them.”