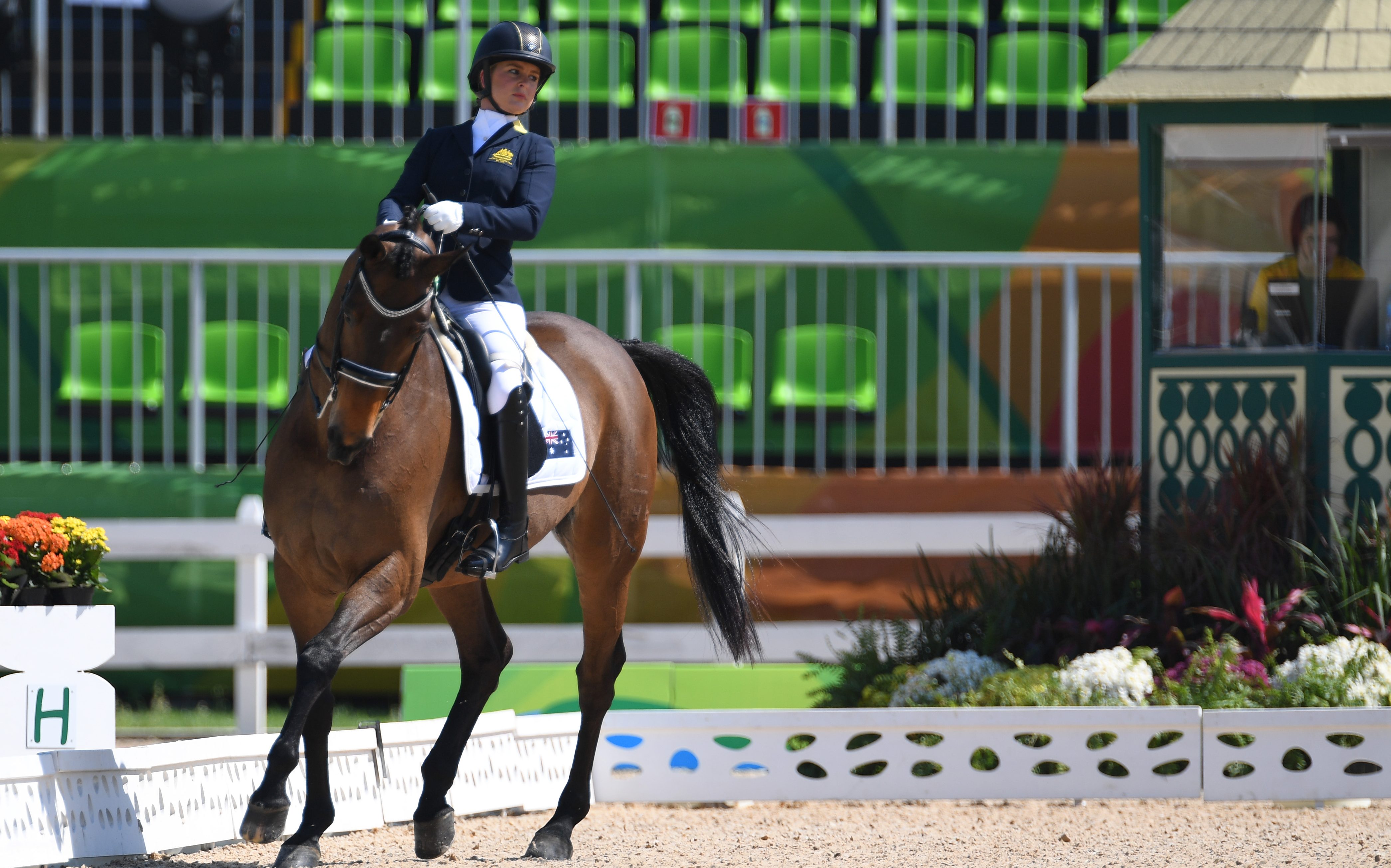 Booth, 27, was a reserve rider for the Australian Para-equestrian team at the 2014 FEI World Equestrian Games in Normandy, France, and at the Rio 2016 Paralympic Games, she rode her Danish-bred horse, Mogelvangs Zidane, to fifth place in the Grade II classification.

The Victorian-based rider said she is looking forward to competing in Tryon with Mogelvangs Zidane in September.

“I’m just thrilled to be given the opportunity to represent Australia on the world stage again,” Booth said.

“I learnt a lot from my experiences with Zidane in Rio, and know that this has no doubt made us a stronger combination going forward to the WEG.

“With the incredible support from the high performance team at Equestrian Australia, and my coach, Lone Joergensen, I am going away with the best possibility of bringing home a medal,” she said.