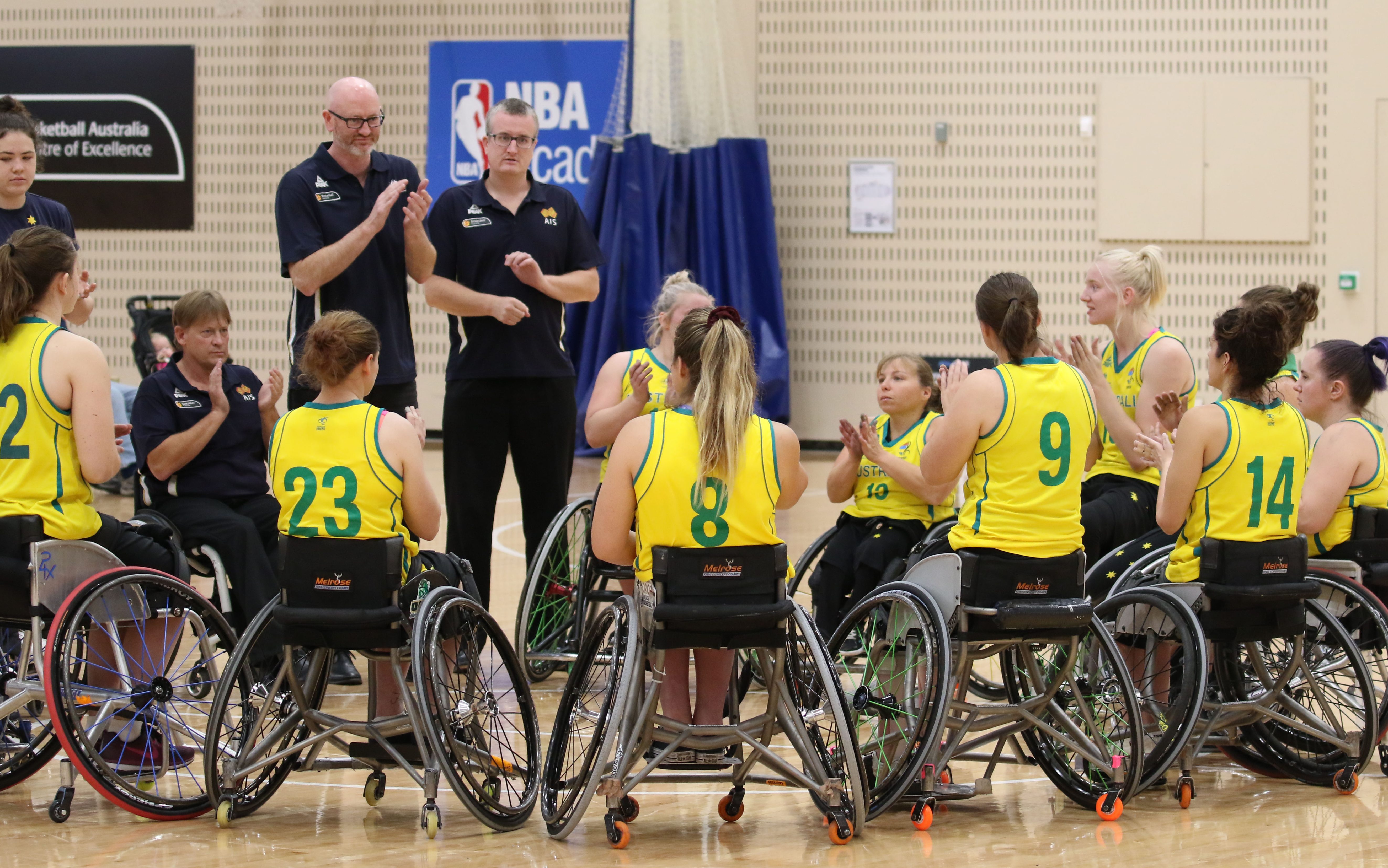 After a full week of international competition in Canberra a fortnight ago against Germany, the Australian Gliders have headed to Tokyo for a week-long training camp and five-game series against Japan as part of the Mitsubishi World Challenge Cup 2018.

Touring alongside the Rollers who are competing in their own tournament, the Gliders will utilise this series against Japan to continue their preparations for the IWBF World Championships which will be held in Germany from August 16-26.

“This tour will be a great opportunity to showcase the depth of the Australian Gliders as we have kept a couple of key playmakers at home,” said Gliders head coach David Gould.

“It will be another stepping stone in the team’s crucial development and preparation to be ready for the World Championships later this year as well as provide another opportunity to focus on team processes and our Gliders style of play.”

In addition, Kylie Gauci will continue her return from a shoulder injury which began with the series against Germany two weeks ago.

“Her lightning speed and ability to carry the ball will assist the Gliders in the point guard position.

“This group has a different look and a mix of squad members who will be provided opportunities to perform in a pressure environment at the international level, while taking on more significant team roles.

“The tour gives us a chance to work on team structures, while trying out some different combinations and line-ups to see how they fare against the Japan style of wheelchair basketball.”

The Gliders five-game series began on Wednesday and will run throughout the World Challenge Cup, concluding on Sunday. Stay tuned to Basketball Australia for updates throughout the series.

The Australian Gliders Team for the International series against Japan: