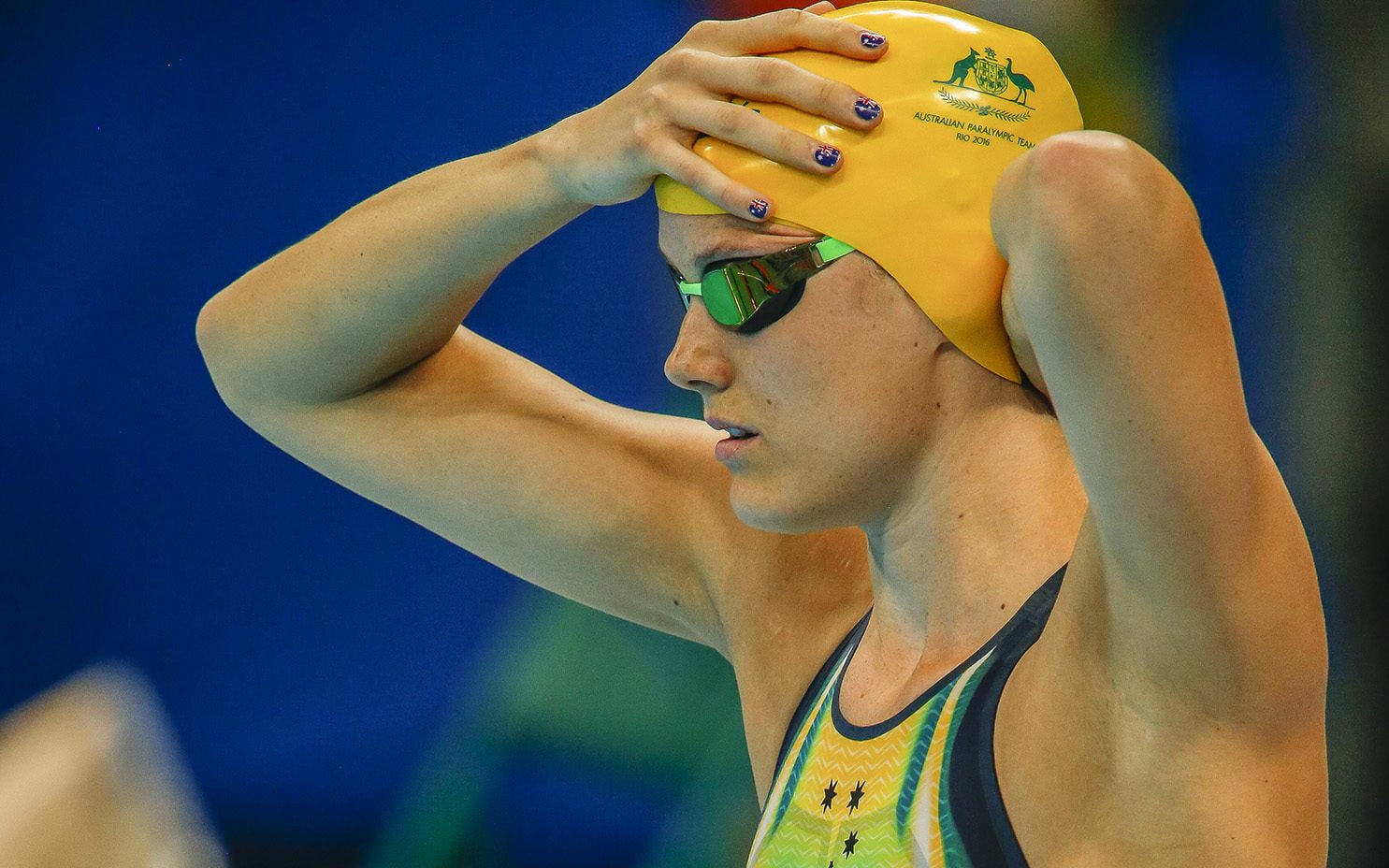 The team was announced on the Gold Coast, QLD, following the four-day Australian Swimming Trials at Optus Aquatic Centre.

“We have witnessed a great few days up here on the Gold Coast at the Australian Swimming Trials,” Baildon said.

“There have been some amazing performances throughout the Trials, and it has really given us a great taste of the action we can expect to see from our team in April. It is very exciting.

“I know how special it is to be named on an Australian Commonwealth Games Team, and I feel extremely humbled to welcome these 70 swimmers [including 49 able-bodied swimmers] onto Team AUS for Gold Coast 2018.”

National Head Coach Jacco Verhaeren said: “I am very pleased with the people that qualified. I think we’ve got, almost without exception I’d say, the best people in their best events.

“I think that’s important, because if you want to defend titles and want to make the most out of the medal prospects in five weeks’ time, you need your best people there.

“We want a full team, and we want to compete in every event for medals. It’s as simple as that.

“The ‘A’ [qualifying] times are the reference – top eight in the world is our goal. You know, that’s our yardstick for how we track and what we want to achieve.

“And that will be the yardstick as well for Pan Pacs [the 2018 Pan Pacific Swimming Championships] later on in the year, because then we’re going back to ‘A’ qualifying times without any exemption.

“But this is Commonwealth Games, and it’s always great actually to be able to select a little bit of a broader team.

“It’s great that they can grow experience in a multi-disciplinary environment like the Paralympics really – and it’s [the Commonwealth Games] one of the very rare events you actually have where you can practice being in that environment, and definitely Rio and London 2012 [the 2016 and 2012 Paralympic Games] showed that that is really necessary.”

Verhaeren was excited with the crop of new faces on the Games team, praising Swimming Australia’s Pathways Program.

“We are working with our Pathways staff, Jamie Salter and Glen Berringen, and they work hard on developing systems, together with the state head coaches to basically pick up any young swimmer that has that potential,” said Verhaeren.

“We’re definitely trying to get more systemised and pick up these guys. There’s still a lot [of talent] out there that we still have to explore.”

Murphy takes Jones under her fin