Badenhorst in golden form in Canada 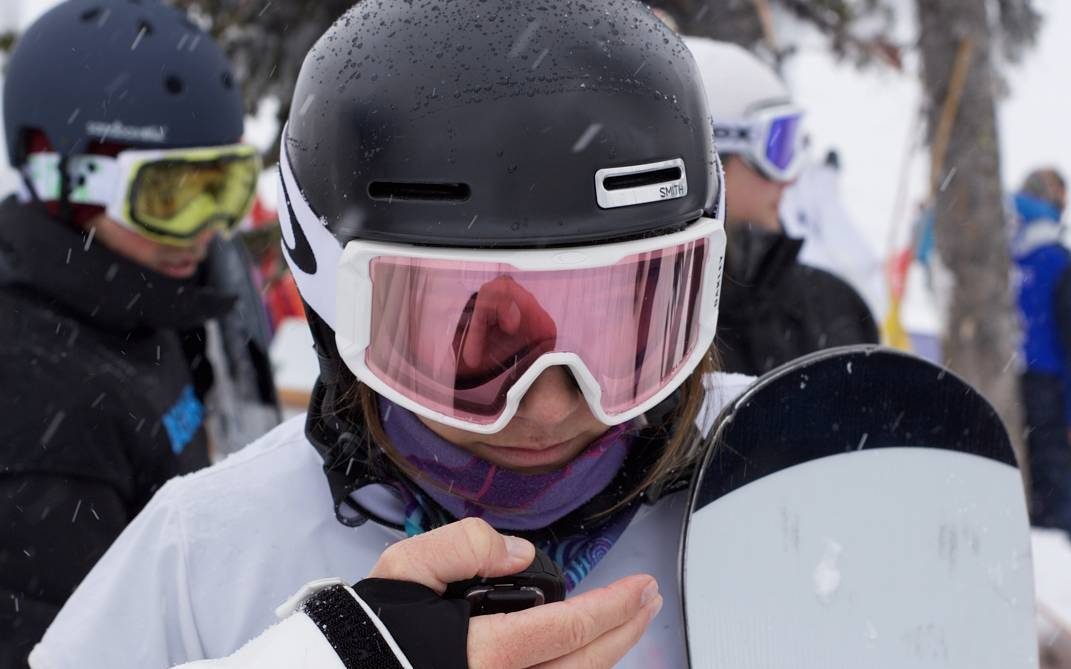 The rise of 2018 Australian Paralympic Team co-captain Joany Badenhorst has continued ahead of the PyeongChang 2018 Paralympic Winter Games, after she claimed gold in the women’s snowboard cross SB-LL2 at the 2017-2018 World Para-snowboard World Cup Finals at Big White, Canada, today (7 February).

The 23-year-old posted first in the qualification run and then fought her way through the quarter-finals and semi-finals in style, before defeating Spain’s Astrid Fina Parades in her head-to-head fight for gold.

The victory to end the World Cup is an ominous sign for her rivals with one month to go until the PyeongChang 2018 Opening Ceremony. Badenhorst will contest both the snowboard cross and banked slalom.

“All the riders were out in full force today, meaning competition was as tough as ever, but securing gold and having that a month out from the Paralympic Games is incredibly reassuring, and knowing that the hard work we put in is leading us the right way is fantastic,” Badenhorst said.

“I could not be happier with my runs today. I did the fastest time for the girls in my class, and managed to keep that momentum going until the very end.”

Badenhorst and the other Australian Para-snowboarders will conclude their World Cup Series campaigns with the banked slalom on Friday.

By APC Media
Posted: 07/02/2018
Photo with thanks to the International Paralympic Committee