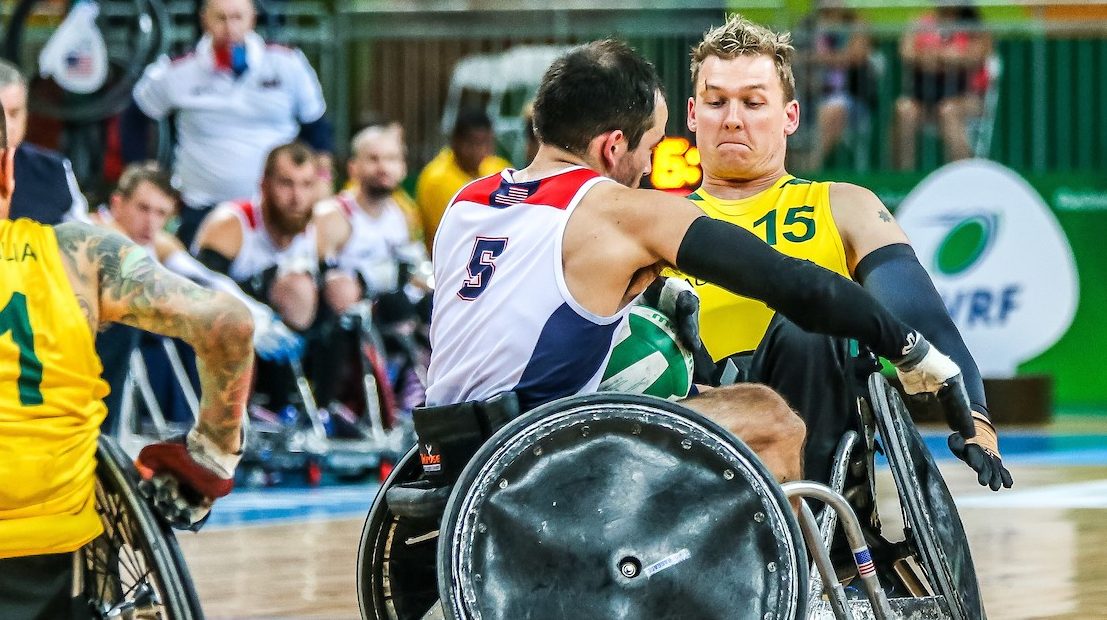 The Australian Steelers will take their preparations for next year’s World Championships to the USA, where they will compete in back-to-back tournaments in Phoenix, Arizona and San Diego, California on 10-19 November.

Leaving for Phoenix on November 8, the Steelers will play a five-match friendly tournament with the reigning USA National Champions, the Phoenix Ability360 Heat on 10-12 November, before making their way to San Diego for the 28th Annual Best of the West Quad Rugby Tournament on 17-19 November.

While the Steelers have had little opportunity to compete internationally this year, there’s a new look and feel to the team that Australian Head Coach Brad Dubberley and Assistant Coach Greg Smith are excited to put to the test.

“The Phoenix and San Diego tournaments were never a part of our plan for this year, but with the gap between the Asia Oceania Championships in August and our next international hit-out not until March, we needed a high-level competition with strong teams and experienced players to fill that gap,” Smith said.

“After the retirement of key players, we had to develop some of the younger guys sooner than we’d hoped to. This is a great opportunity for them to gain international experience without the added pressure of winning or losing.”

Excited to see his players come into their own, Smith, who will take on the role of Head Coach in Phoenix, said there are few opportunities for the Steelers to compete at international events without an impact on their world number one ranking.

“Of course, we want to win, but if we drop a game in Phoenix or San Diego, this is not a major concern as we are purely working on building our team for long-term success in the future.

“Sometimes we restrict the boys’ style of play a bit because we’re not sure how it’s going to come off or if it’s going to work. It will be interesting to see if they change the way they play when they have a little more control over their game,” Smith explained.

In particular, the tournament will be a welcome opportunity for Harrison to gauge his progress in a defensive chair.

“We’ve got Harro in a new chair set-up, which is what a lot of the other top teams are looking to do with their 2.0 players,” Smith said.

“He struggled to begin with, but at our last camp his times were really fast, and it seems to work well.”

On their USA tour, the Steelers will play five games against the Phoenix Ability360 Heat, before joining them again in San Diego for the 28th Annual Best of the West Quad Rugby Tournament. Led by captain Ryley Batt, who is returning from injury, the 11-strong Steelers will line up against the London Annihilators and Brazilian Santer Rio on day one.