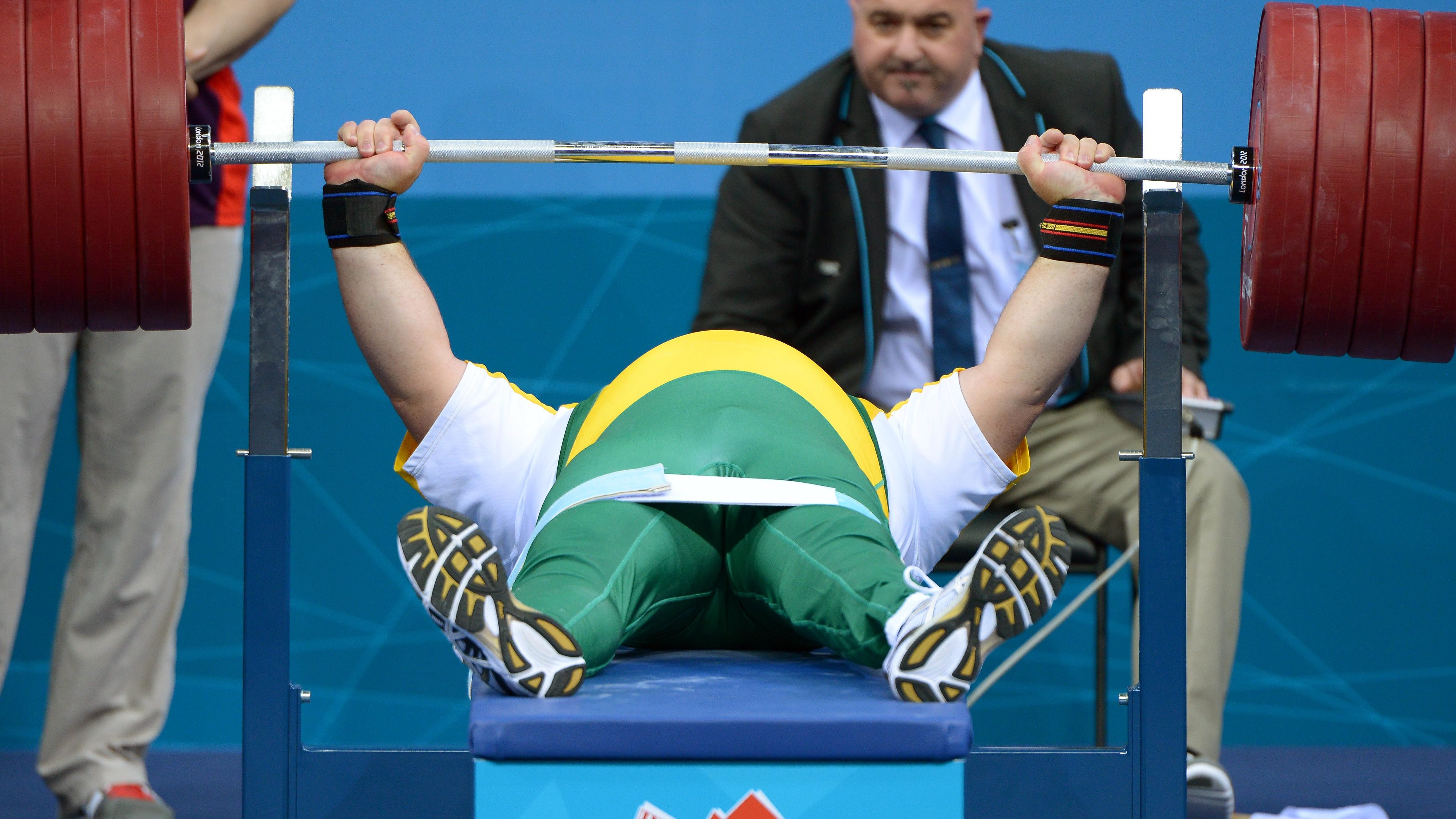 The International Paralympic Committee (IPC) has announced that the World Para Swimming and World Para Powerlifting Championships that were postponed last month due to an earthquake in Mexico City have been rescheduled.  Both Championships, which form part of the 2017 Para Sport Festival, will now take place between 27 November and 7 December.

The decision to reschedule both Championships was taken following extensive dialogue and assurances from the Local Organising Committee and City of Mexico, as well as consultation with the IPC membership.

Around 1,400 athletes, officials and staff were originally set to take part in the Championships which were scheduled for 30 September and 6 October at the Francisco Marquez Olympic Swimming Pool and the adjacent Juan de la Barrera Olympic Gymnasium.  Following the IPC’s announcement of the new dates, competing nations have until Sunday (8 October) to register their teams to compete later this year.

“After extensive dialogue, it is clear that both the Local Organising Committee and City Mexico are eager and very passionate about rescheduling the 2017 Para Sport Festival.  They want to show to the world that Mexico City is open and that life and business is continuing.  At the same time, the feedback from the IPC membership is that they are keen for the Championships to go ahead.

“After carrying out all of the necessary safety checks on the venues, team hotels and all related infrastructure, we have decided to reschedule the Championships for two months later than originally planned.

“We appreciate that the new dates may not suit all athletes and teams. However, we feel it is important to put on the 2017 Para Sport Festival in order to further show our support to the people of Mexico City and give all of those athletes that have spent the year training for this event the opportunity to compete at the very highest level.

“We can now look forward with great excitement to the world’s best powerlifters and swimmers going head-to-head for world titles later this year.”