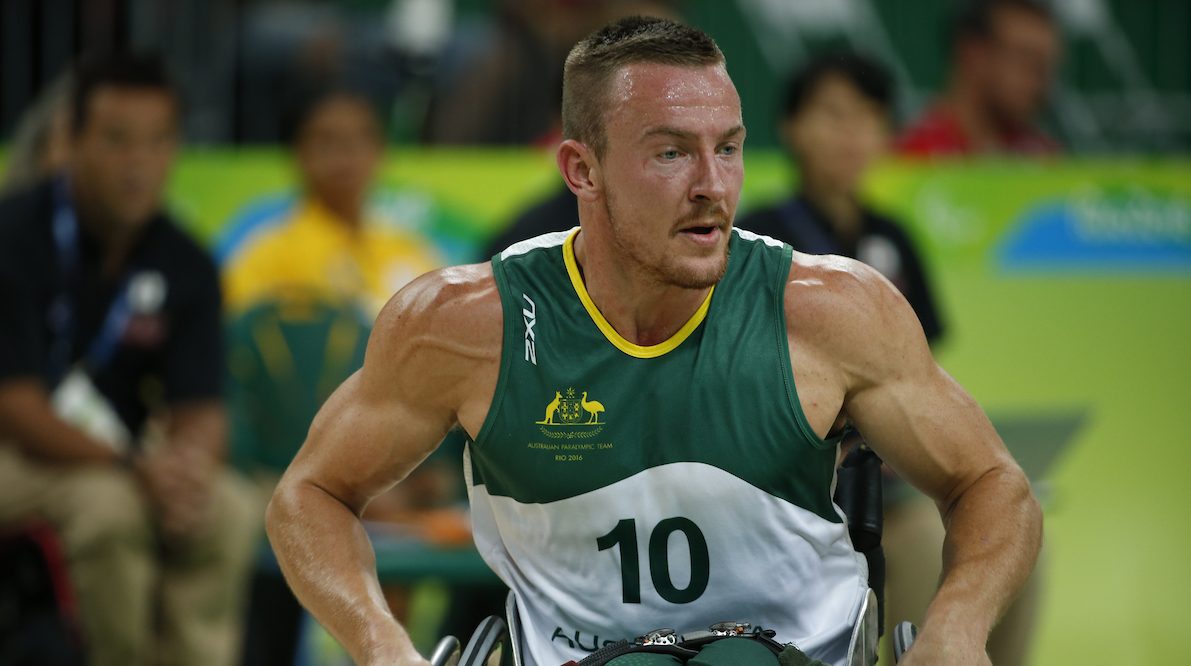 The Australian Rollers have completed a perfect AOZ Qualifiers, beating Iran in the final 80-54 to claim the gold medal after already booking their place at the 2018 IWBF World Championships.

Utilising a 23-7 opening term, the Rollers led for the entire contest but had to withstand a couple of charges from Iran before finally putting them away in the second half.

Shaun Norris (18 points, three assists) and Bill Latham got them off to the perfect start with a 7-0 run, and then Tom O’Neill-Thorne (13 points, 10 rebounds) pushed Australia’s lead out to double-digits before the quarter-time siren.

Iran’s defence improved in the second period, drying up the Rollers’ offence while trimming the deficit by four, but Sam White (four points) and Brett Stibners (10 points, three rebounds) were able to ensure they got no closer before a late bucket from Jannik Blair maintained Australia’s double-digit lead.

An arm-wrestle ensued in the third quarter but despite their best efforts, Iran could not close the gap, and with the Rollers continuing to share the ball, their final tally of 17 assists sparked another run, with Kim Robins (10 points) involved, while Latham (eight points, six assists) and Michael Auprince took control of the contest.

Once again, the Aussies shared the scoring load with four in double-figures while Luke Pople’s six points and four rebounds were also instrumental.

Both the Rollers and Gliders will return to Australia very content with their performances in Beijing at the AOZ Qualifiers, having booked spots at the 2018 IWBF World Championships while securing gold and silver medals respectively on their road to Tokyo 2020.