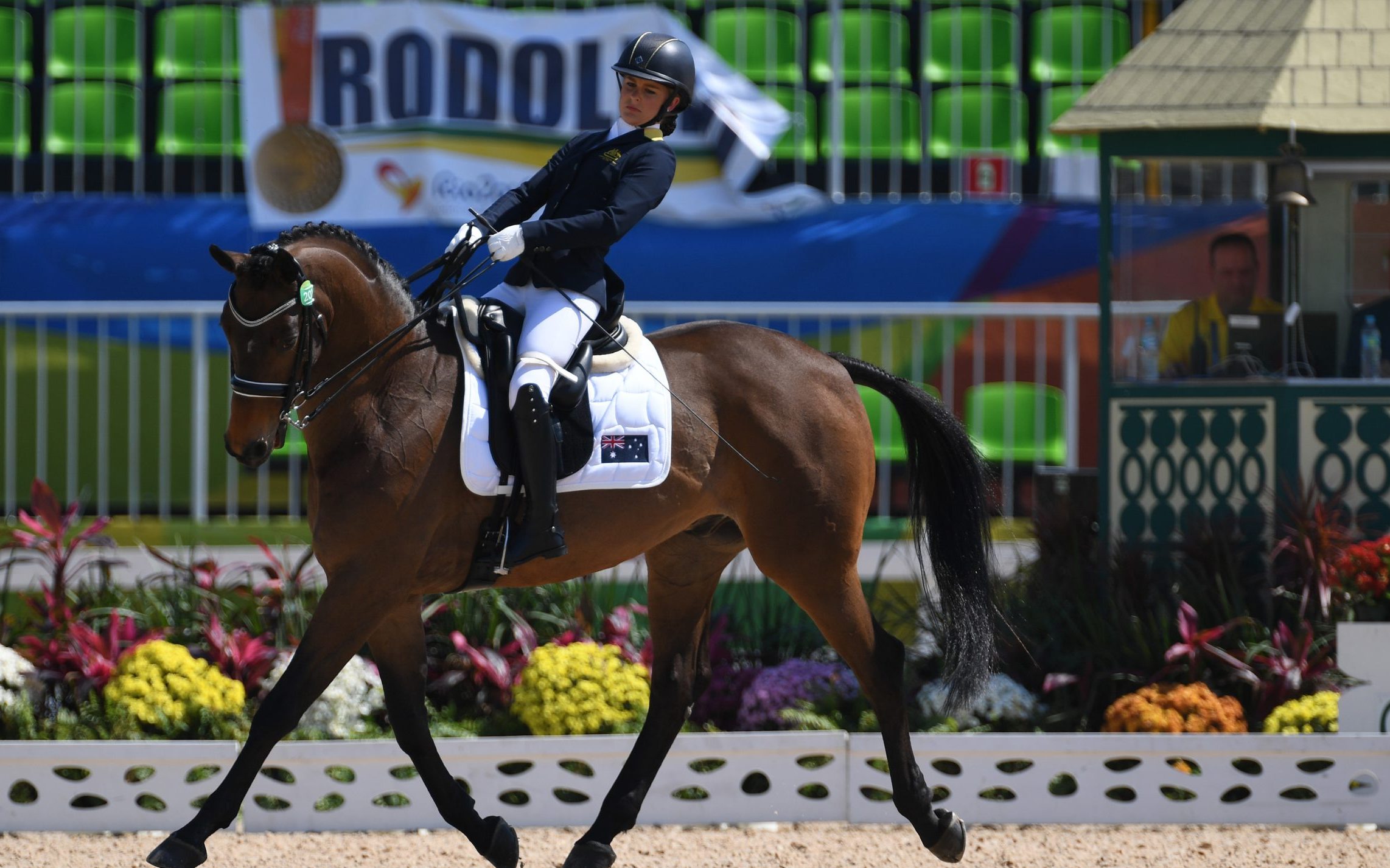 2016 Paralympian Emma Booth has been shortlisted among hundreds of nominations from around the globe for the Fédération Equestre Internationale’s (FEI) Against All Odds award.

The FEI has today (22 September) opened public voting for all the shortlisted nominees. For the first time since the Awards were created in 2009, the public can cast a vote.

Twenty nominees have been shortlisted across five categories for their outstanding contributions and dedication to equestrian. Together, they showcase some of the most successful achievements and talent within the equestrian community.

The FEI received hundreds of nominations over the 12-week nomination period, and said the calibre of entries for this year’s Awards was exceptional.

The public vote determines 50 per cent of the total vote, whilst the other 50 per cent will be decided by a star-studded expert judging panel.

The winner of each of the five categories will be announced at the 2017 FEI Awards on 21 November.