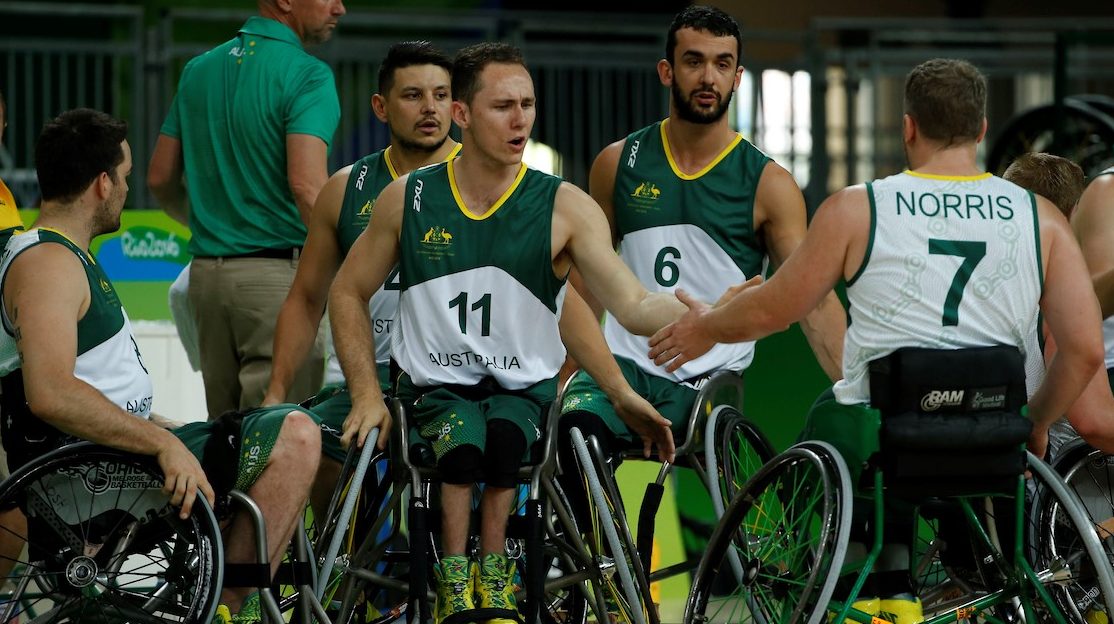 The Rollers have landed in Tokyo as they continue preparations for the AOZ qualifiers later this year with a tournament against Japan, Turkey and Great Britain from August 31 to September 2.

A team of 12 will represent the Rollers at the Mitsubishi Electric World Challenge Cup, 10 of whom competed in the most recent NWBL season.

“We have monitored what the guys have been doing in their own states as well as the NWBL,” said head coach Craig Friday.

“We selected the team from a camp earlier this year as well as a mini-camp that occurred during the NWBL season.”

“We’ve got a different looking line-up as for the first time in a couple of decades, we don’t have a 4.5 player in the line-up,” said Friday.

“A mid-point structure is something we have invested into and we are looking to expose it at international level.

“Moving forward, we hope to have a couple of those line-ups that we can run with in combination with our traditional five. We’re looking to expand and be able to play with more flexibility.”

This tournament also provides Australia with the opportunity to compete against talented teams after Japan finished ninth at the Rio Paralympics while Turkey fell to Great Britain in the bronze medal game.

“We are meeting a couple of arch-rivals which will be a great hit-out for our group,” said Friday.

“Turkey and Great Britain are teams on the rise as well as Japan who are in a similar position to us without a couple of their regular high-pointers.”

Following two practice games this week, the Rollers hit the court first against host nation Japan before playing a total of four games across three days.