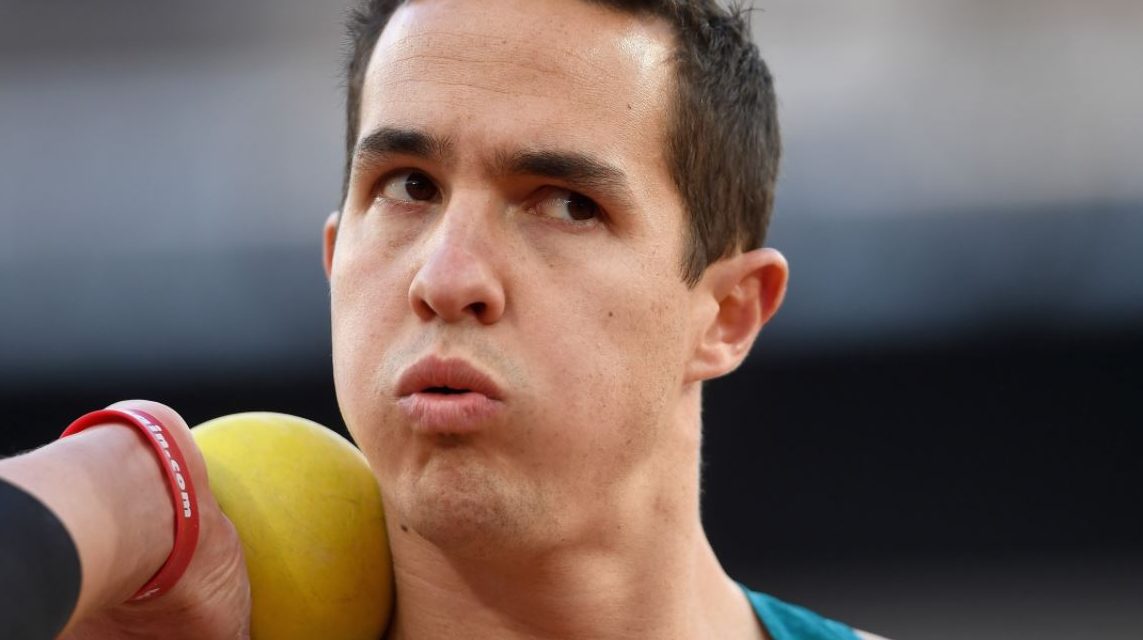 One of Australia’s Para-athletes has made his international debut a spectacular one, setting a world record to claim gold on the opening night of the World Para-athletics Championships in London, England.

31-year-old debutant Cameron Crombie (F38, ACT) won the first world title of the Championships in the F38 shot put for athletes with neurological impairments, throwing 15.95m – more than one metre further than his previous personal best.

“I’m a bit lost for words. This is fantastic, I couldn’t have hoped for a better result. I wouldn’t have dreamt it,” said Crombie.

“Being at the World Championships, there’s a bit more pressure than there is at home, but my coach [Hamish McDonald] and I always knew there was more in the tank. The pieces came together today, but I’m not sure if it’s really sunk in yet.”

Crombie, who began a career in Para-athletics after missing out on a place on the 2016 Australian Paralympic Rowing Team, couldn’t be happier with his debut experience.

“I’m just going to try and enjoy this moment. I’ll never have this first time feeling again, but I’m looking forward to Saturday when I’ll compete again in the javelin.”

Coming in fourth place in the same event with a throw of 13.31m, fellow debutant Martin Jackson (F38, Vic) was thrilled to have competed for Australia overnight in London, three years after an accident playing gridiron caused sensory ataxia and partial paralysis of his lower leg.

“It’s pretty exciting to be here. The atmosphere is great. The Brits really get into it and make it what it is, which is a bit nerve-racking for a rookie, but it’s given me my first taste of competing for Australia,” said Jackson.