London 2017 to break all broadcast records 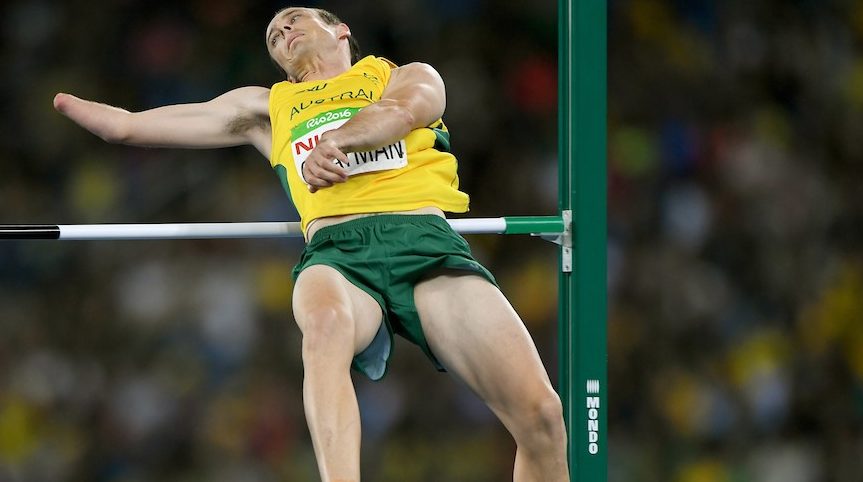 The 2017 World Para-athletics Championships, which open in London, England on Friday evening, are set to break all broadcast records, with more rightsholders than ever before signed up to screen the event.

In Australia, the Australian Paralympic Committee will livestream the event via its website.

With less than a day to go until the action gets underway, more than 20 broadcasters from around the world have signed up to cover the event – live, in highlights packages, or via news bulletins.

In Great Britain, Channel 4 will lead the way with 30 hours of live action, while there will also be live coverage on BBC Radio Five Live, Five Live Sports Extra and BBC World Service.

With Tokyo 2020 on the horizon, Paralympic broadcaster NHK will broadcast a daily highlights show in Japan, and TBS will also screen coverage.

CCTV in China will livestream all 202 medal events, and each day’s evening session will be broadcast live on France TV. In the United States, NBC will showcase the event live on the Team USA channel, and highlights coverage will appear on Doordarshan in India.

“Even before a medal has been awarded at London 2017, the World Para-athletics Championships have started to break records.

“With TV pictures set to be beamed to more than 20 countries, and over 800 accredited media in attendance, this world championships will reach more people than any previous edition.

“I am certain that those who tune in to watch or listen will not be disappointed. Already Para-athletes have been in world record-breaking form this year, and I am sure that with the growing depth of talent, London 2017 will be a real global showcase of Para-sport.”

In addition to a record number of broadcasters, London 2017 has also sold around 250,000 tickets, more than all previous Para-sport regional and world championships combined.

Action begins tomorrow morning at 04:00 AEST, and continues through to Monday, July 24.