From Rio 2016 to London 2017 for Paralympic champions Turner, Davidson & Reardon 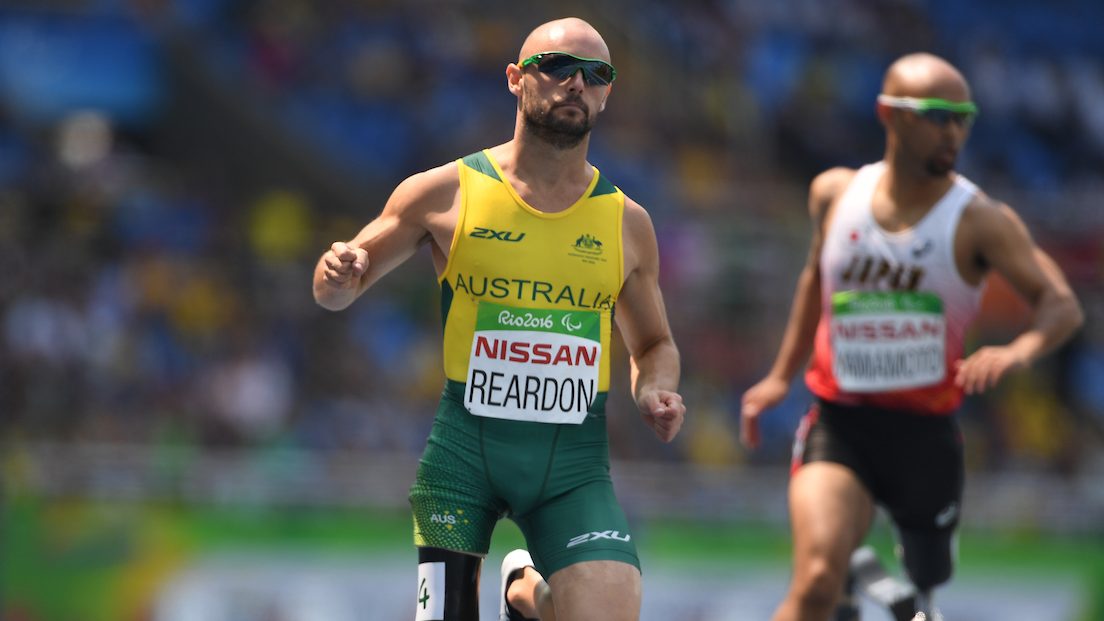 The 2017 World Para-Athletics Championships launch a summer of athletics in London next month and Team Australia will be 37-strong when competition launches at the Queen Elizabeth Olympic Park.

“Australia’s Para-athletics team is consistently impressive on the world stage and the team headed to London 2017 are capable of once again delivering a medal tally that rivals the 22 medals won the previous world championships and the 26 won at Rio 2016,” Dion Russell, Athletics Australia Chairman of Selectors, said.

“Athletes bound for the World Para-Athletics Championships have a combination of at least two Athletics Australia ‘A’ or ‘B’ standards for their selected events, with Selectors adhering to the Selection Philosophy of confirming the largest possible team to compete.”

A gold medallist on Paralympic debut at Rio 2016, Turner will expand his competition schedule at the World Para-Athletics Championships to also include the men’s T36 200m and 400m for athletes with cerebral palsy.

He aspires for medals in each event, with his move toward the shorter distances setting him up for a tilt at continued success at the Tokyo 2020 Paralympic Games.

“The 800m is my favourite event but the Tokyo 2020 athletics program is different and the event won’t feature next time around. For that reason, I’m making the move towards the sprints early so that I am as prepared as possible for them at the next Paralympic Games,” Turner said.

“I’d love to medal in all three events in London. I’m confident about the 200m and the 400m, but this is the first time I have tackled multiple events at a major championship so to back-up again for the 800m at the end of the program will be a test. It’s going to be a big week.”

Edmiston, who competes in ambulant events for athletes with a single leg limb deficiency, is excited about the opportunity the World Para-Athletics Championships presents her as a developing athlete.

“It was fantastic to get the call confirming my selection today. I was confident it would come having thrown a number of qualifiers but to know that’s it now real and happening is pretty exciting,” Edmiston said.

“It’s been a big year for me so far. My coach Paul, who happens to be my husband, and I have worked hard to get to this point and we are on track for the world championships now. I’m ranked third in the world and hope to come home from London with a medal.

“This is the start of a four-year journey for me. I have Tokyo in my sights and to have this first opportunity is fantastic.”

Held biennially, the World Para-Athletics Championships are coordinated by the International Paralympic Committee and held in parallel to the IAAF World Championships in years that don’t feature the Commonwealth Games or Paralympic Games. The Championships were first held in Berlin in 1994.

At Doha 2015 two years ago, Team Australia was 40-strong and won 22 medals, including eight gold, to place ninth on the medal tally.