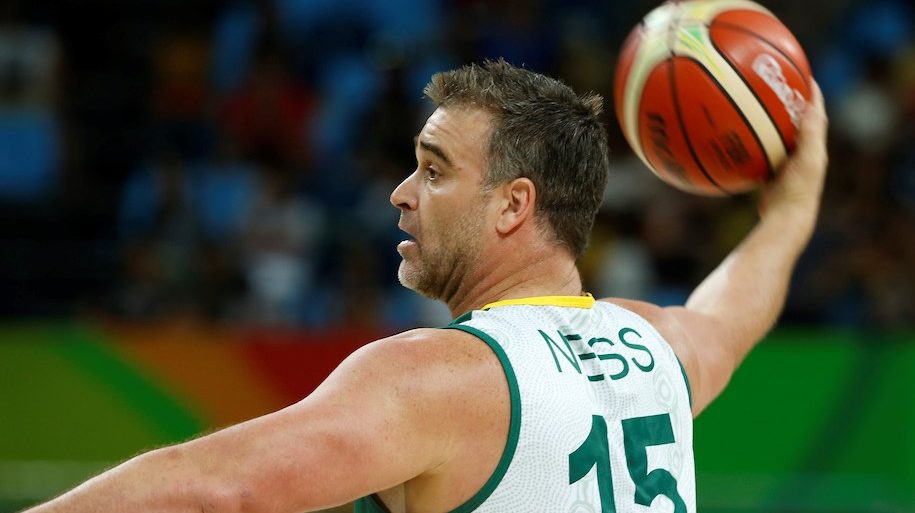 “We were extremely pleased with the quality of applicants received for the Rollers head coach position – it has been a very competitive process,” said Basketball Australia’s Head of Wheelchair Basketball Leigh Gooding.

“We feel Craig Friday is a fantastic appointment for this group and to lead over for the next four years on the road to Tokyo.”

Friday has a strong coaching resume both in the wheelchair basketball program and with the Rollers dating back to 2002.

Starting as the technical coach for the men’s program before serving as assistant coach under Murray Treseder and Ben Ettridge at the 2004 and 2008 Paralympics, Friday was a part of the Rollers’ silver and gold medal wins.

He was also the assistant coach at the 2010 and 2014 World Championships where Australia finished first in both tournaments and are still the current back-to-back world champions.

Friday currently serves as the head coach in the WA State Basketball League with the successful Joondalup Wolves program.

He has held head coach and assistant coach positions in the WNBL within the Perth program and worked across the WA junior state programs, including making his mark with the Willetton Basketball Association.

‘I am extremely thrilled, honoured and proud to be appointed to the Rollers head coach position. I am excited by the challenge and I look forward to starting the hard work that lies ahead.”

“When I was offered the position, I was excited and the energy it gave me left me buzzing,” said Friday.

The Rollers squad will next come together for their first 2017 camp in Canberra at the Basketball Centre of Excellence at the AIS from Sunday, March 26 – Thursday, March 30.

They will then tour Papendal in the Netherlands to take on Japan and the Netherlands in a three team-international friendly to prepare for the Parantee Paralympics Championship Tournament from April 7-17 in Blankenberge, Belgium.

“The Rollers coaching staff additions including current captain Ness, who will initially take up an assistant coach/playing position through to the 2018 World Championships, plus key additions of Treseder and Mizens, will put the group in a very strong position,” said Gooding.

Further appointments for a technical assistant coach, team manager and physiotherapist will be confirmed over the coming months.